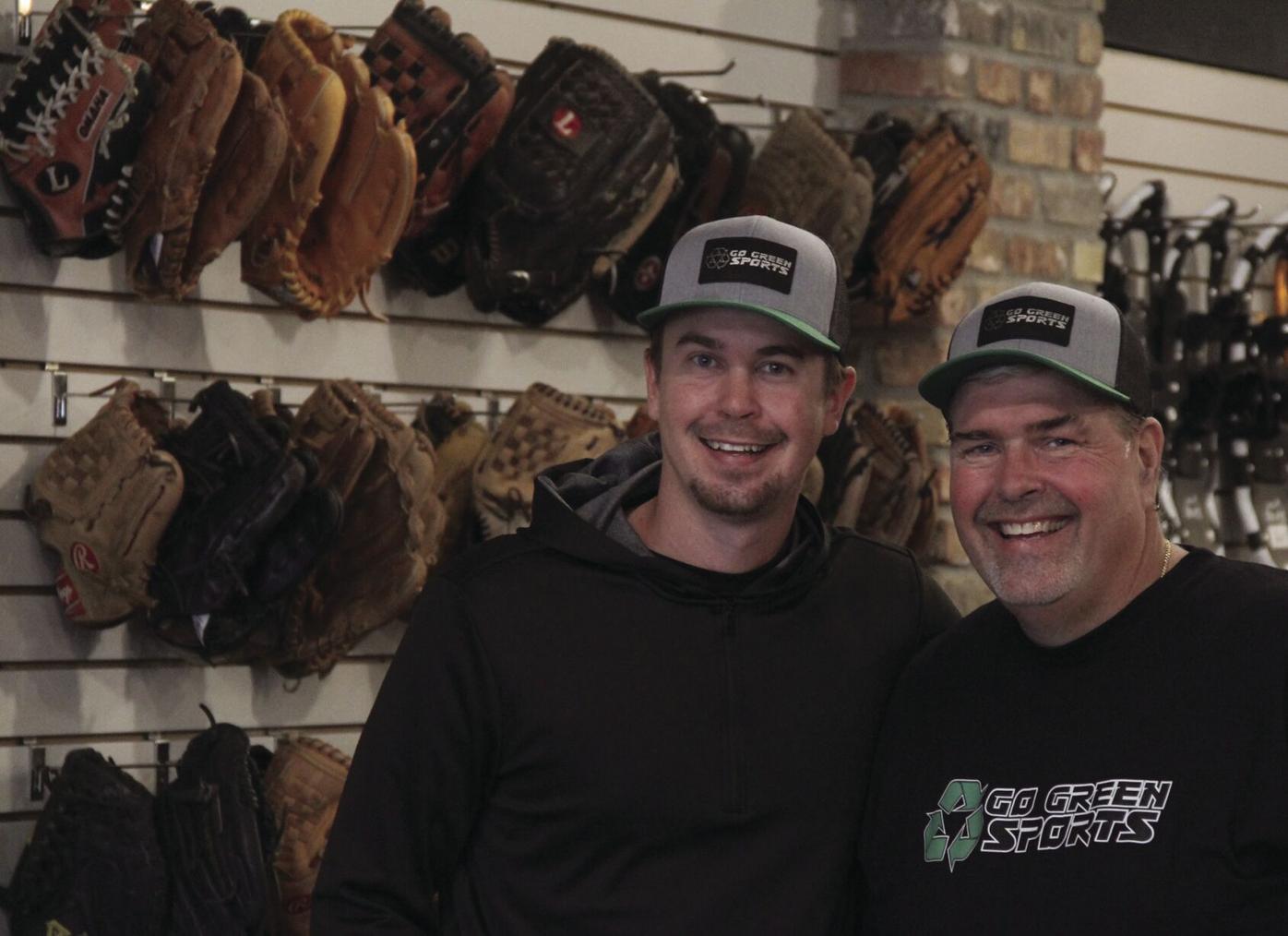 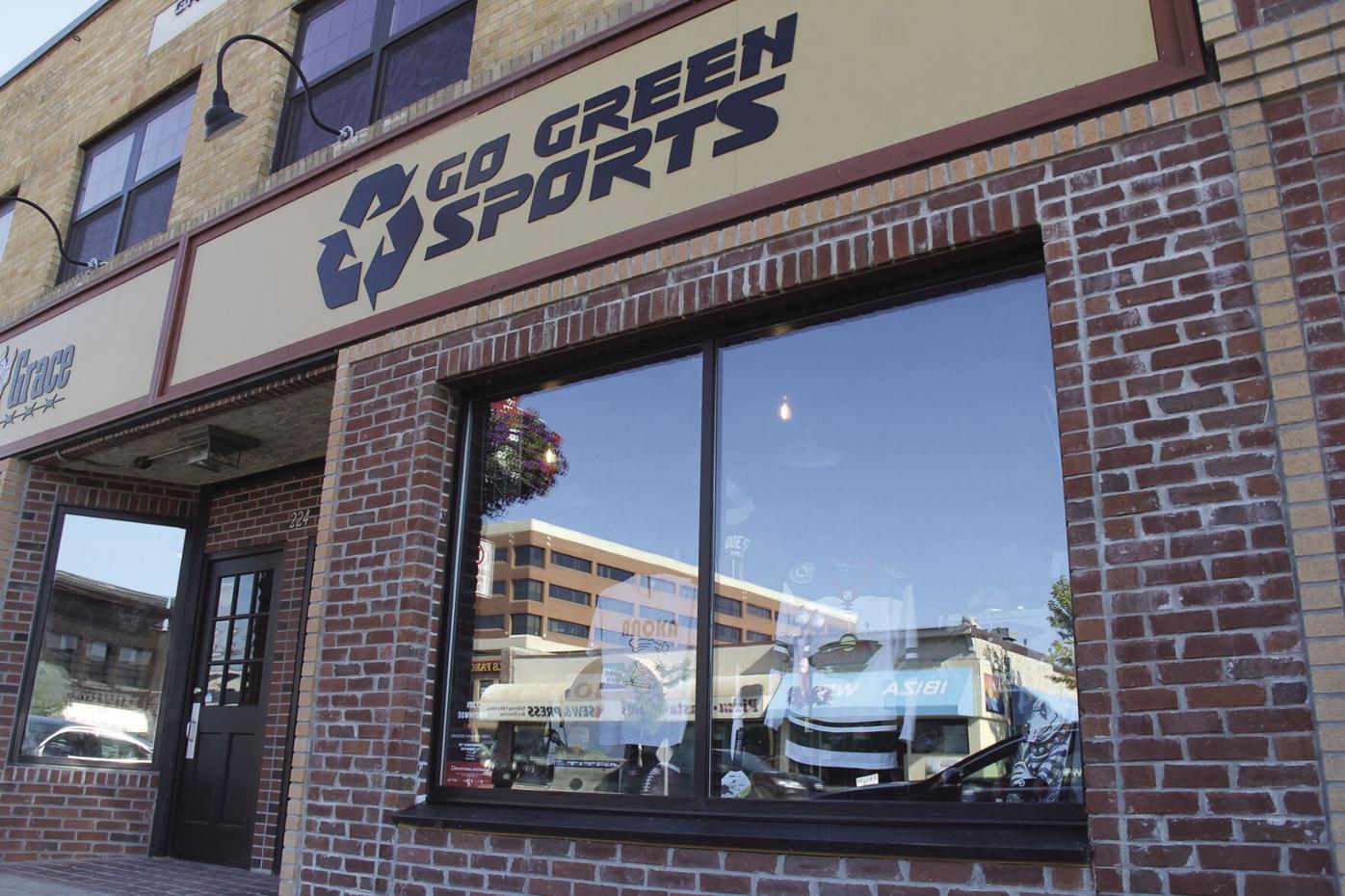 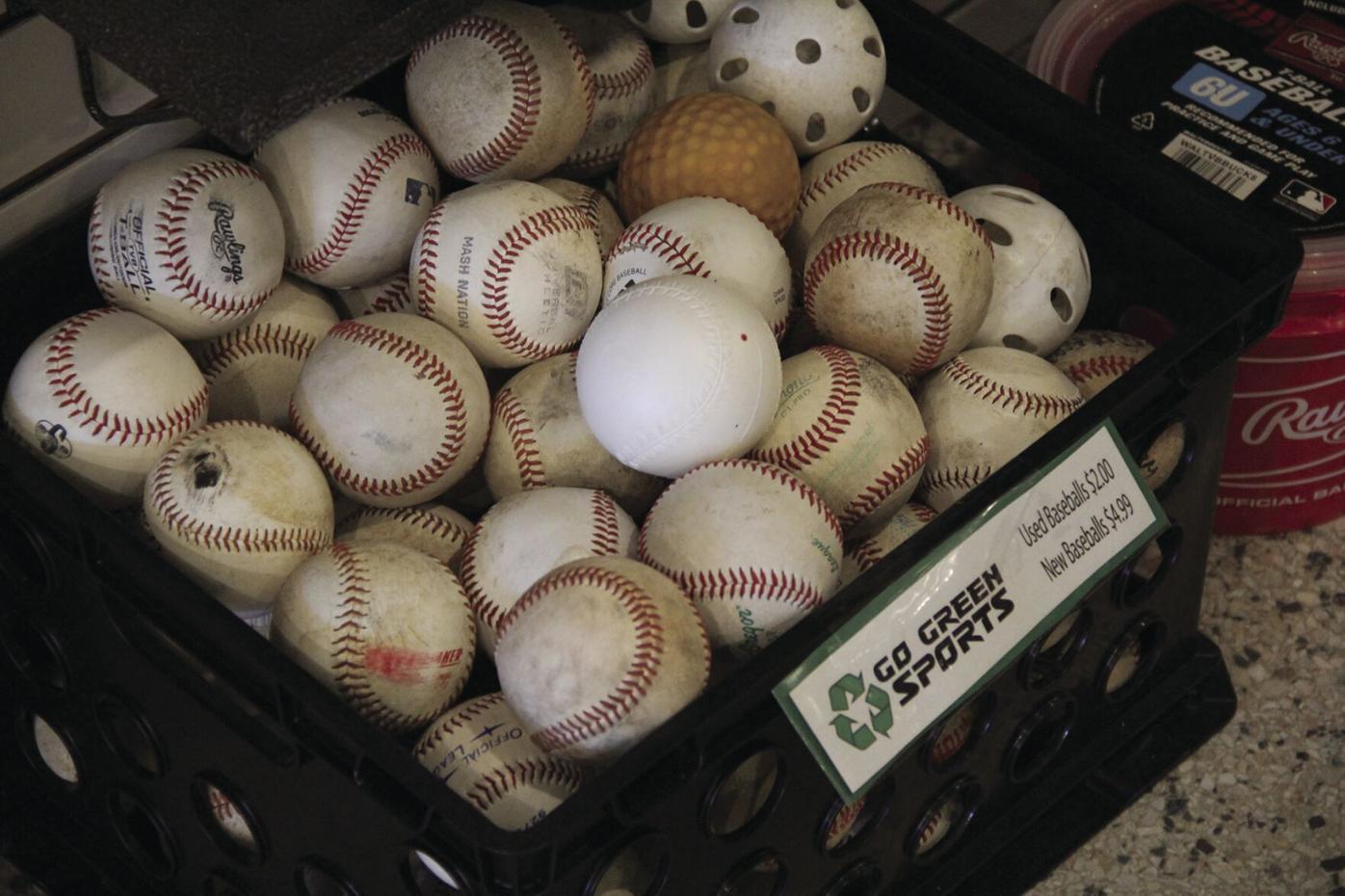 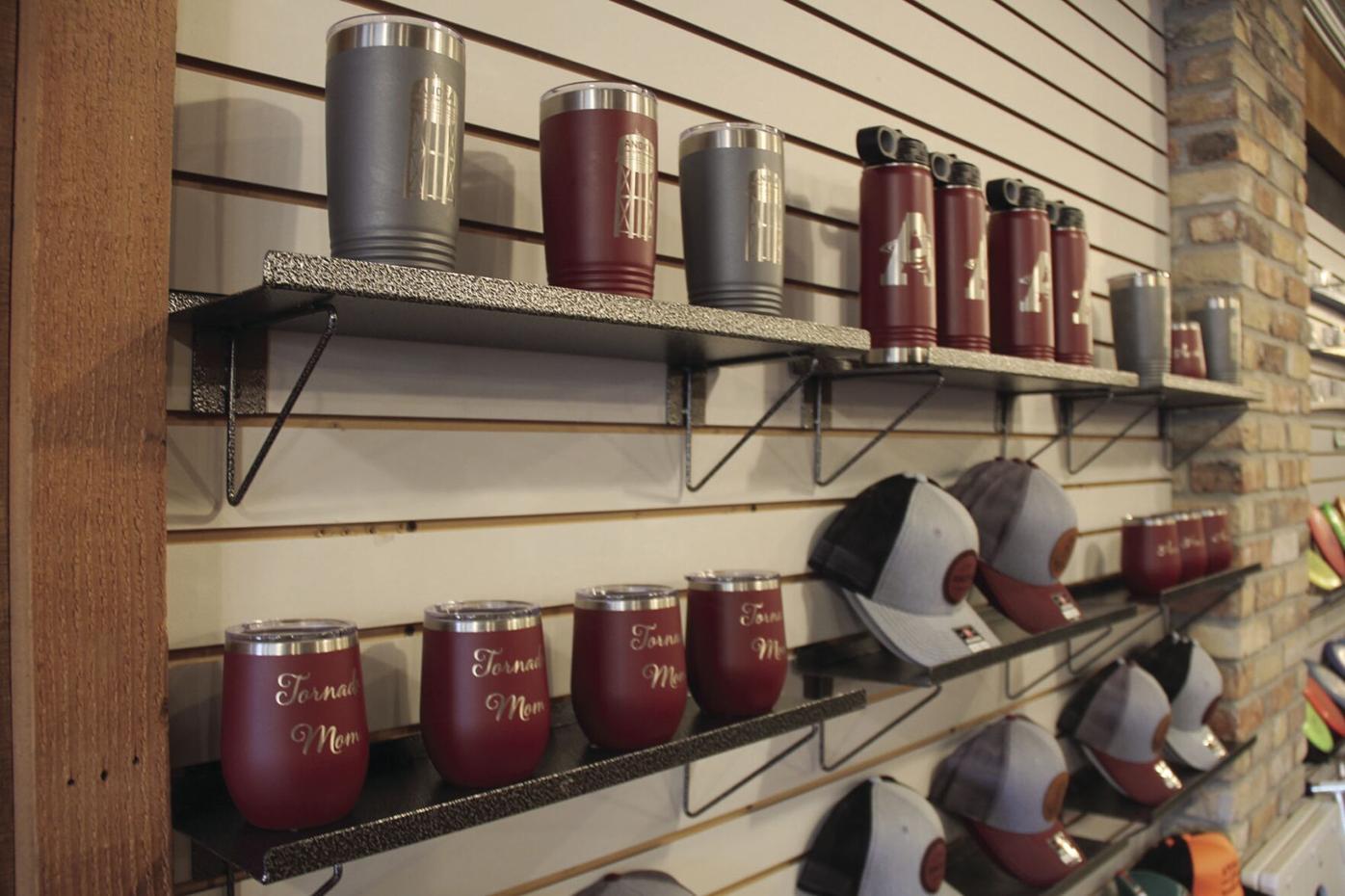 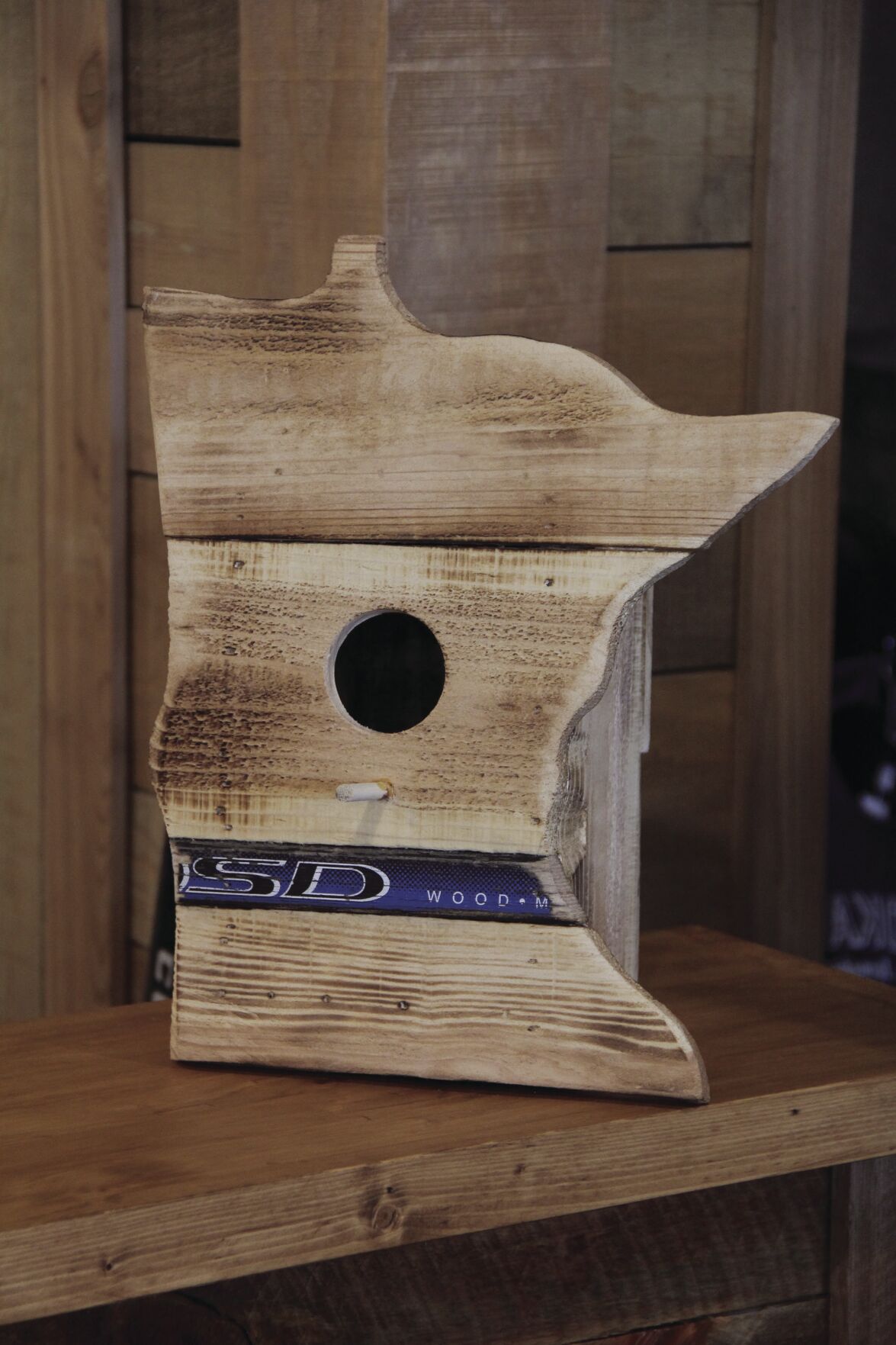 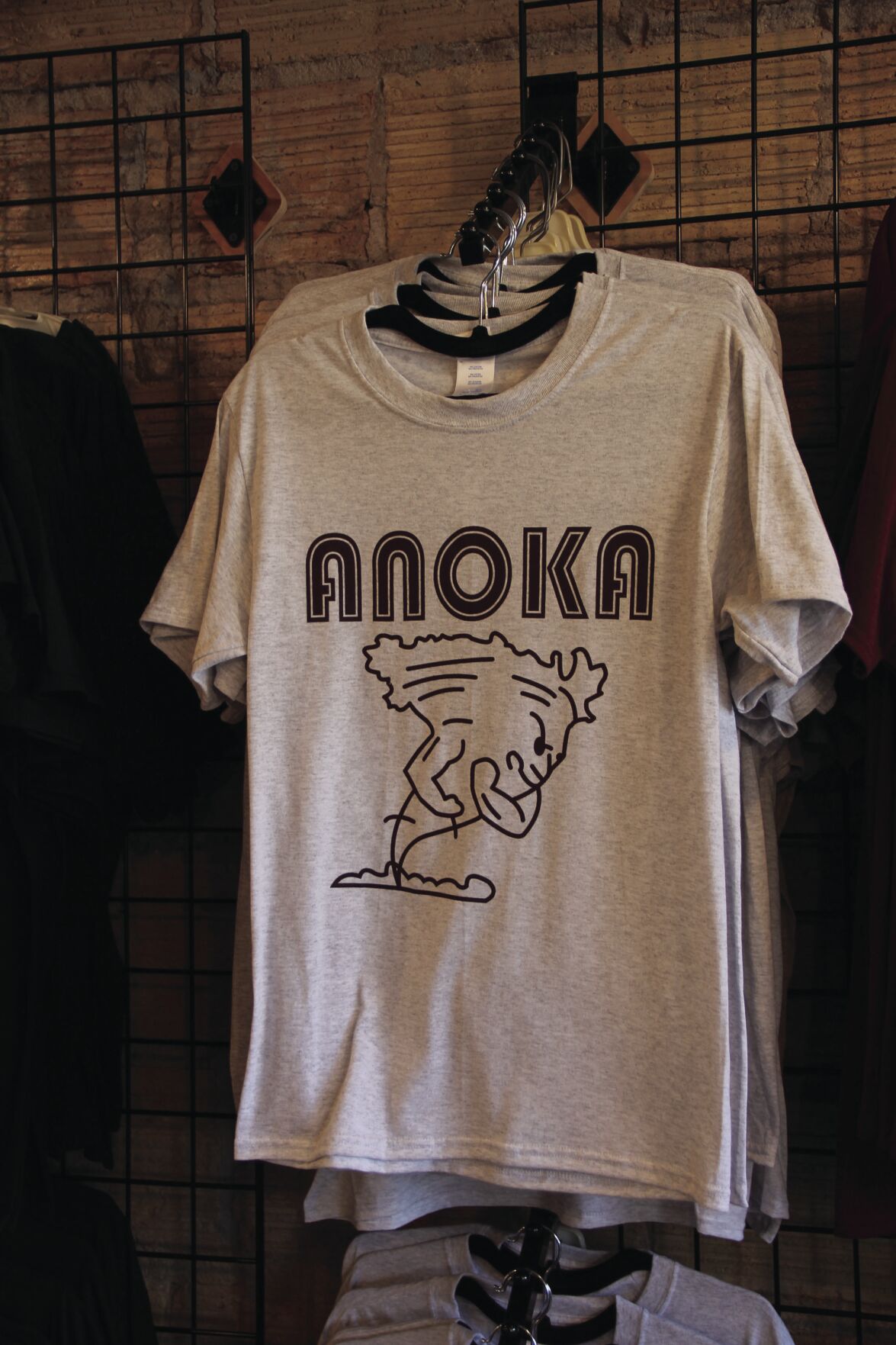 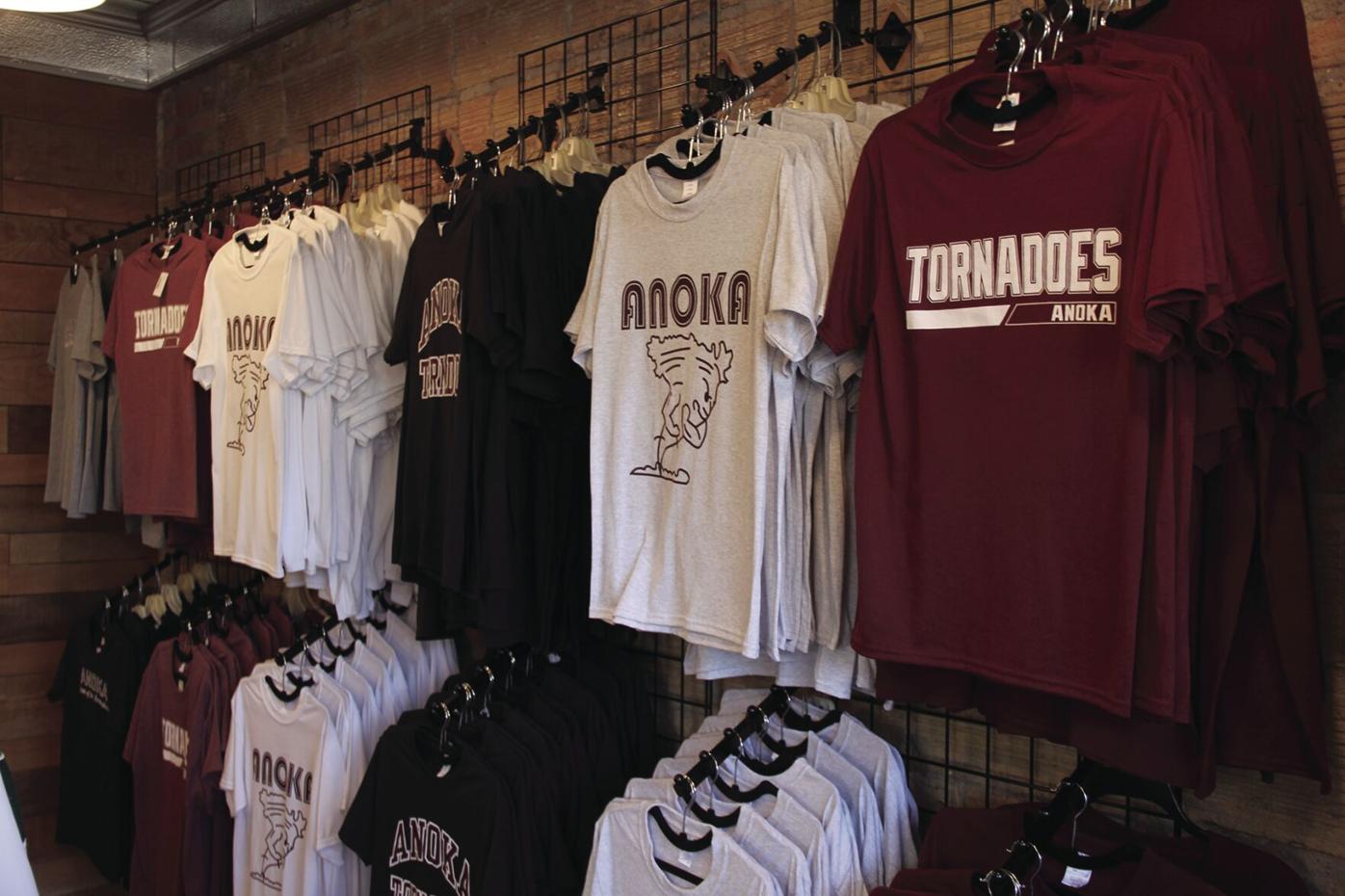 J.D. Wells and his family have been buying and selling sports equipment since he was a teenager playing hockey and baseball at Anoka High School.

“Growing up I would always buy sporting goods, basically trade in to get something that I needed,” the Ramsey resident said.

If he needed hockey leg pads that cost a couple thousand dollars, he’d go to garage sales, buy a bunch of roller blades to sell at a profit and use the money to get the pads.

The resale gig became his part-time job during college at St. John’s University.

“On my days off ... I would go into thrift stores and buy sporting goods and then sell it,” he said.

When his entrepreneurship class required him to create a business plan, he used the concept of buying and selling sporting goods.

This year J.D. and his parents, Dave and Heidi, dusted off that business plan and put it into action, opening Go Green Sports in downtown Anoka in July.

J.D. and his parents co-own the business, which is located at 224 E. Main St.

J.D., who has a full-time job as a controller for a local company, is the chief financial officer for Go Green Sports and does much of the behind-the-scenes work.

Customers who come into the store on a typical day will meet J.D.’s dad, Dave, who runs the shop.

Dave describes the business primarily as a place to recycle quality used sporting goods, but it carries Anoka-themed and Minnesota-themed apparel and gifts as well. It can also fill orders for custom apparel, such as T-shirts and jerseys for schools, teams and businesses.

“We really like Anoka and what Anoka stands for,” Dave said. “It’s just a small town with a real downtown.”

Dave, who lives just over the border in Coon Rapids, graduated from Anoka High School in 1983. J.D. graduated as a Tornado in 2008, followed by his sister, Sarah, in 2011.

People in the local sports scene will also recognize the Wells family for running the Anoka Bucs, the town baseball team that relaunched in 2009.

Go Green Sports started out strong, with Riverfest crowds boosting the shop during its first week in business.

During the summer, golf equipment was a hot item, but the store is starting to transition to winter sports inventory — snowshoes now have a place on the wall alongside baseball gloves.

With a few months of operations in the rearview, the Wells family is planning a grand opening Saturday, Oct. 9.