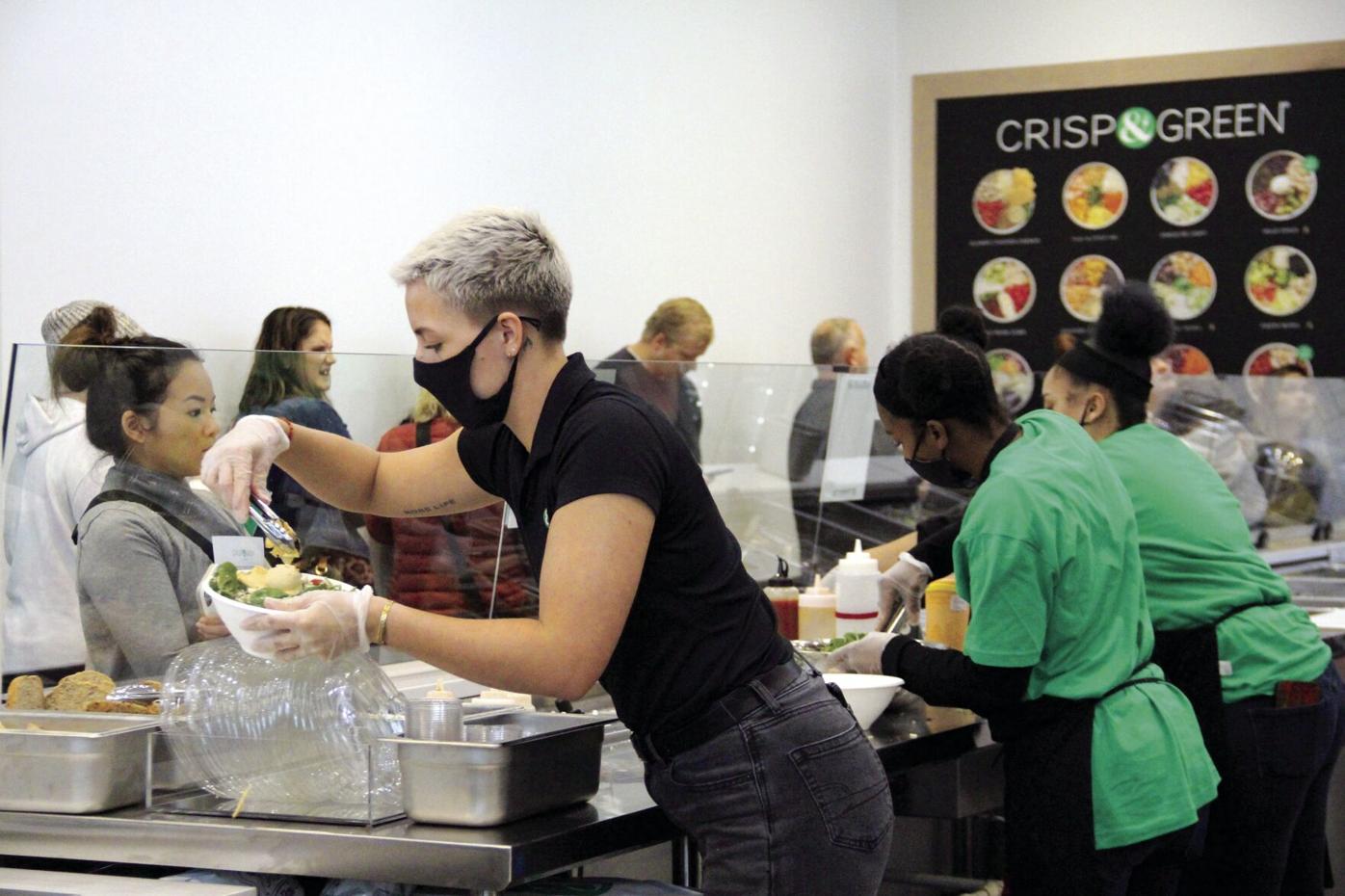 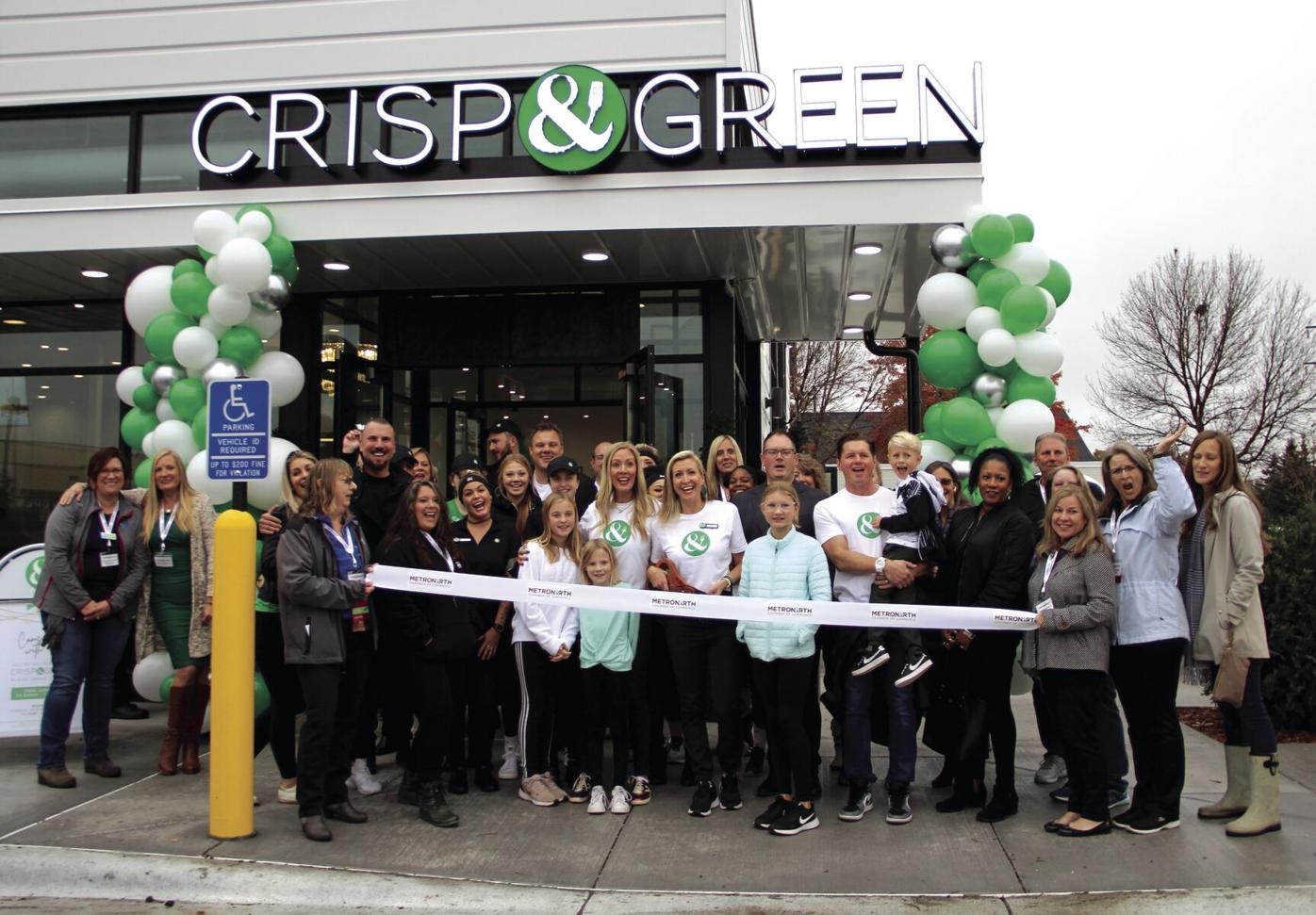 Crisp & Green celebrated the grand opening of its 10th Minnesota location, the 13th in the nation, Thursday, Oct. 28, at 10620 Baltimore St. NE, Blaine. The new location is the first Crisp & Green in the north metro. 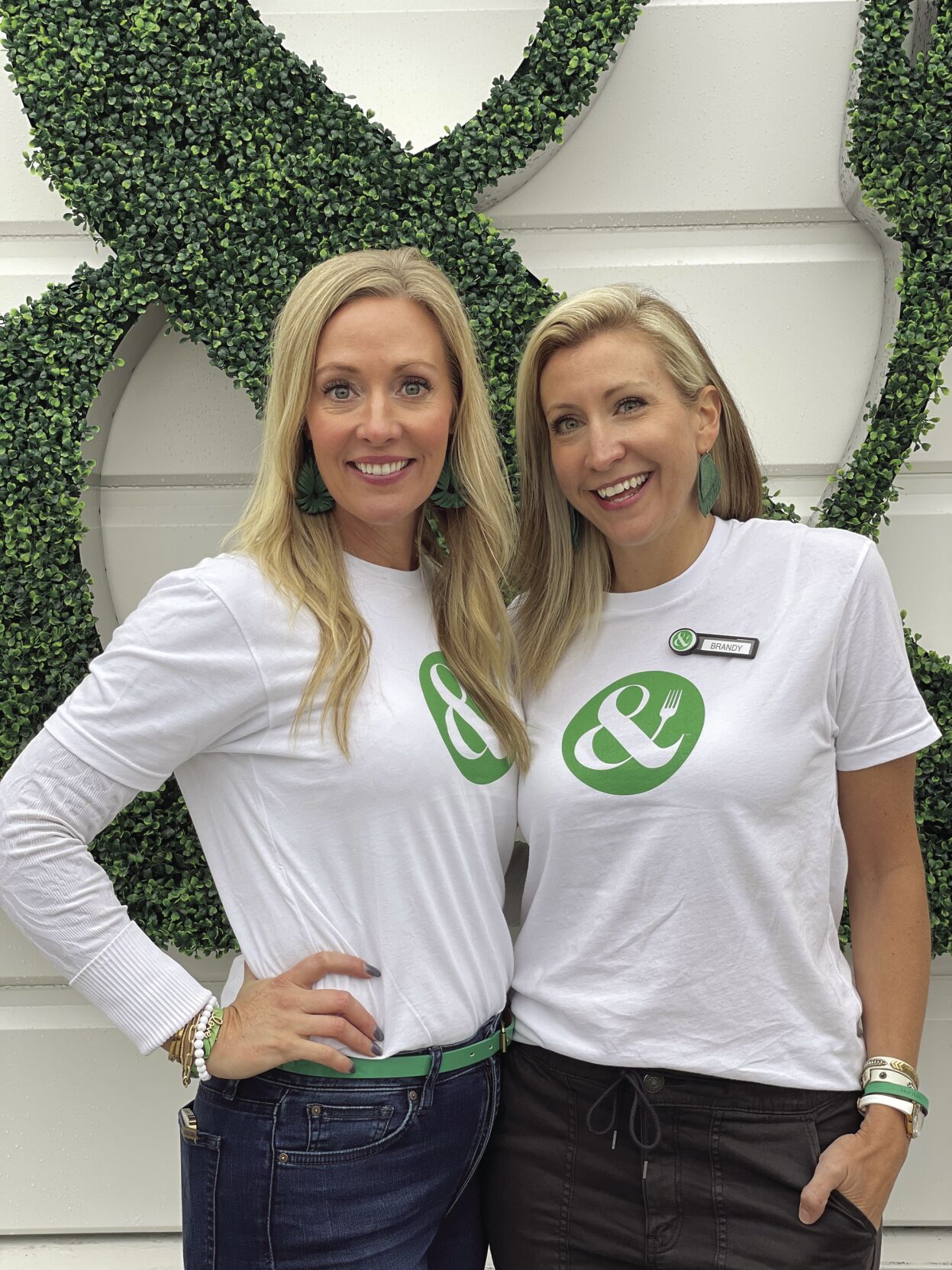 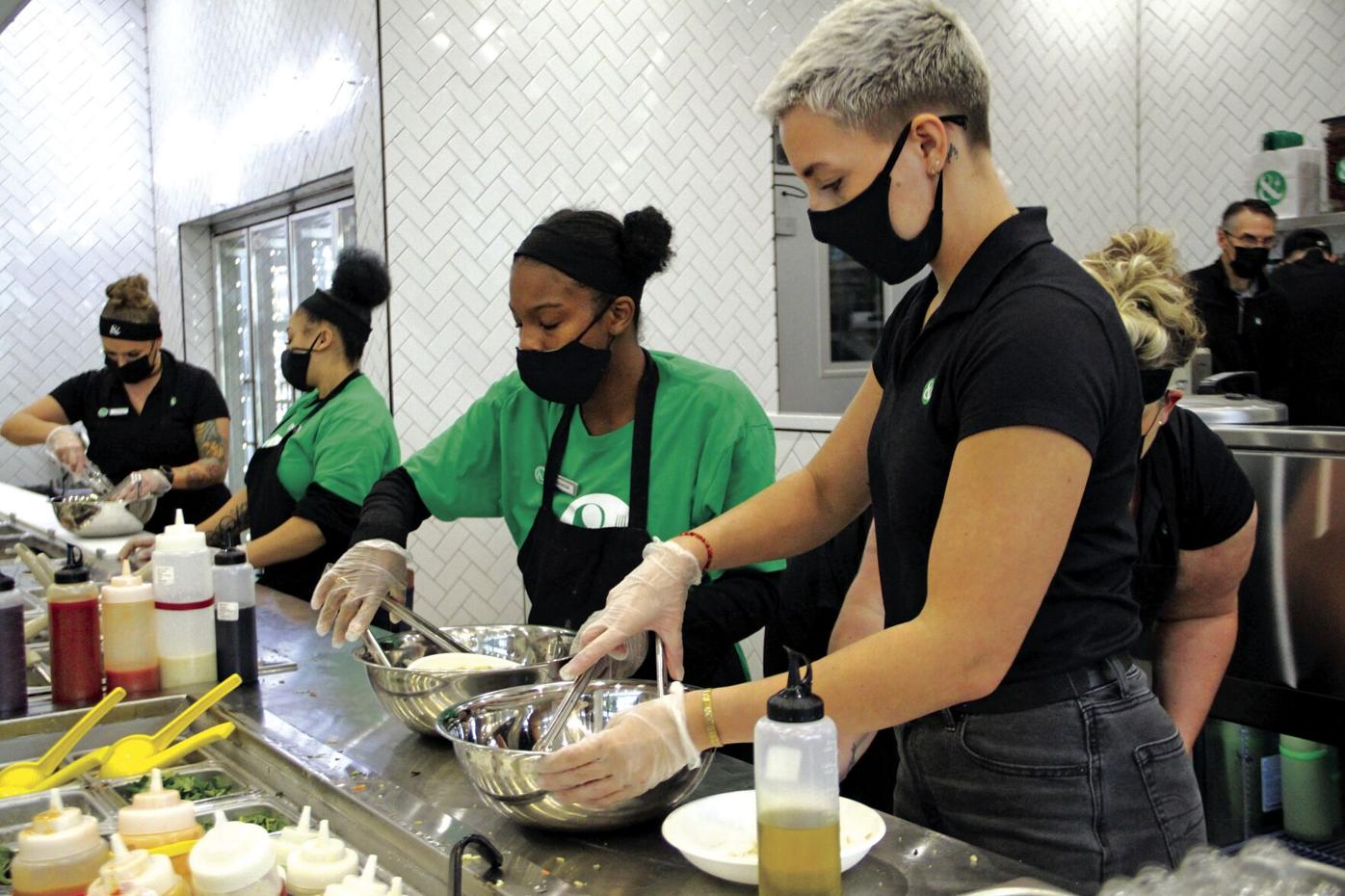 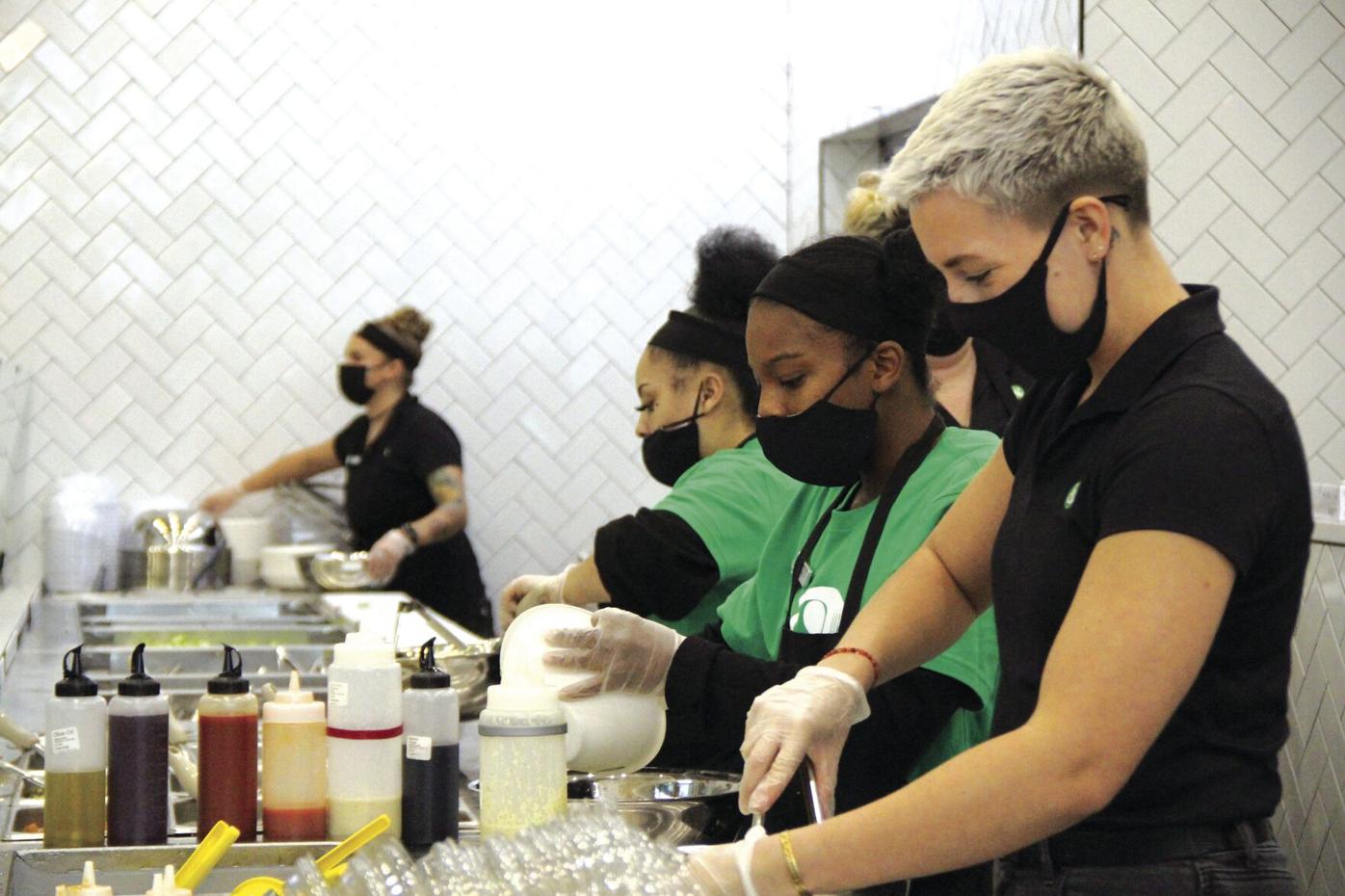 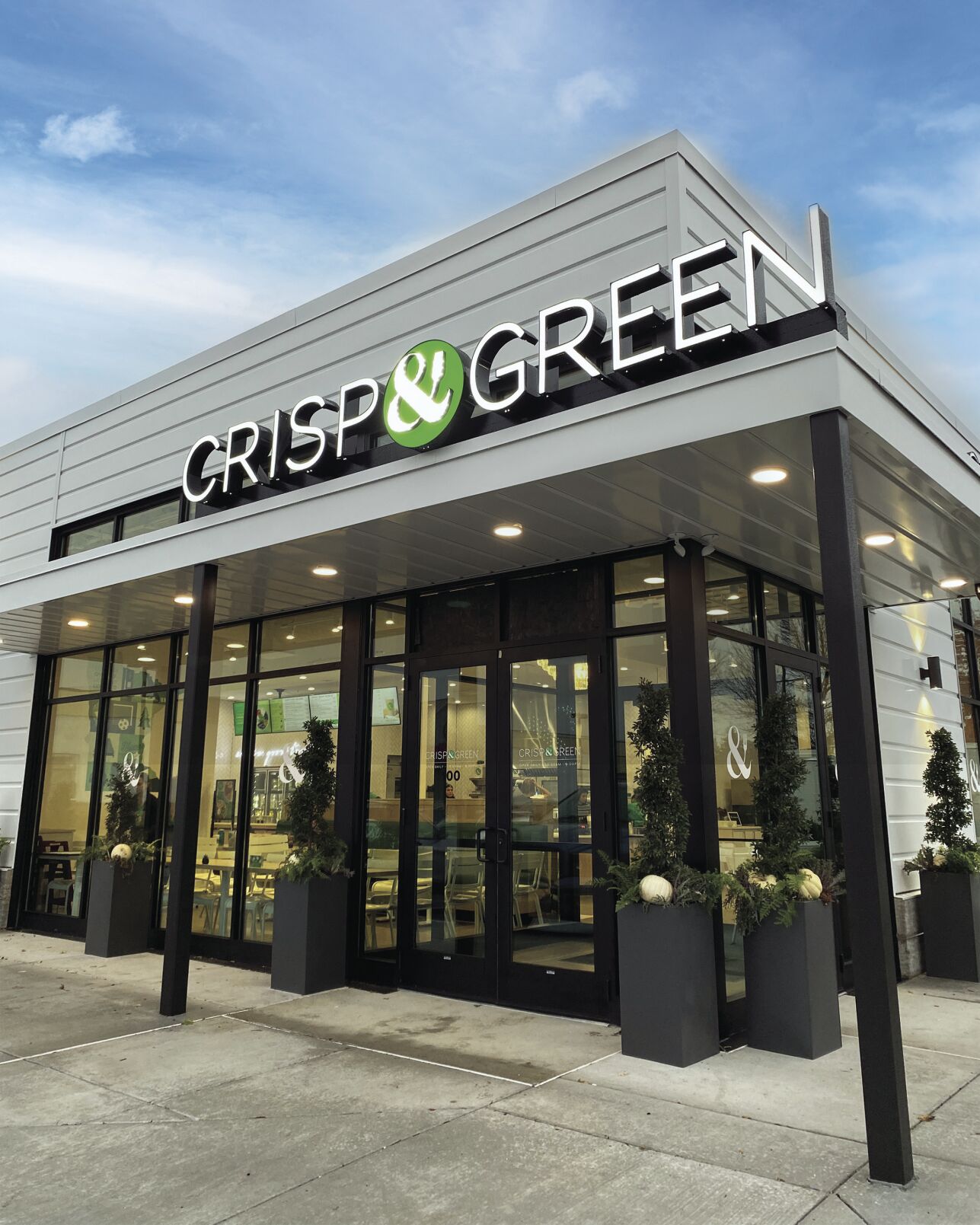 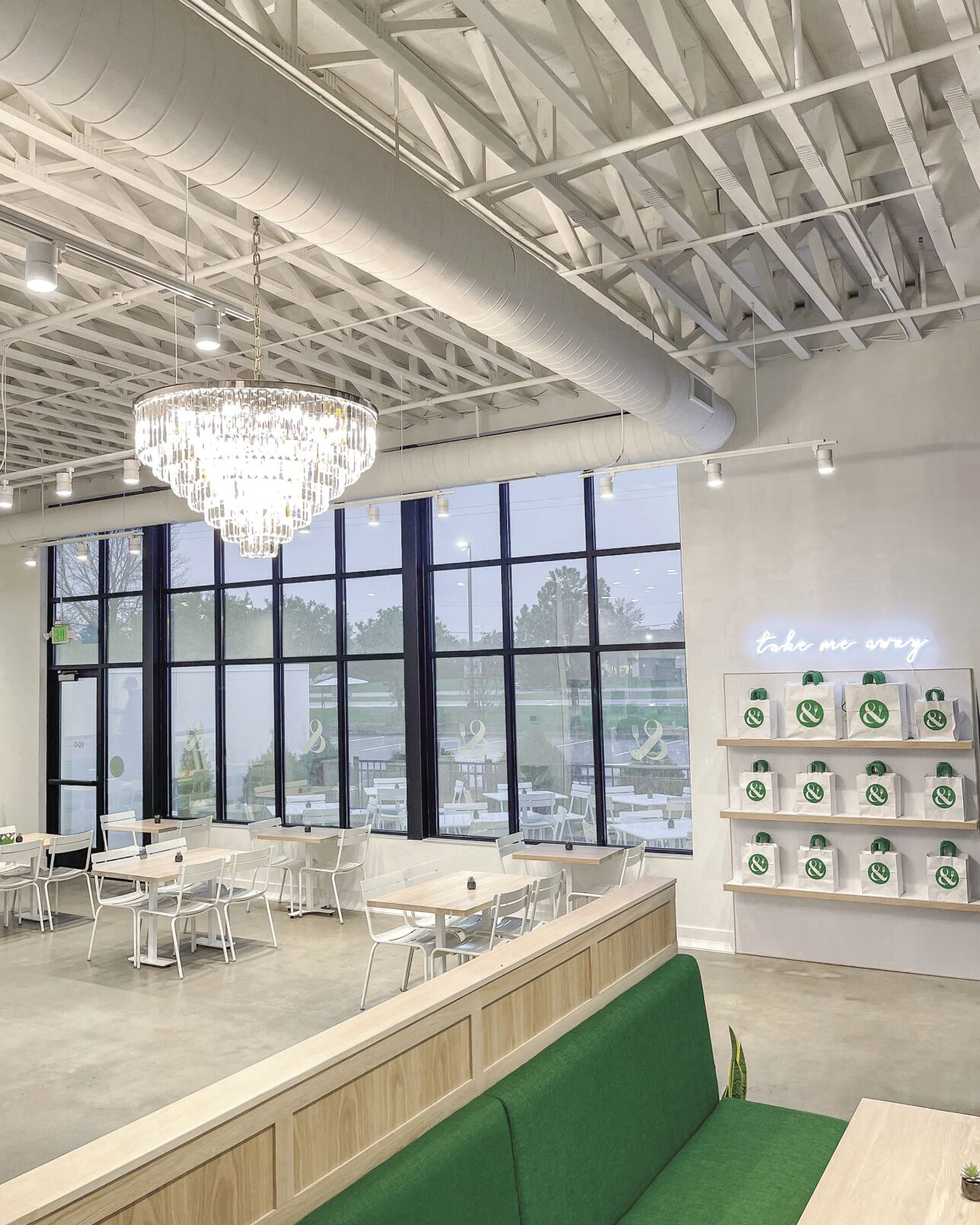 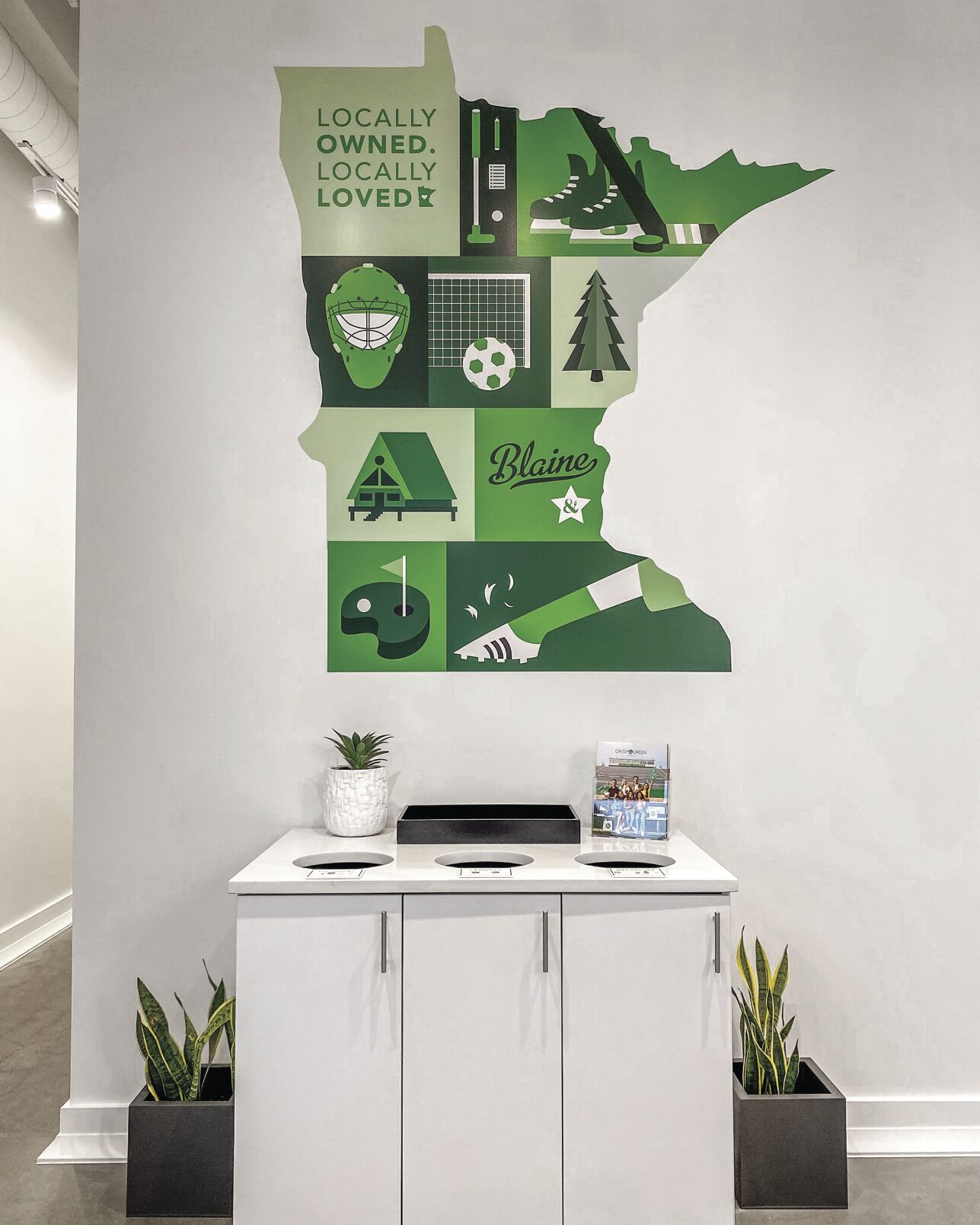 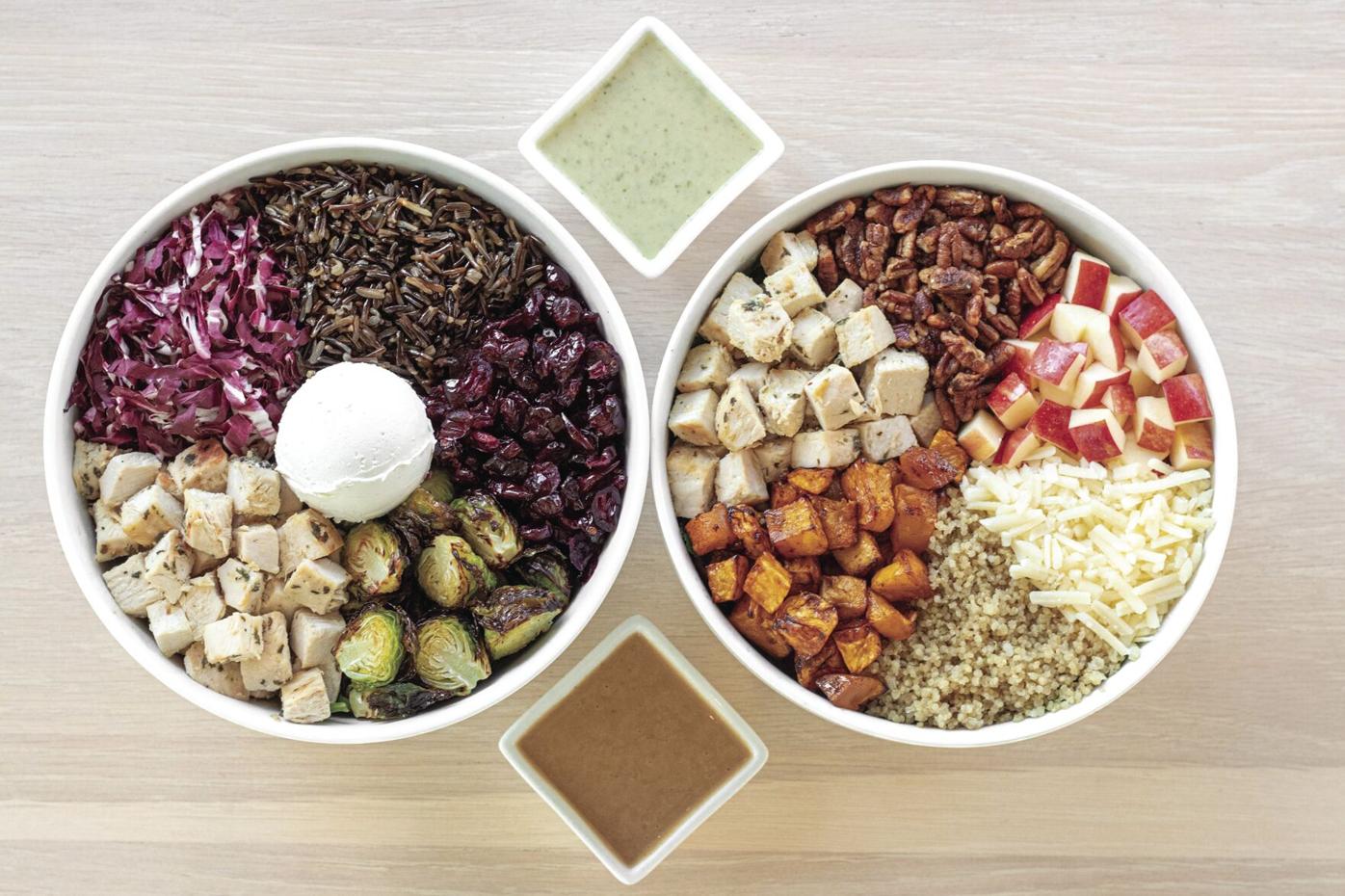 Crisp & Green’s fall and winter seasonal items: Wild Child grain bowl, left, and #squashgoals bowl, both of which will be available at the restaurant’s newest location at 10620 Baltimore St. NE, Blaine. (Photo courtesy of Crisp & Green)

Crisp & Green celebrated the grand opening of its 10th Minnesota location, the 13th in the nation, Thursday, Oct. 28, at 10620 Baltimore St. NE, Blaine. The new location is the first Crisp & Green in the north metro.

Crisp & Green’s fall and winter seasonal items: Wild Child grain bowl, left, and #squashgoals bowl, both of which will be available at the restaurant’s newest location at 10620 Baltimore St. NE, Blaine. (Photo courtesy of Crisp & Green)

Crisp & Green, a Twin Cities based fast-casual, healthy-eating restaurant, expanded into the north metro Thursday, Oct. 28, after opening its 10th Minnesota location in the city of Blaine.

The new Crisp & Green is a 5,481-square-foot building, with 600 square feet of outdoor dining space, at 10620 Baltimore St. NE in front of the Planet Fitness building.

Crisp & Green was founded in Wayzata in 2016 by CEO Steele Smiley and co-founder Lily Smith.

Smiley said Crisp & Green’s menu is of the same caliber as a high-quality restaurant, but in a fast-food, line-style setting that is more affordable.

Crisp & Green’s menu can be ordered in store, online or using the restaurant’s app. The company broke its record for digital orders Oct. 28 for the grand opening of the Blaine location.

The Blaine Crisp & Green is run by franchise owners Jennifer Dierkhising and Brandy Gilbert, both residents of Blaine. “Our stores are locally owned and locally loved,” Smiley said.

Dierkhising and Gilbert said they joined the Crisp & Green team after going to the Maple Grove location’s grand opening.

“I had to be a part of it,” Dierkhising said.

“[Crisp & Green] does such a fantastic job,” Gilbert added. “I went to the Maple Grove opening and I thought, ‘This is so amazing, it needs to be everywhere!’”

Dierkhising, a mortgage banker for Refined Lending in Blaine, reached out to her business partner and friend, Gilbert, who owns Urban Air Adventure Park in Coon Rapids, about opening a Crisp & Green location. This is their third enterprise together: they’re also consultants for a wine company, Scout & Cellar, and run a women’s business owners group, Power of She.

Dierkhising and Gilbert said it was Crisp & Green’s “scratch-made kitchen” concept that really sold them on wanting to become franchise owners.

“You can’t get a really good salad at a lot of places,” Gilbert said.

“At Crisp & Green the flavors are what make our salads and bowls so tasty,” Dierkhising said.

All the salads and bowls at the Blaine Crisp & Green are designed by Chef Lauren DuPont.

“We’ve really tried to bring a vision to this city, developers and to people looking to start a business, especially in the hospitality industry,” Sanders said. “Those amenities ought to consider Blaine. We have what you need to thrive, but to have local families that are residents here to come in and say they love Blaine so much that they’re going to put a Crisp & Green right in Blaine that is so great, and it signals to other restaurants, developers and brokers that if Crisp & Green is willing to invest in Blaine, maybe we should too.”

“It’s tying in the fitness and wellness world in the community so it’s not just about serving salads,” Gilbert said.

The Blaine restaurant will continue to host two free fitness events a month. To learn more about upcoming events at the Blaine Crisp & Green, visit its Facebook page, at facebook.com/crispandgreenblaine.