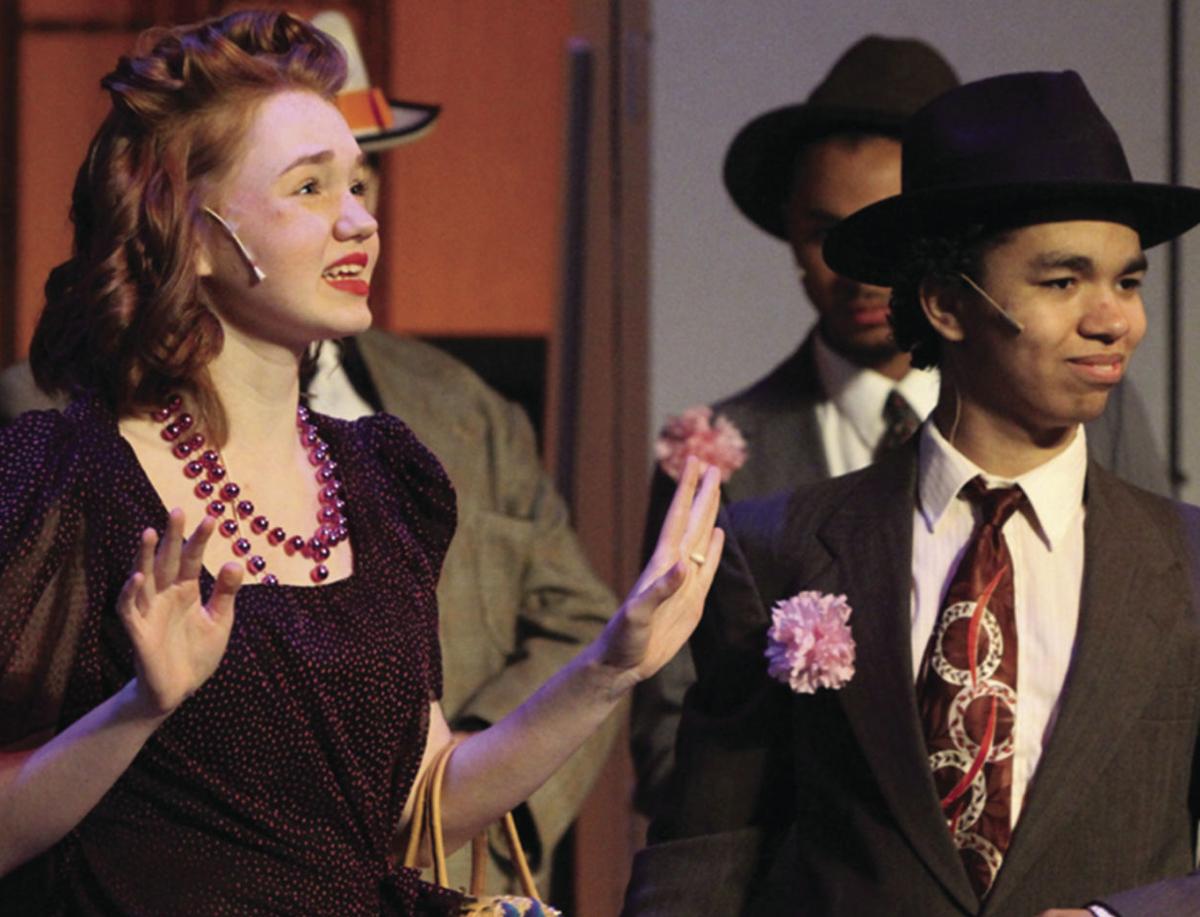 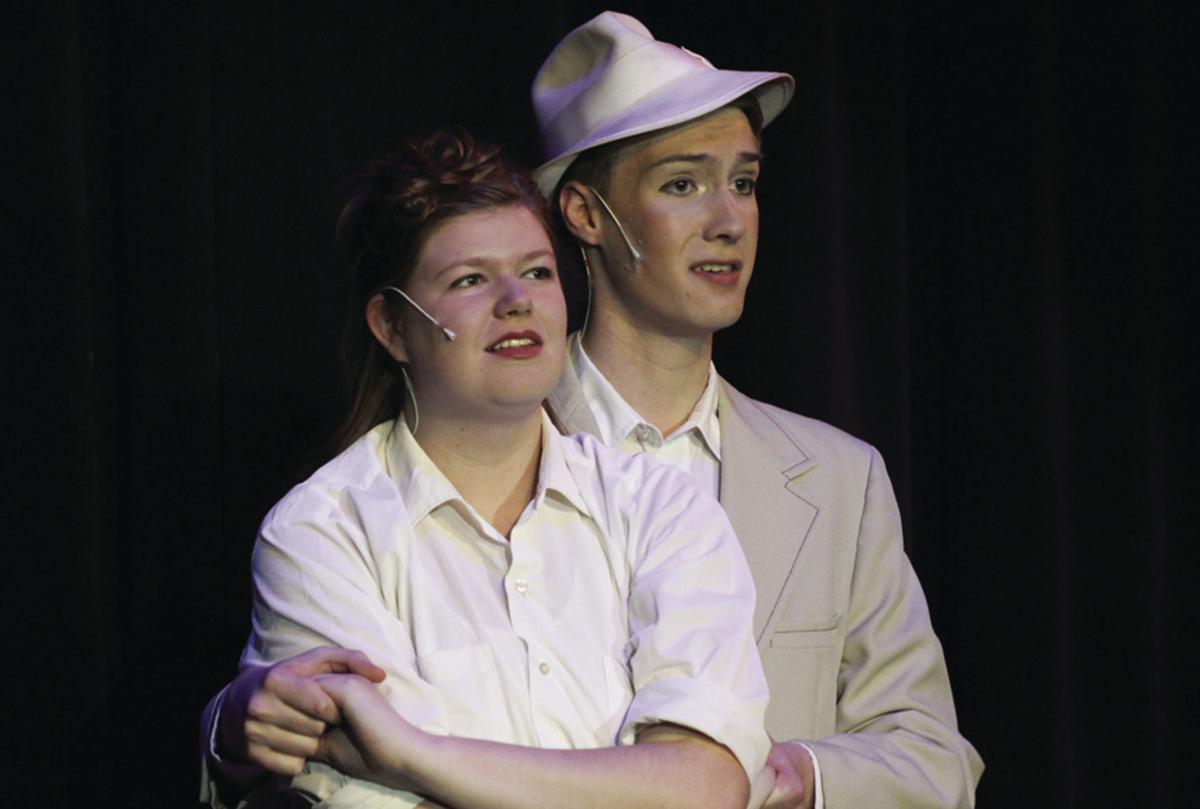 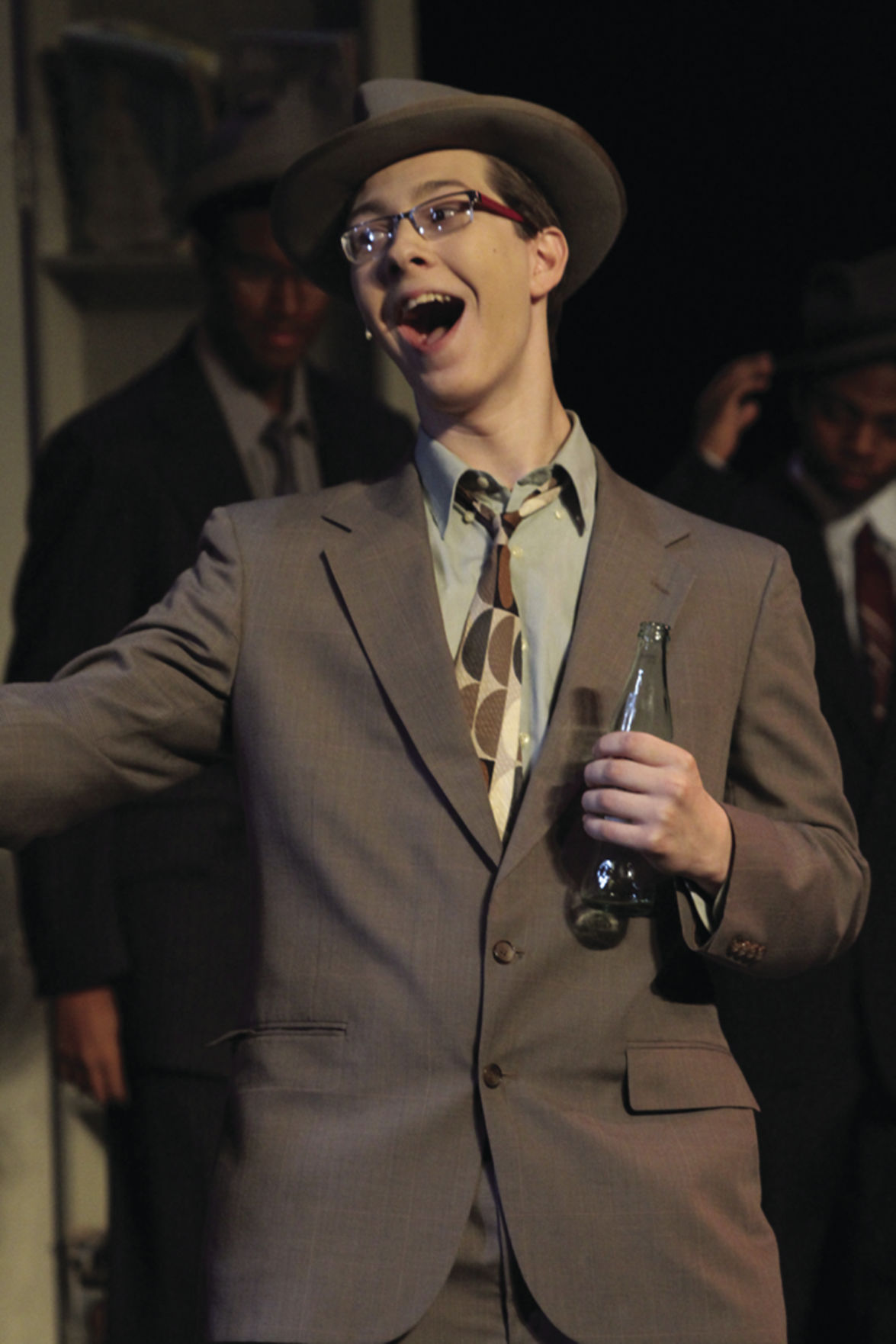 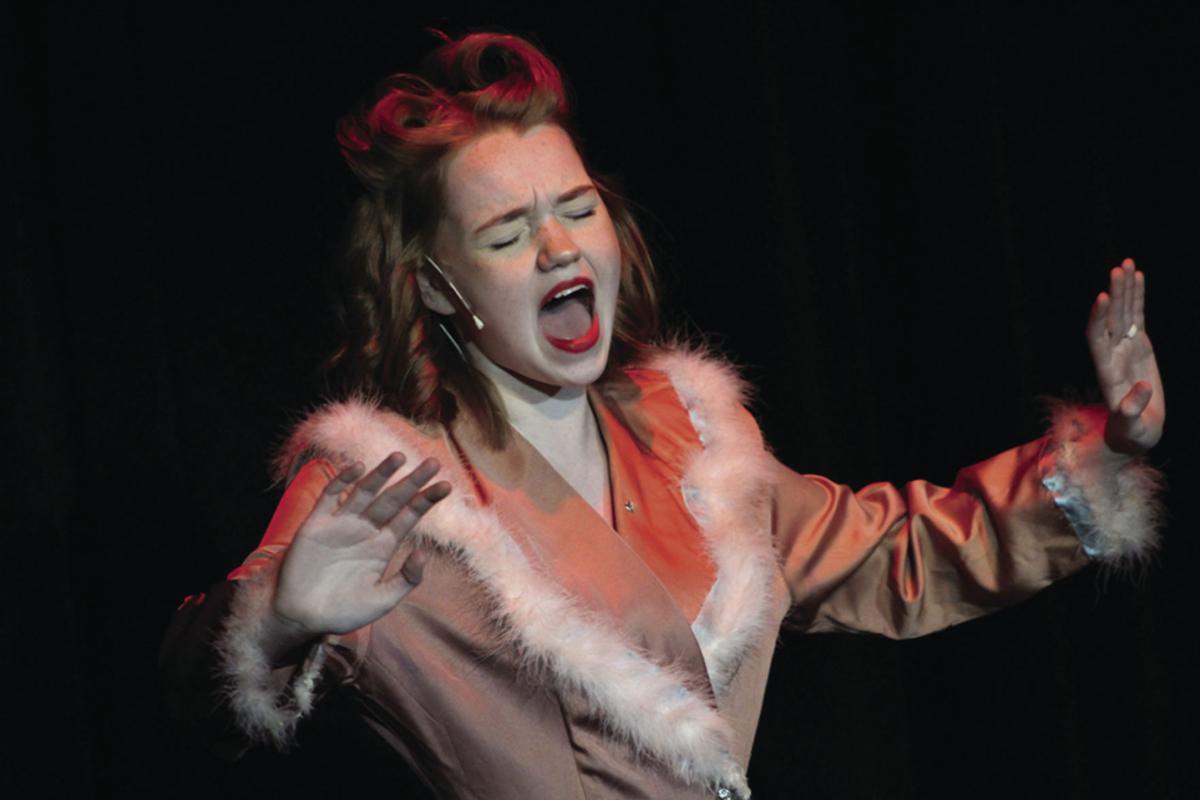 “The Spotlight awards are the pinnacle of recognition for high school musical theater in the State of Minnesota,” Auditorium and Events Coordinator Dan Wold said. “Achieving this level of recognition requires a tremendous amount of work and focus. The cast and crew of ‘Guys and Dolls’ worked very hard to put this production together, and it is very rewarding to be recognized.”

“Fridley has never done that before,” he said. “We have also never had all of the leads in a show recognized for Outstanding Performance. This really shows how talented and hardworking our students worked.”

The Outstanding Overall Production award allows Fridley to perform a medley from its production at the Spotlight Showcase in Minneapolis, held annually in the spring. Students who worked on the technical crew and student musicians are also eligible to participate throughout Showcase Rehearsal Week and the show itself.

• Outstanding in Technical Leadership: Gavin Bardenpratt as Board Operator