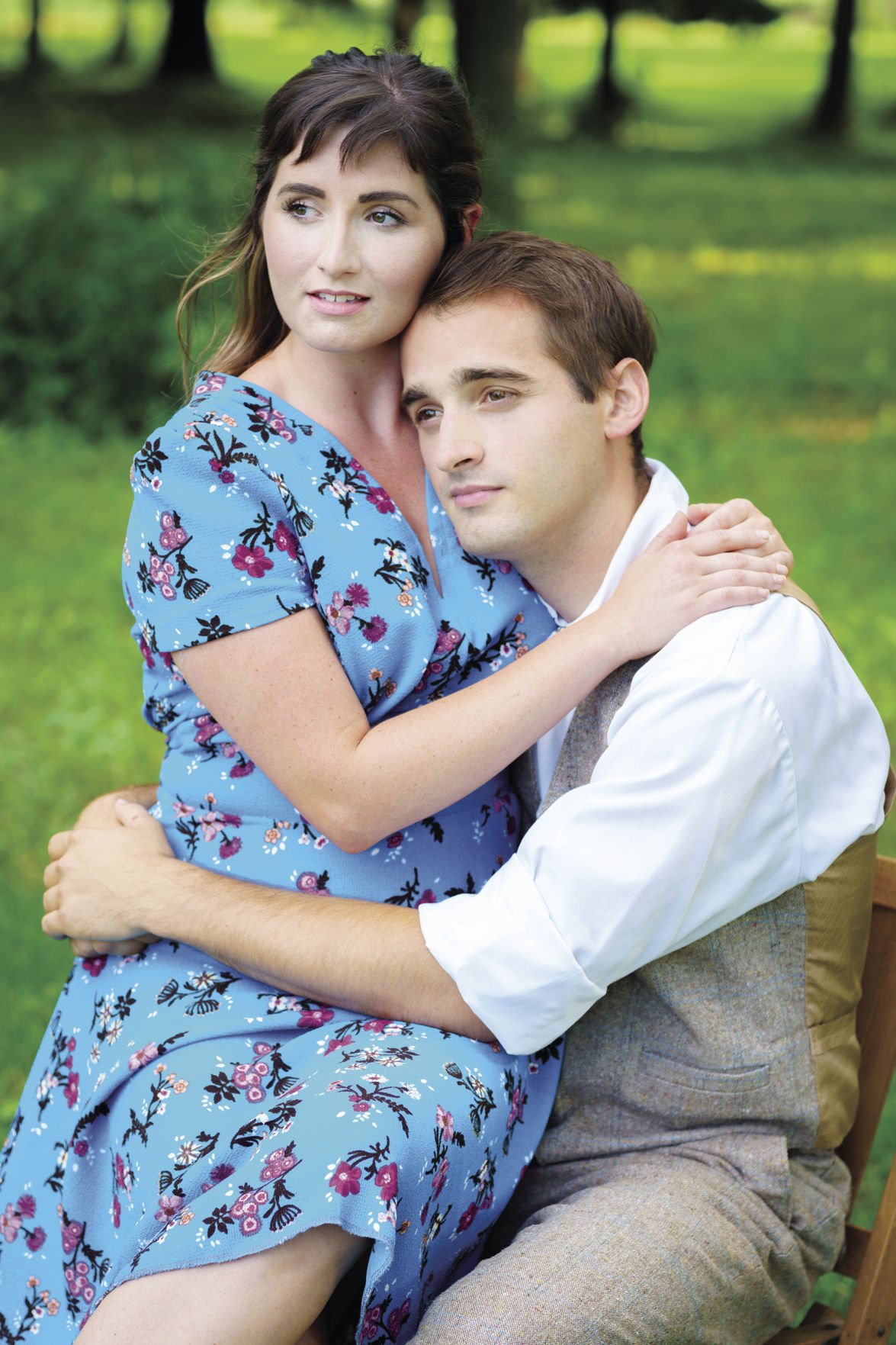 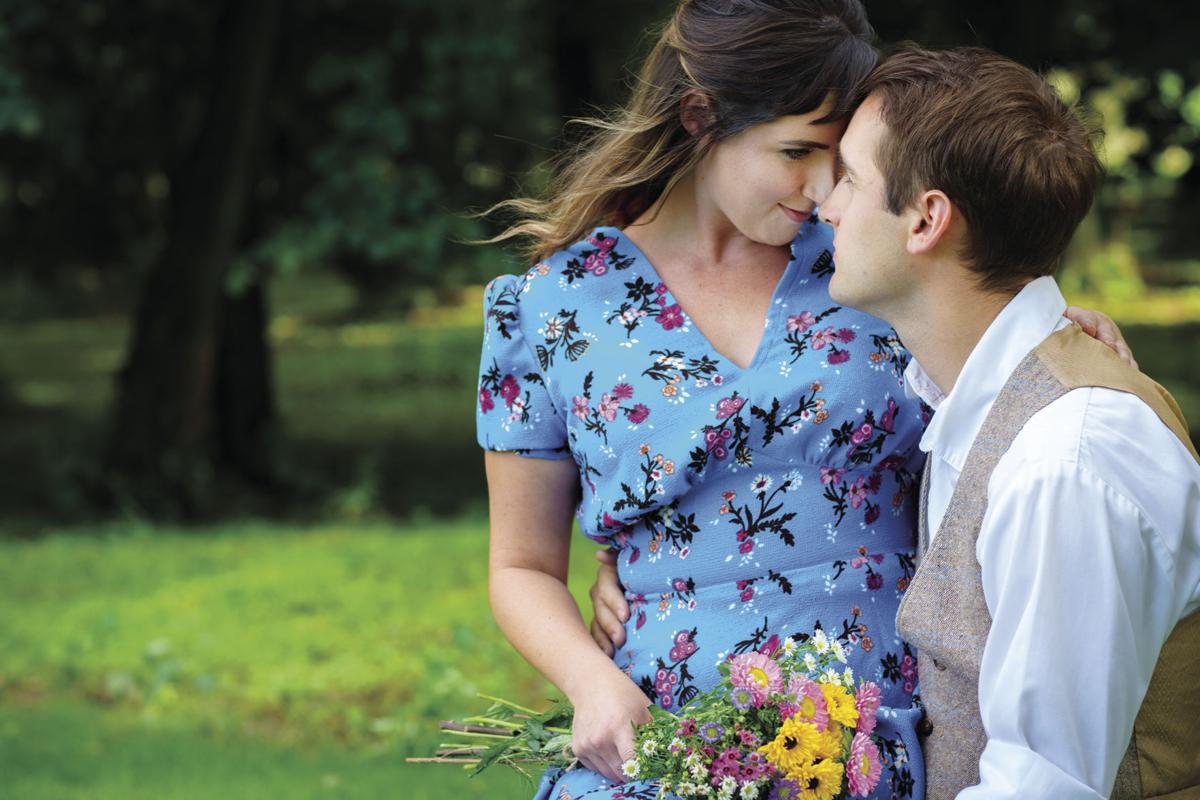 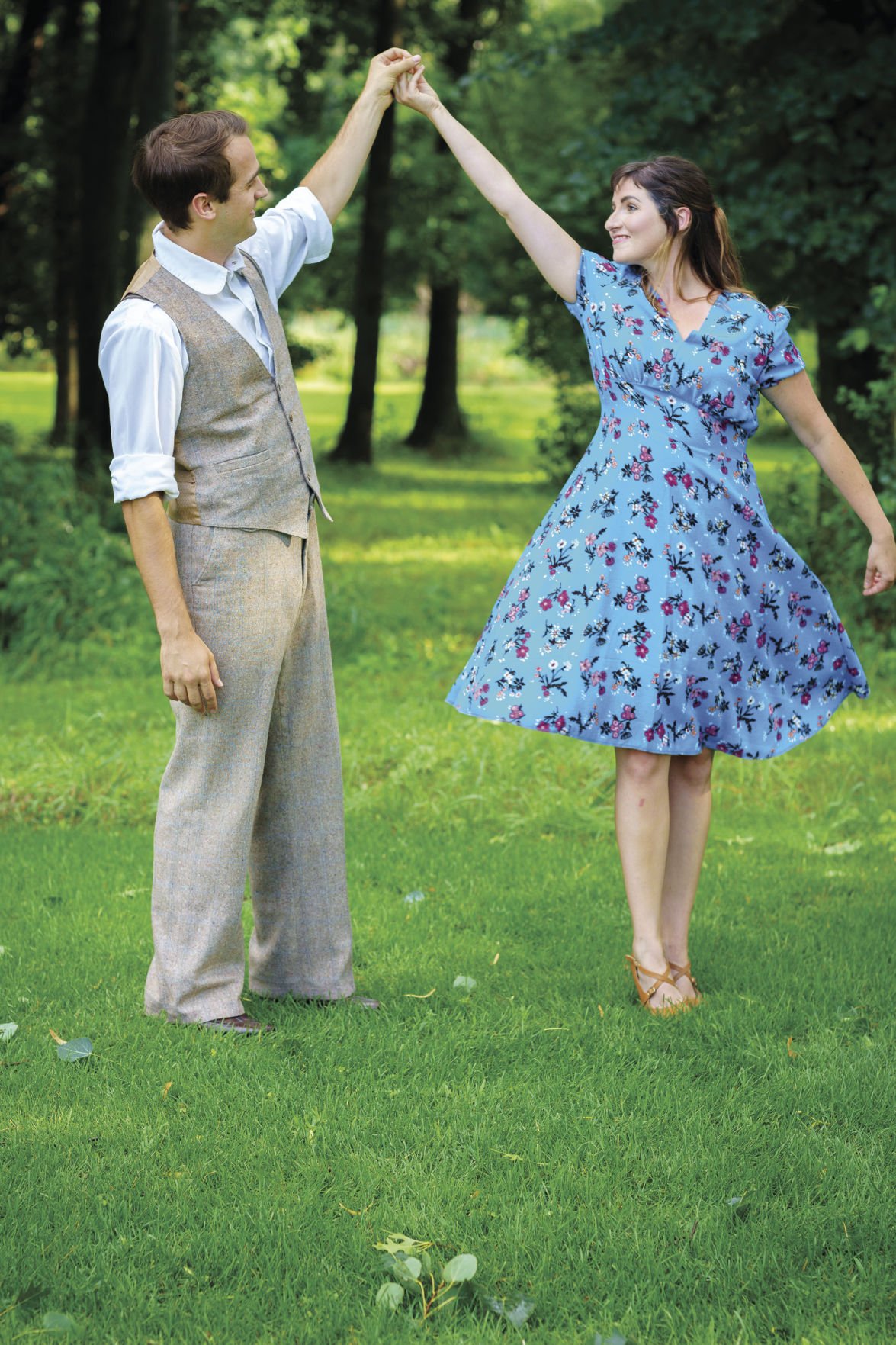 Be prepared to be transported back to the early 20th century to North Carolina’s Blue Ridge Mountains in the 2016 bluegrass musical “Bright Star,” written and composed by singer-songwriter Edie Brickell and actor Steve Martin.

Inspired by a true event, “Bright Star” tells a sweeping tale of love and redemption.

“This story is a heartfelt tale of love, loss, overcoming pain, family, celebrating triumphs and seeing how we grow from the hardships,” director Scott Ford said. “There is a lot of pain in this story, but there is also a lot of hope and optimism, much like life. ... The universal truths of this story will really resonate with people.”

The musical follows literary editor Alice Murphy (played by Katie Rozanas), who meets a young soldier, Billy Cane (Cam Pederson), just home from World War II. He awakens her longing for the child she once lost. Haunted by their unique connection, Alice sets out on a journey to understand her past, and what she finds has the power to transform both of their lives.

“I wanted to be in this production because I remember seeing this show on Broadway a few years back, on a whim, and falling in love with it,” said actor Cam Pederson, who will be make his Twin Cities area debut in “Bight Star.” “There is also something special about this theater that felt ‘right’ during the audition process.”

Lyric Arts veteran actor Katie Rozanas said she was very interested in performing in “Bright Star” because she was attracted to the story and the strength her character, Alice Murphy, portrays.

“I’m always inspired by musicals with messages of hope and redemption,” Rozanas said. “I so admire Alice’s strength and tenacity. She goes through so much, and instead of letting bitterness take hold she chooses to remain hopeful.”

Chris Paulson plays Alice Murphy’s boyfriend Jimmy Ray Dobbs. He said both characters connect because they both seek to attain their big dreams and find freedom together outside of their hometown.

“Both are fiercely independent, but they have this draw towards each other,” Paulson said.

“Audiences, no matter who they are or where they come from, will resonate with this musical in some way because it touches on hope, grief, loss, recovery and all the other things that humans go through and experience,” Paulson continued. “Each of the characters go through this journey in some way, and they each process and handle it differently, but in the end choose grace and love.”

Brickell and Martin’s Grammy-winning 2013 bluegrass album “Love Has Come for You” inspired the score of “Bright Star.” They adapted the album into the musical that year; it ran on Broadway in 2016, followed by a national tour in 2017.

Ford said Martin and Brickell’s twangy bluegrass score for “Bright Star” adds to the musical’s story, with hit songs like “If You Knew My Story,” “Sun is Gonna Shine,” “Bright Star,” “I Can’t Wait” and “Always Will.”

All the music will be performed by a bluegrass band, live on stage with the actors.

“The music in ‘Bright Star’ is just wonderful,” Ford said. “Bluegrass music has a great way of moving people where the happy stuff is really happy and the sorrowful stuff is so sad. It’s a storytelling genre of music. Every song in this musical is a treat to listen to.”

“The music is just so lovely, and the story is so raw and beautiful,” Rozanas said.