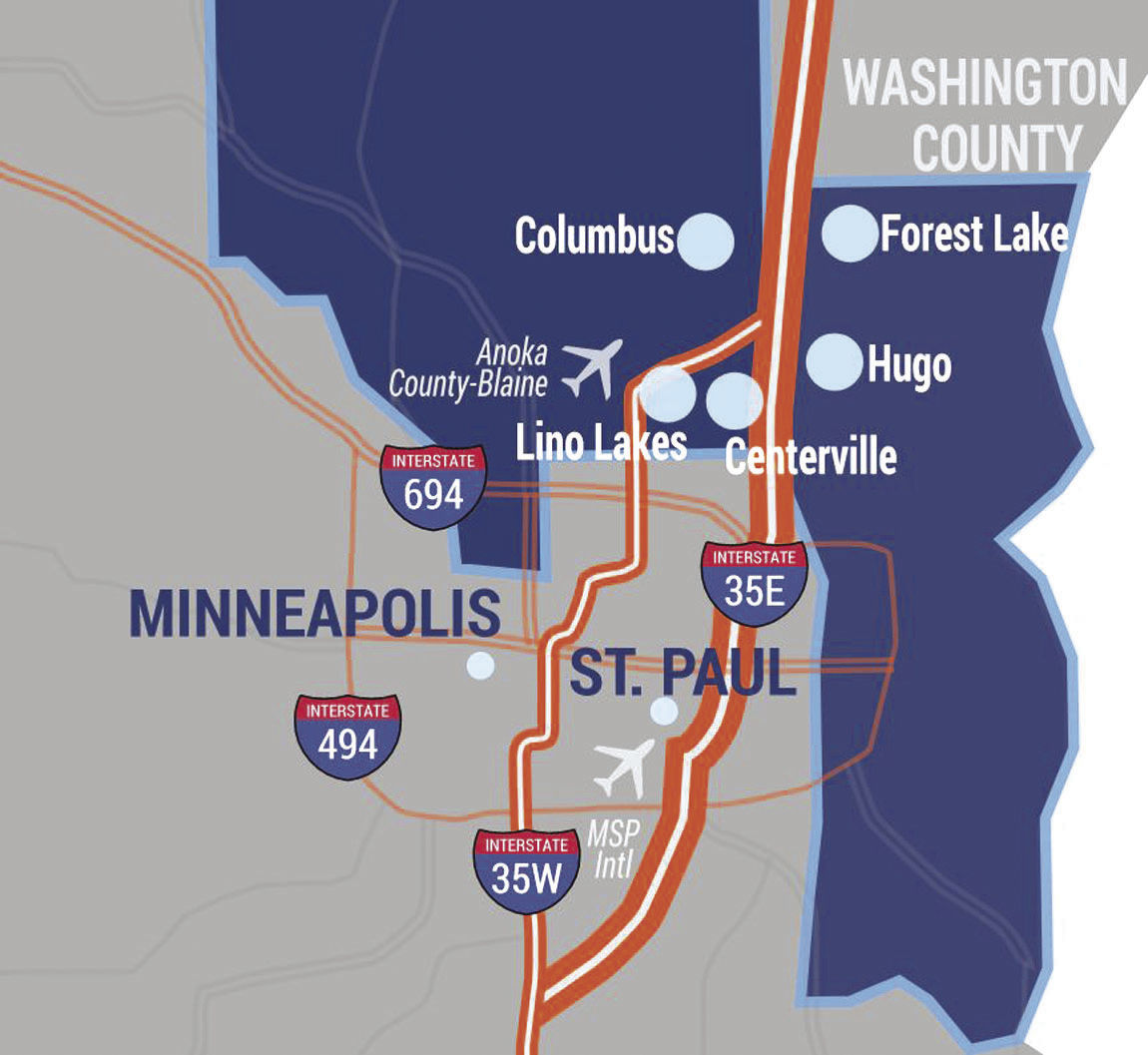 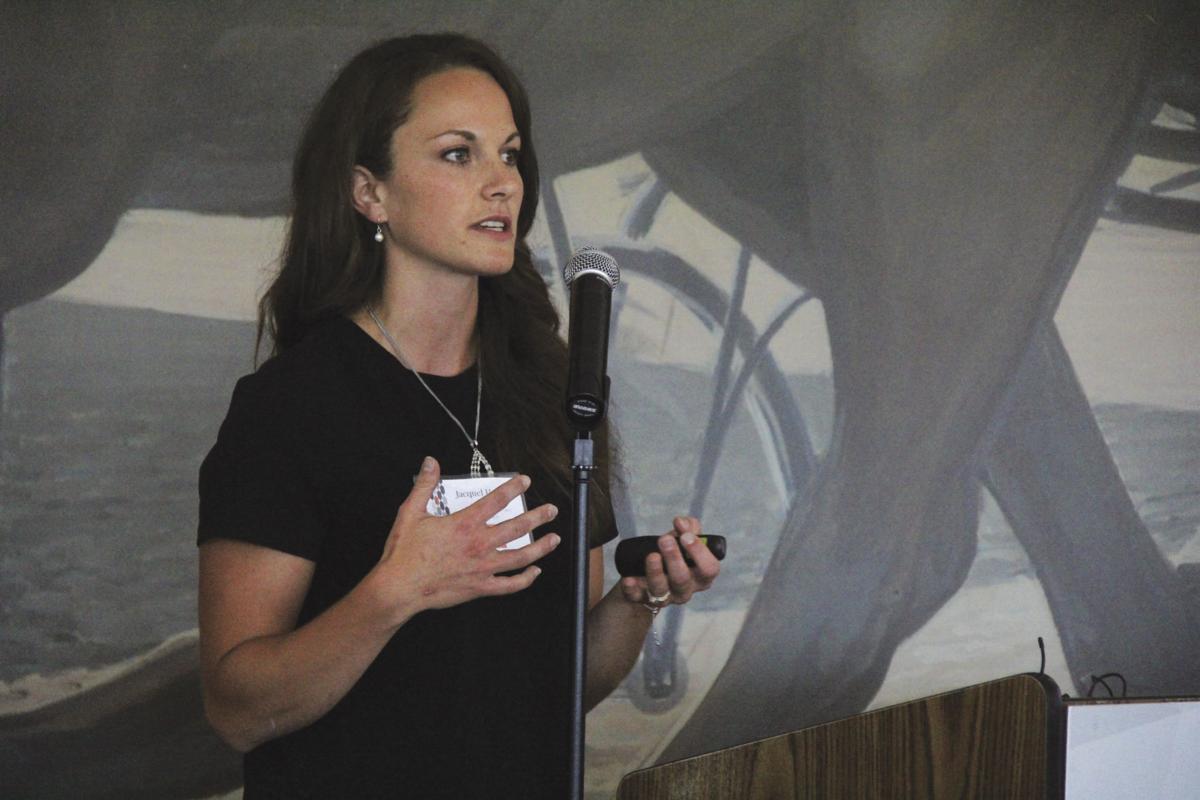 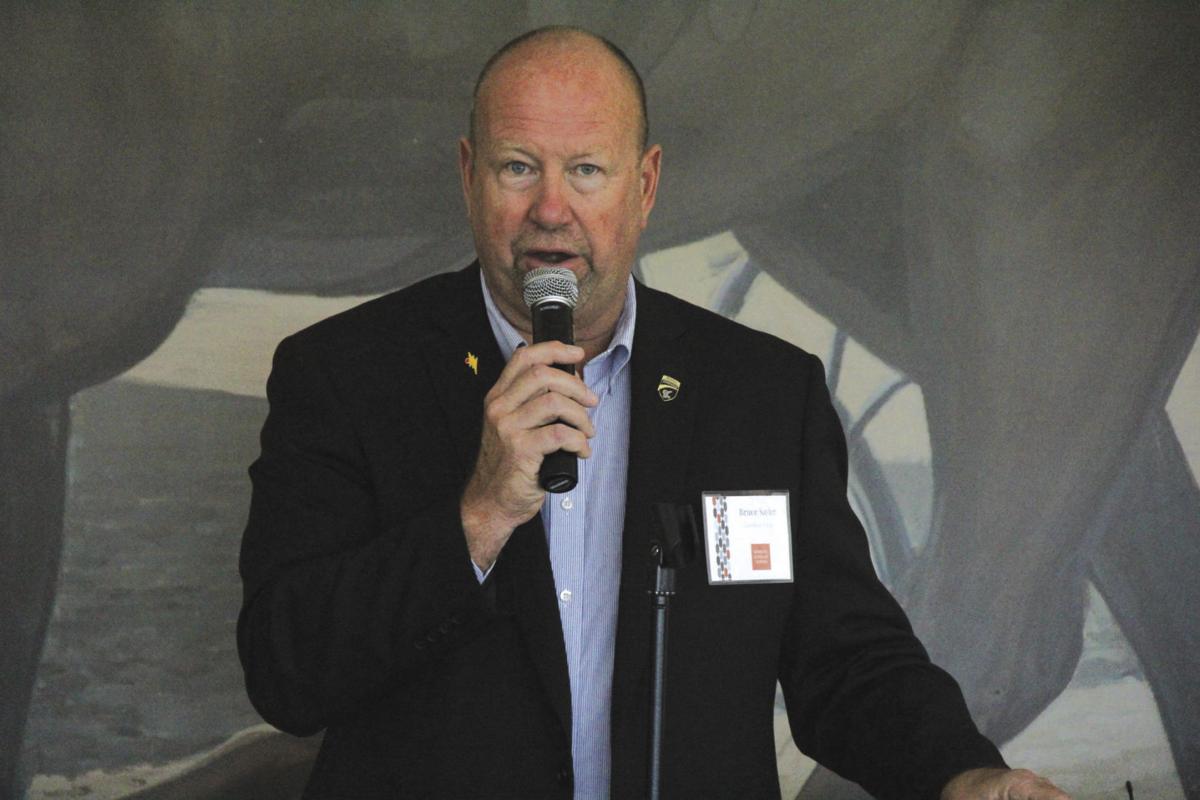 Bruce Sayler, of Connexus Energy principal for community and economic development, addresses the group during an Aug. 1 launch event for the Minnesota Technology Corridor at Running Aces Casino in Columbus. (Photo by Jonathan Young) 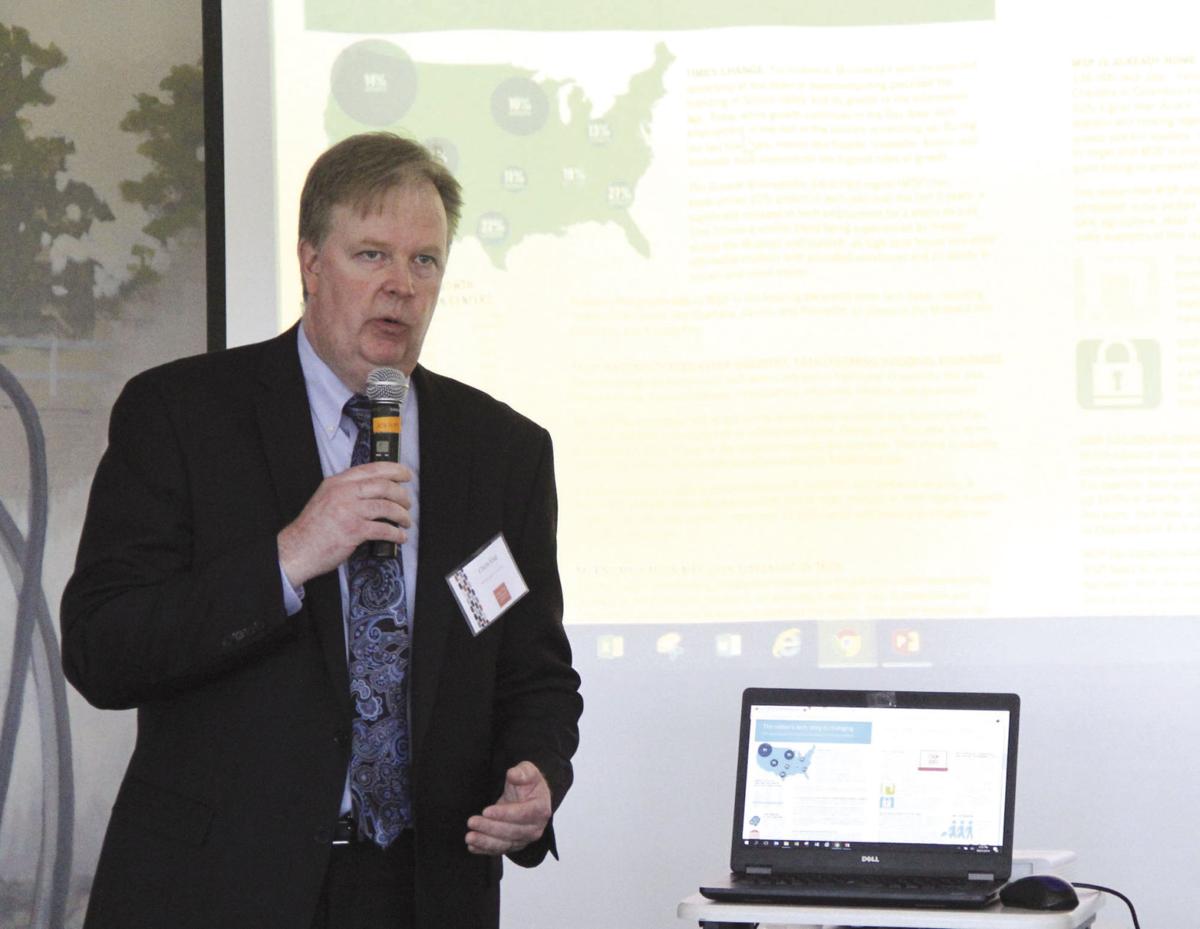 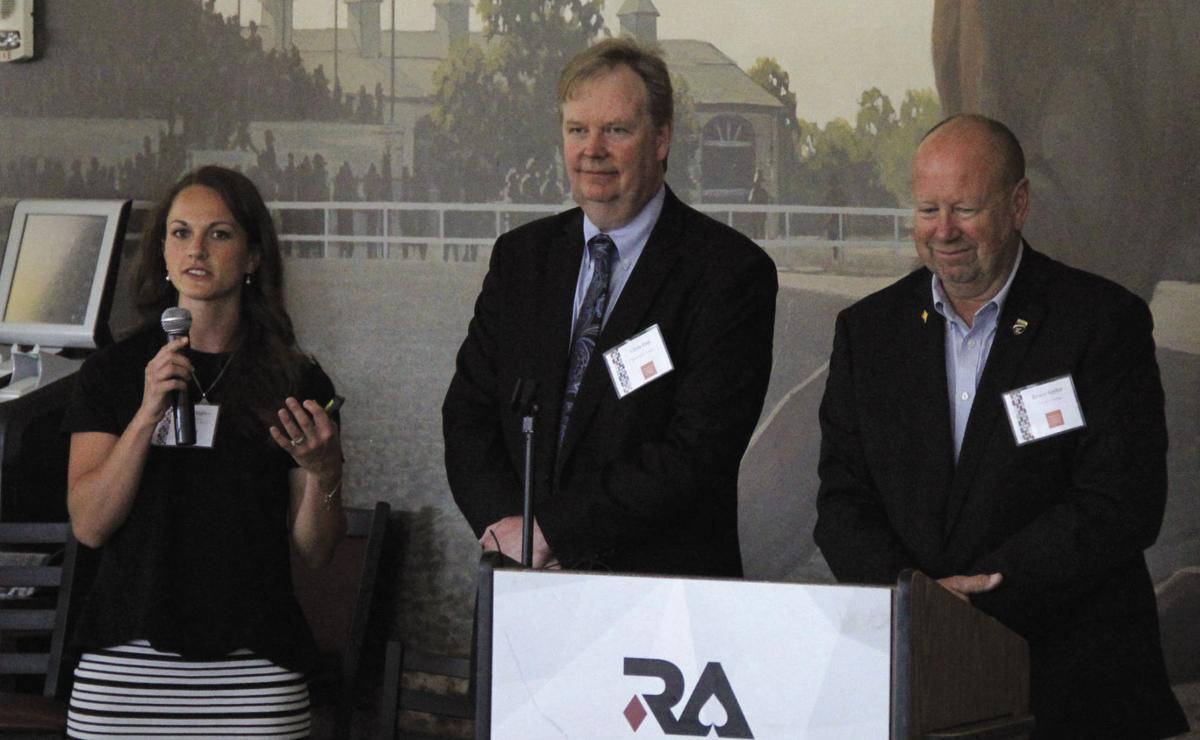 Bruce Sayler, of Connexus Energy principal for community and economic development, addresses the group during an Aug. 1 launch event for the Minnesota Technology Corridor at Running Aces Casino in Columbus. (Photo by Jonathan Young)

When people think of a tech hub, they think of Silicon Valley. Press them a little, and some might name Seattle or Austin, Texas.

A new public-private partnership aims to add the Twin Cities’ north metro to that list.

The newly identified Minnesota Technology Corridor is a region along Interstate 35 “with abundant fiber, water and power access” and project sites from 20-250 acres. The region straddles the Anoka County-Washington County line, encompassing the cities of Centerville, Columbus, Forest Lake, Hugo and Lino Lakes.

Partners include the two counties, each of the member cities, three electric utilities and multiple high-speed internet service providers.

The goal is to attract tech facilities, such as data centers, that need access to energy, internet bandwidth, an educated workforce and a convenient location.

“We don’t want to be just an interesting location,” said Chris Eng, economic development director for Washington County. “We want to be the site they choose.”

“I’ve been doing this 28 years, and I’ve never seen a group like this,” he said.

“This part of our county, especially, had the most resources aligned for this type of industry,” Hajder said during an Aug. 1 Minnesota Tech Corridor launch event at Running Aces Casino in Columbus.

During the event, Hajder, Eng and Bruce Sayler, of Connexus Energy, highlighted the strengths of the region and showed off mntechcorridor.com, the new website built to be a clearinghouse of data for prospective developers. Having all the information in one place is key, Hajder said.

According to the website, the Twin Cities area is home to more than 136,000 tech jobs, “more than 60% higher than Austin.” It’s also one of the fastest-growing tech regions in the country, especially in the finance industry, the site says.

The website also highlights tax incentives from the state for data centers and other businesses.

Although some of the partners in the Minnesota Technology Corridor are traditionally competitors, Sayler said they all realize “whatever lands in this tech corridor is good for everyone.”

Hajder agreed, saying any major investments in the area will have a ripple effect that will benefit not only the corridor but all of the north metro, the Twin Cities and the state as a whole.

“There’s a lot of benefits if you start looking at it as a holistic approach,” she said.

The price to launch the initiative was $20,000 to hire Golden Shovel Agency to create the brand and website for the corridor. That cost was split evenly among the two counties and Connexus Energy, for a bill of about $6,700 apiece.

“If we can win some investment in this region, it will be much greater than $20,000,” Hajder said.

The efforts are already having an impact. Two requests for information on potential data center sites in the corridor have already come in, Hajder said, as well as a request regarding another type of tech-related use.

Sayler said he received a phone call the morning of Aug. 1 out of New York asking about the Minnesota Technology Corridor.

“In the past we waited for the phone to ring,” Sayler said, but now the goal now is “to aggressively promote this region to a national and international audience.”