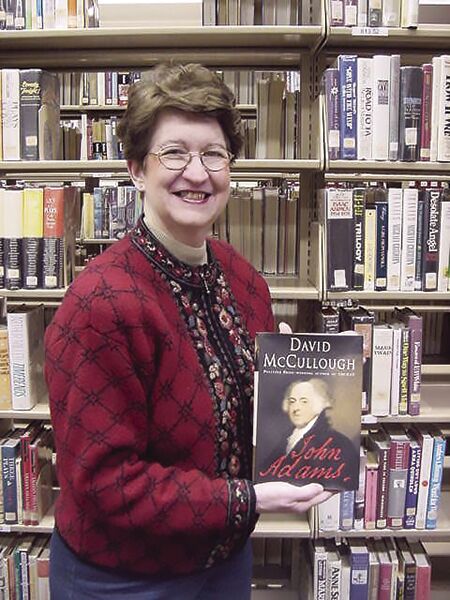 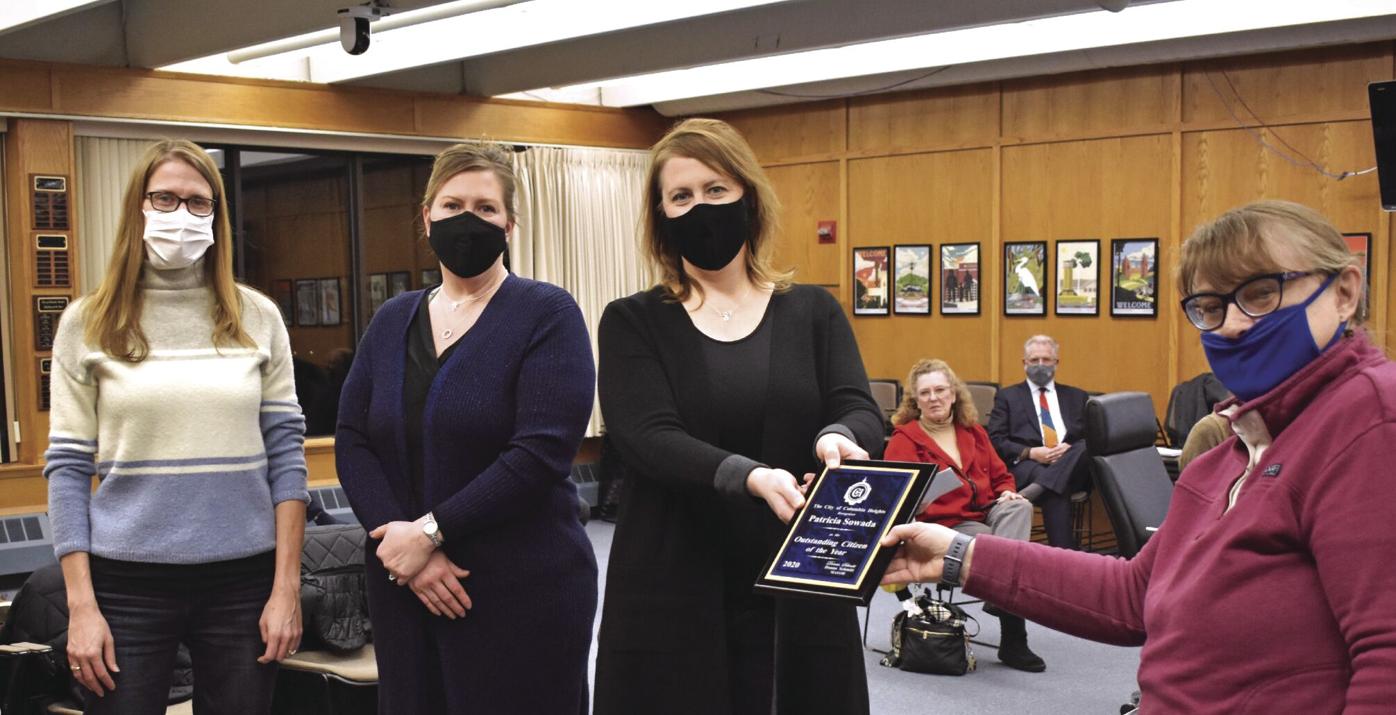 If you’ve ever attended a Columbia Heights Police Department Coffee With a Cop gathering, a Columbia Heights Public Library fundraiser, a Sister Cities Committee meeting or any number of volunteer events within the city, you’ve probably met Patricia Ann Sowada, who spent decades actively involved as a volunteer in the community.

Sowada died Oct. 2 at age 77, but her volunteerism was honored at the Dec. 14 Columbia Heights City Council meeting when she was posthumously awarded the city’s 2020 Outstanding Citizen of the Year Award.

Loader was one of four individuals who submitted a posthumous nomination for Sowada.

“She was a good listener, a vocal advocate for literacy, and a believer in the power of libraries to build literacy in learners of all ages,” Dougherty wrote. “She carefully considered citizen suggestions, consulted staff for advice, and always sought to negotiate a middle way amidst conflicting opinions.”

Sowada was also the membership chairperson for the Columbia Heights Sister Cities Committee.

Over the years, Sowada attended as many city events as she could. She rarely missed a monthly Coffee With a Cop gathering.

She was an active member of The Church of the Immaculate Conception and active with Holy Cross Church in North Prairie as music director and organist.

“Our mother had so much appreciation and devotion towards the city of Columbia Heights while being a resident here for over 55 years,” Jacqueline Mulder said.

“If she were here today, she’d be honored to receive this award, hoping that through her community service and commitment it has set the stage for future generations,” Mulder added.

The city of Columbia Heights will host an event celebrating Sowada’s accomplishments once COVID-19 restrictions are lifted.