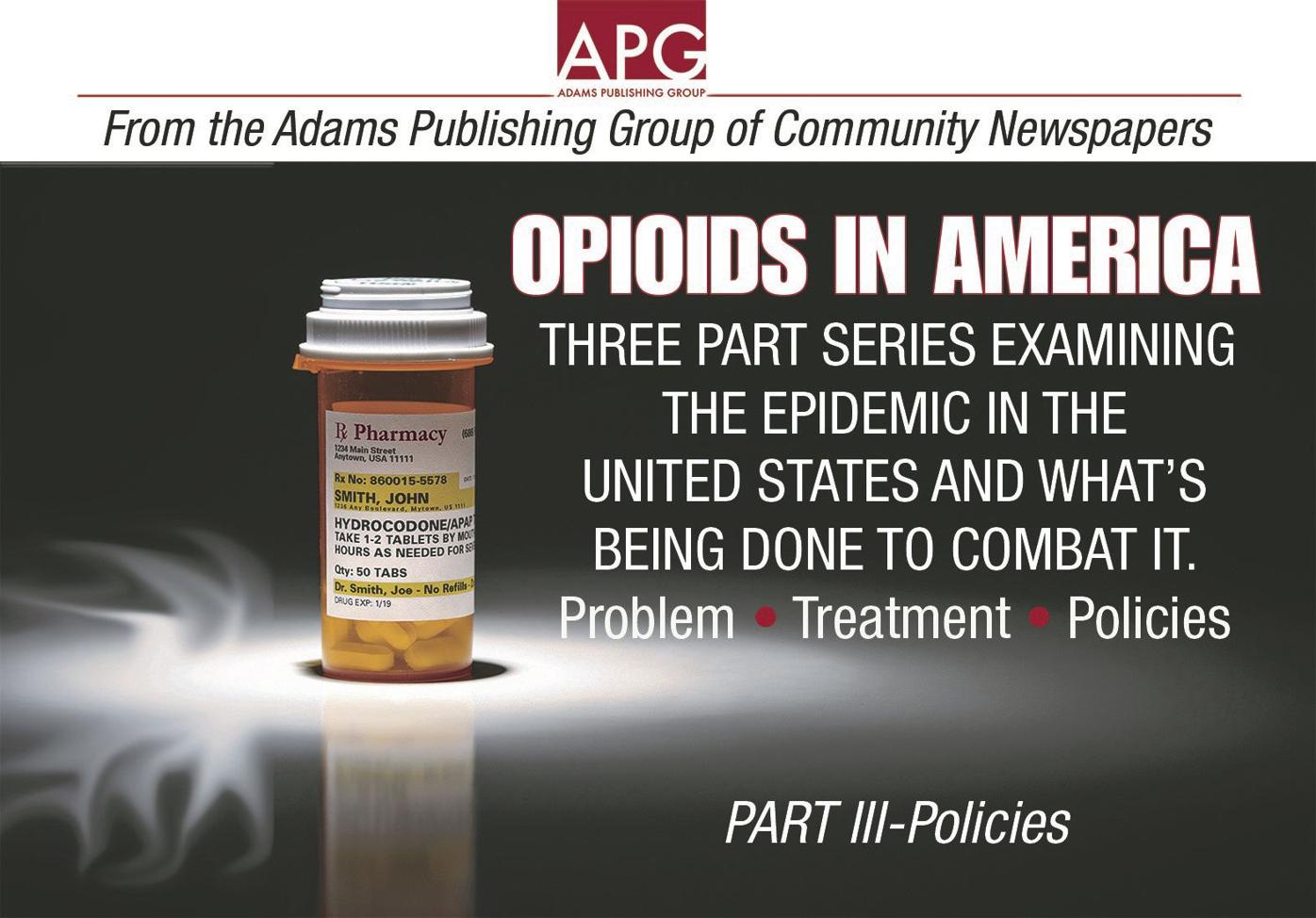 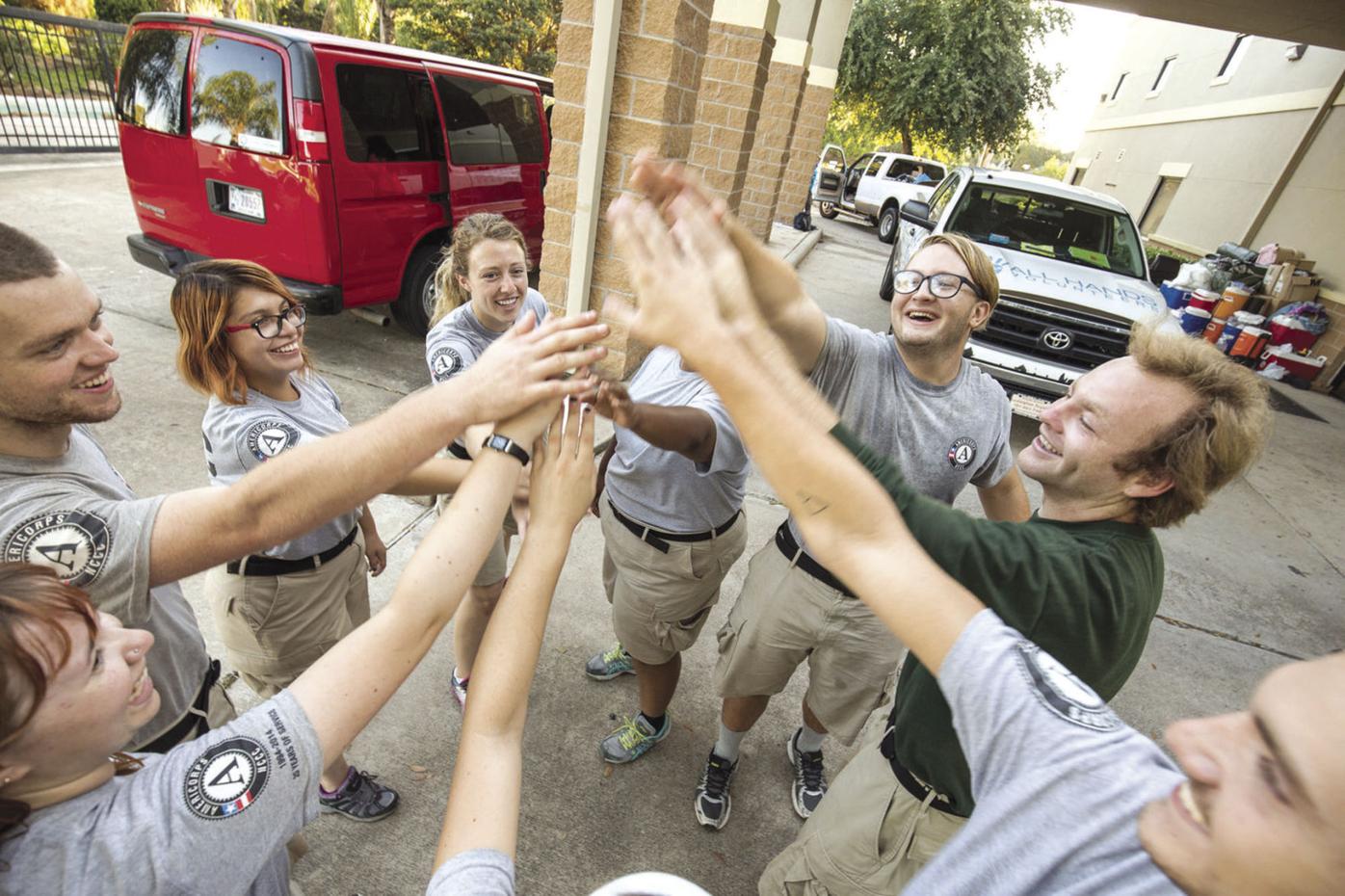 Minnesota Recovery Corps members provide mentoring, support, and placement in service, training, and employment opportunities for those dealing with addiction, particularly opioid abuse in Minnesota's Twin Cities area. It's a model that is gaining national recognition. (Photo courtesy of AmeriCorps) 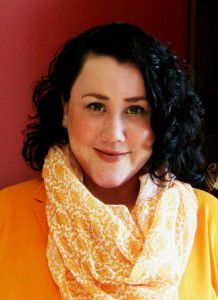 By the time President Donald Trump declared the opioid crisis a public health emergency in 2017, abuse had gradually increased for two decades.

More than 47,600 Americans died from opioid-related overdoses in 2017 alone, according to the National Institute on Drug Abuse, bringing the total number of deaths to nearly 400,000 since 1999.

That number continues to climb.

While it took years for lawmakers, government officials and the press to truly grasp the scope of the problem, those on the front lines were seeing ramifications shortly after the introduction of a new wave of opioid painkillers in the late 1990s.

Melanie Brown-Woofter, president and CEO of the Florida Council for Community Mental Health, said the consequences were obvious early on, but were initially overlooked.

“There’s always a canary in the coal mine,” she said. “And our folks on the ground started expecting individuals with addictive behaviors and seeing the overdoses in the hospitals much earlier than it was officially recognized by our state leaders. We had seen this years ago with cocaine, and we saw it with meth. And now we’ve moved into the opioid world.”

Florida wasn’t the only state to recognize and address the problem after it had spiraled.

As the number of deaths increased exponentially with prescription opioid overdoses into the late 2000s, state and local governments took notice and worked to identify solutions.

“When it started making the news, I think it shocked a lot of people, because it was under the radar for a period of time when it was first developing,” said Ken Martin, chairman of Ohio State University Extension.

One of the most important steps, from both Martin and Brown-Woofter’s perspective, was creating a coordinated response on the state level.

“We feel that a coordinated effort that’s led centrally to be able to address this issue is so important,” Brown-Woofter said. “Today, it’s opioids. A few years from now, there may be another product out there. We see it morph over time.”

That recognition prompted federal and state governments to allocate funding for prevention, treatment and recovery – highlighting why these efforts are so vital.

But there’s still work to be done.

A recent Bipartisan Policy Center analysis revealed that increased congressional funding reached states with some of the highest number of opioid deaths, such as West Virginia, Pennsylvania, Ohio and Kentucky, but found that rural areas were largely underserved.

From 2017 to 2018, funding targeted to opioid use disorder treatment and recovery increased by $1.5 billion, according to the analysis.

New state and federal funding in Wisconsin, which saw more than 900 opioid overdose deaths in 2017, has encouraged health-care officials to crack down on the crisis. U.S. Sen. Tammy Baldwin, D-Wisconsin, recently announced the state will receive an additional $6.25 million in federal grant funding for opioid abuse prevention, treatment and recovery.

Some recent initiatives include an addiction recovery helpline, funding for inmates leaving jail and public health alerts issued to areas with high numbers of opioid overdoses.

“We’ve continued to see a rise in opioid-related deaths since the early 2000s,” said Paul Krupski, director of opioid initiatives for the Wisconsin Department of Health Services. “We have a three-pronged approach to address the crisis, which, I’d guess, is fairly similar to what a lot of other states are doing. We firmly believe we will eventually get ahead of this.”

The department recently partnered with the University of Wisconsin School of Medicine and Public Health to launch an addiction consultation program, connecting providers in rural areas with addiction specialists for insight and resources.

Because Wisconsin is largely rural, counties are often the first line of defense when addressing substance abuse. The health department has awarded grant funding to more than 25 counties and tribal nations through its Unmet Opioid Treatment Needs program. In the first half of the program’s second year, more than 1,000 residents have received treatment or recovery support services.

As the crisis continues to evolve, states must evolve with it, Krupski said, especially as states see a rise in fentanyl and illicit opioid use.

The department contracted with the AIDS Resource Center of Wisconsin to pilot a program using fentanyl testing strips.

“When individuals come in for syringe exchange, the staff is giving them the strips with direction,” Krupski said. “Our hope is it will help active drug users change their behavior; they’re testing the drugs beforehand and deciding not to use if fentanyl is detected. It’s, in essence, saving lives.”

Most states implemented prescription drug monitoring programs after realizing how significant the problem was.

PDMPs are designed to crack down on two major contributing factors to the opioid crisis – patients collecting opioid prescriptions from multiple doctors and unscrupulous doctors who operate “pill mills,” prescribing as many pain pills as possible.

While there is no federal standard for how PDMPs operate, they act as a way to ensure patients can’t receive multiple prescriptions for the same physical ailment, and that doctors who are overprescribing pain pills can be easily identified by authorities.

Federal prosecutors are also threatening criminal action against those prescribing more pills than average. Wisconsin’s drug monitoring system revealed a 29% decrease in the number of prescriptions dispensed from 2015 to 2018.

Some of the country’s largest drug distributors continue to face civil lawsuits in several states, which could lead to billions of dollars in damages. Governments want companies such as Purdue Pharma and Walmart to reimburse them for the cost of combating the epidemic, arguing these companies misled communities about the risks.

Access to opioid-overdose drugs like Narcan is a vital component in keeping people alive and giving them the chance to seek recovery. But with increased access hasn’t always come a willingness to increase its usage.

Martin said too often law enforcement officers were reluctant to use drugs to help bring people out of an overdose because “they’ll keep coming back for more.” It’s was a prevalent sentiment throughout the country as this crisis grew. To combat it, experts say it will take a serious conversation and culture change to understand not only this crisis, but addiction as a whole.

But because drug problems can start and end in a medical facility, hospitals are now implementing emergency department intervention programs.

In hundreds of emergency departments throughout the country, staff is trained to release overdose patients following detox, rather than providing treatment or clinical care. UCHealth now offers Medication Assisted Treatment to these individuals, a move that will likely lower the mortality rate among addicts.

Another major step in helping save lives is making sure those seeking treatment are being served well. Brown-Woofter said Florida recently cracked down on some providers who ran “sober homes,” which provided those with opioid addiction places to recover. She said there were multiple cases of providers setting up shop to make a profit off of the crisis without producing any supports for those in recovery. Sometimes heroin dealers would wait outside the homes to try to entice people into relapse.

There were even cases where providers would kick people out when their insurance money ran out, connect them with drug dealers to get them to relapse, then readmit them in order to receive a new round of insurance dollars.

“There were some bad apples taking advantage of the system,” Brown-Woofter said.

“Addiction is a brain disorder. And once you enter into addiction recovery, you’re in recovery for the rest of your life,” Brown-Woofter said. “People don’t choose this. Anything we can do to enhance service provision and increase capacity so anyone who needs it can seek services and keep them in recovery is what we’re interested in.”

Another area could have a significant impact on improving the odds of a sustained recovery for those with an opioid addiction.

“Expanding access to medication-assisted treatment is the most effective way to reduce overdose deaths and curb the opioid crisis,” said Beth Connolly, project director of the substance use prevention and treatment initiative at The Pew Charitable Trusts.

Connolly believes policymakers should focus on how treatment is delivered and build up the capacity of the mental health sector to deal with an increased need.

“(They should) support coverage and reimbursement policies that ensure access to care, and help underserved populations – such as pregnant women or individuals involved with the criminal justice system – access effective care,” Connolly said.

But there are other underlying factors that prompted the opioid epidemic, too. One of the biggest factors in the Appalachian region, and across the country, is social isolation, said Katie Cahill, associate director of the Howard H. Baker Jr. Center for Public Policy at the University of Tennessee.

“I think the addiction issue, in regard to opioids, is really a symptom of a broader illness that’s plagued the region, which is really dealing with social isolation, struggling economies and dying towns,” Cahill said. “I think addiction issues generally, and opioid addiction specifically, come out from disconnected communities.”

While her research is based in Appalachia, Cahill said social isolation and economic insecurity isn’t a problem specific to that region. Those issues can be found in the former steel towns of the Rust Belt, the cities that never recovered from the real estate collapse that started the Great Recession, and in the middle-class suburbs where isolation from neighbors helps fuel issues like depression.

“It’s important to think about the addiction crisis in the broader context of what our society is going through,” Cahill said.

This is the third of a three-part series by Adams Publishing Group newspapers about the nation’s ongoing and evolving opioid crisis. Part 1 addressed the magnitude of the problem across the country, as well as its causes and impacts. Part 2 looked at treatment options for people addicted to opioids and the availability of those services.