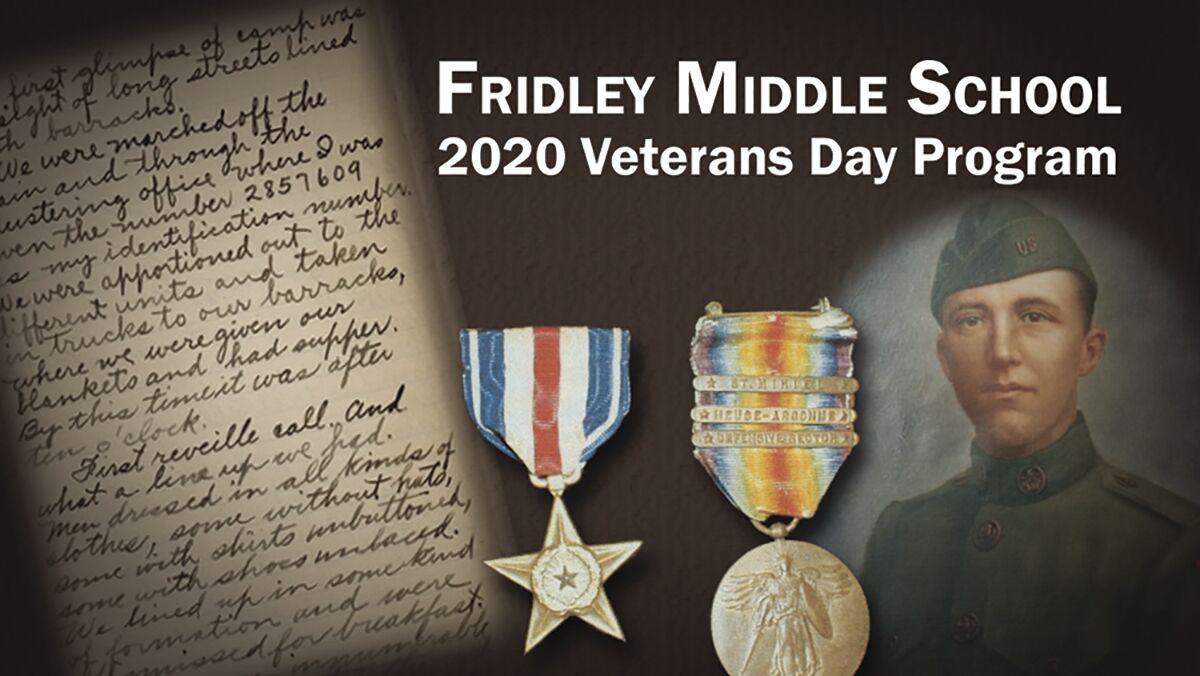 Fridley Middle School hosted the 34th annual Veterans Day program virtually due to the COVID-19 pandemic. Above is art from the ceremony that can be viewed now on Youtube. (Image courtesy of Fridley Public Schools) 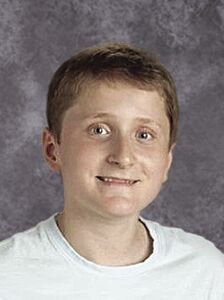 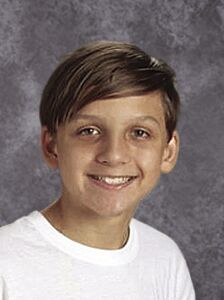 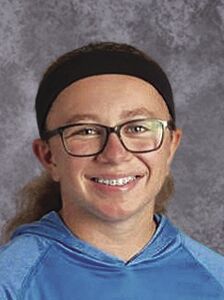 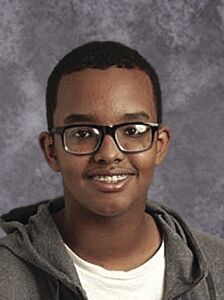 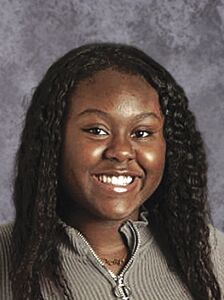 Fridley Middle School hosted the 34th annual Veterans Day program virtually due to the COVID-19 pandemic. Above is art from the ceremony that can be viewed now on Youtube. (Image courtesy of Fridley Public Schools)

Not even a pandemic could prevent Fridley Middle School from paying homage to veterans Nov. 11.

The 34th annual program served as an opportunity to teach students about the dedication and sacrifice of military service members, according Fridley Middle School Principal Amy Cochran.

“The annual Veterans Day program has been a historical event at Fridley Middle School,” Cochran said in a statement. “It is an event that we look forward to hosting each year for our students and community members. Although we were unable to hold the ceremony in person this year, we still wanted to take time to honor the sacrifices that have been made.”

The ceremony featured five eighth-grade students who each spoke about veterans in their lives and their admiration for those who have served their country.

Eighth-grader Ryleigh French presented his essay on George Sampson, who served in the 172st Field Artillery Battalion and the 45th Infantry Division during World War II. Through his time in the military, Sampson was awarded two Purple Hearts and achieved the rank of major.

“I respect George because, even though he went through so much, he was still able to be thankful and think about the good that happened, and not focus on all the bad,” French said. “After hearing George’s story, I have gained a newfound respect towards any and all veterans.”

Eighth-grader Aliyannah Tresvant spoke about Vincent Cornelius, an Army veteran who served in Camp Dodge in Iowa, Camp Travis in Texas, as well as France and Germany. Tresvant said she enjoyed learning about Cornelius’ experiences and recognized him as a person who works hard for what he wants and never gives up. “I now look at veterans differently, because most of them have beautiful personalities, just like us,” she said.

Eighth-grader Mya Karsten shared her admiration and thoughts on veterans.

“I respect and admire people who chose the military as their career,” Karsten said. “People who choose to spend the holidays away from their family fighting for our country. People who are injured fighting for our rights and helping others. Those are the people that the world needs more of. Without them, we probably wouldn’t be this comfortable in life.”

Eighth-grader Aidan Andler presented his essay on Curt McJunkin, his great uncle, who served in the Air Force and Army for 23 years. McJunkin was deployed to the Vietnam War and Desert Storm in Iraq.

Andler spoke of his great uncle’s experiences throughout the years, specifically on a dangerous nighttime lights-out mission where McJunkin and his eight-member team were part of a large convoy that began the invasion of southwest Iraq as part of Desert Storm. McJunkin retired as a major in the Army Reserves in 1992.

“I think Curt McJunkin was very brave and strong for doing something different,” Andler said. “I am glad he is my great uncle and I like listening to his stories. I also want to thank Curt for his service.”

Eighth-grader Sadiq Mohamed spoke of Harry Miller, who served in the 740th Tank Battalion in WWII. Miller is a three-war veteran, who served in WWII, Korea and the Vietnam War.

“Veterans are not just people who served our country, but they are people who put their lives on the line to protect others,” Mohamed said. “They didn’t just serve our country, they proudly defended us. We should all respect veterans for the things they did for us and how they’ve kept us all safe.”