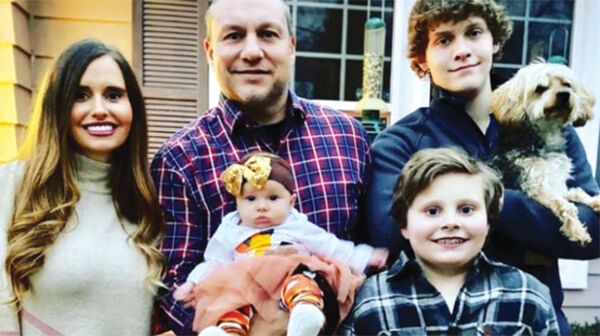 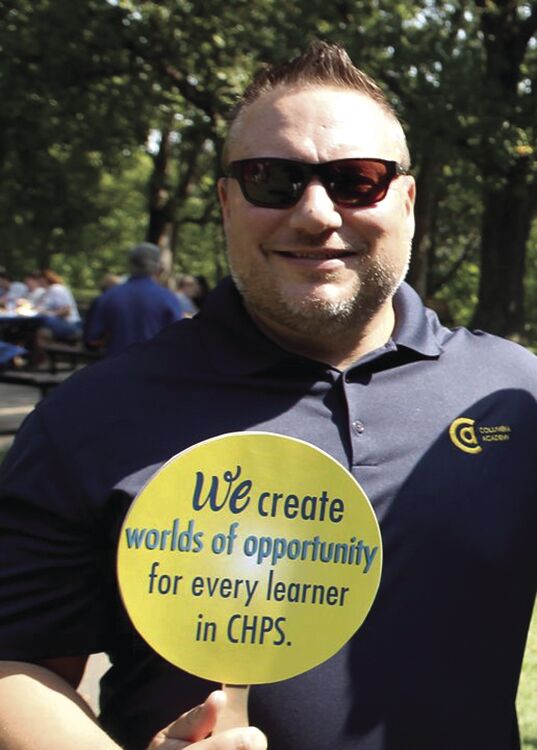 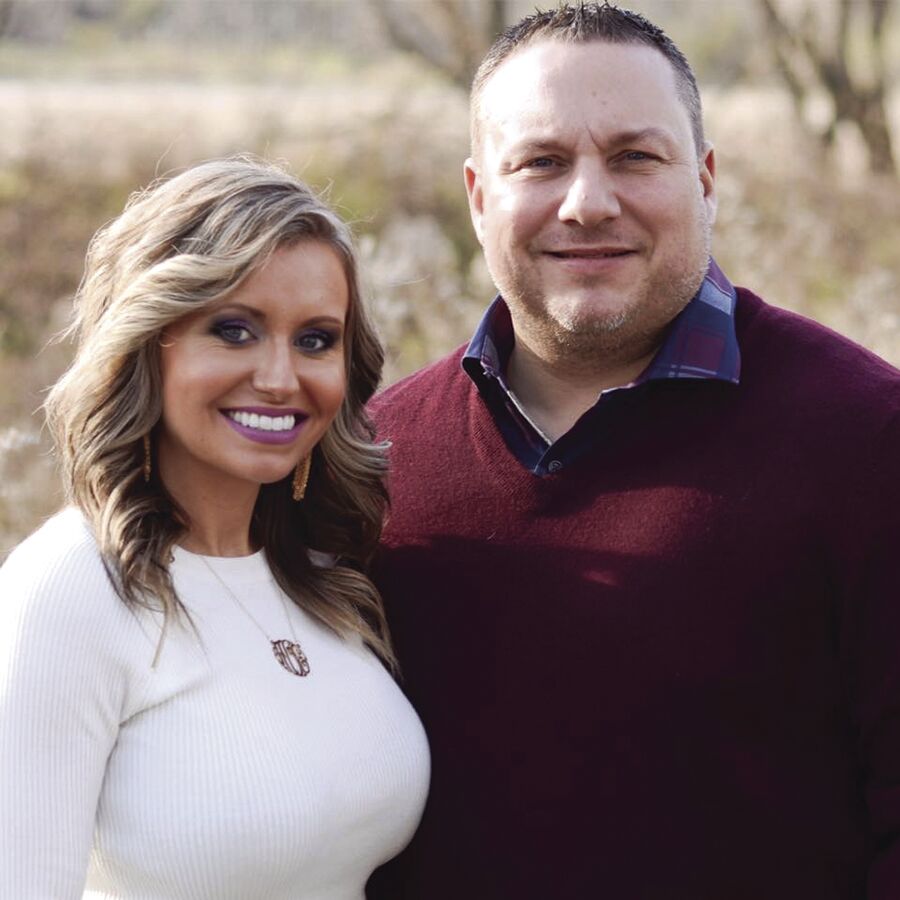 “Rick Ostby will be greatly missed in Columbia Heights Public Schools,” Superintendent Zena Stenvik said in a statement. “He brought a sense of positivity and a ‘can do’ attitude to the school and District team. He meant so much to countless students, staff and community members. I held him in very high esteem and considered him more than a colleague, but also a friend.”

According to his obituary, Ostby grew up in Thief River Falls in northern Minnesota where he attended Lincoln High School, graduating in 1993.

“Mr. Ostby was the heart of Columbia Academy,” Columbia Academy Principal Duane Berkas said in a statement. “He spent every day resolving the many conflicts that appear when you have 700 middle school students together every day. He was as skilled as anyone I know at turning a tough situation around. He strengthened connections with both students and their parents by listening, always affirming the good in each student and focusing on what can be learned in any situation.”

Berkas described Ostby as “a big man with a big voice” who brought enthusiasm and passion to Columbia Academy each and every day.

“Middle school students are not easy to get to smile but Mr. Ostby was so authentic, so tuned into students, that even the most reticent couldn’t help smiling when he greeted them,” Berkas said in a statement. “He made his colleagues smile as well. We smile even now when we think of him because that’s what we’re used to doing. Our hearts are full of sorrow for our loss and even more for his family’s. He was taken much too early, but he leaves behind such a strong legacy as a loving father, a skilled leader, a friend to so many, and a big-hearted man to all.”

According to Ostby’s obituary, he played and coached baseball, hockey and football, and was an avid fan of Gopher Athletics.

“Rick was an amazing friend and colleague to me and so many others,” Leslee Sherk, also an assistant principal at Columbia Academy, said in a statement. “He led with honesty, enthusiasm, humor and always from a student-centered perspective. I hope he had some idea of the positive impact he had on students and staff. We are all better for knowing him.”

Ostby is survived by his wife of 12 years, Ann, and their three children Nicholas, Alexander and newborn Juliet. Rick Ostby is also survived by his parents Ron and Ruth Ostby and his sister Lisa Heuer.

“He lived for his family and cherished every moment together,” his obituary said. “Rick was a wonderful husband, father, son and brother. He had a big heart and an infectious laugh. He was a stellar role model for his children and students. He was kind and generous and a great friend.”