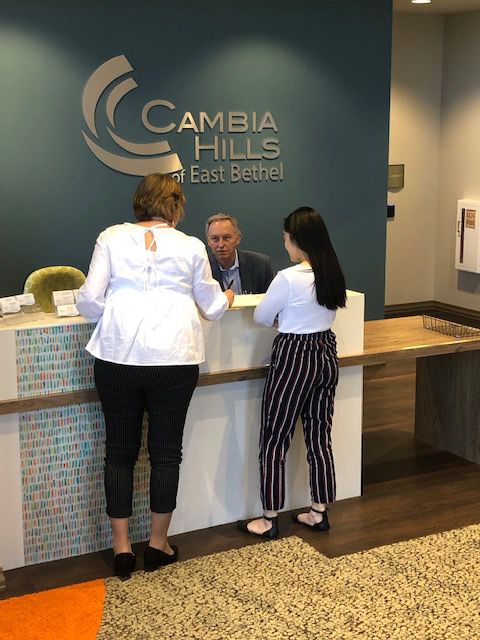 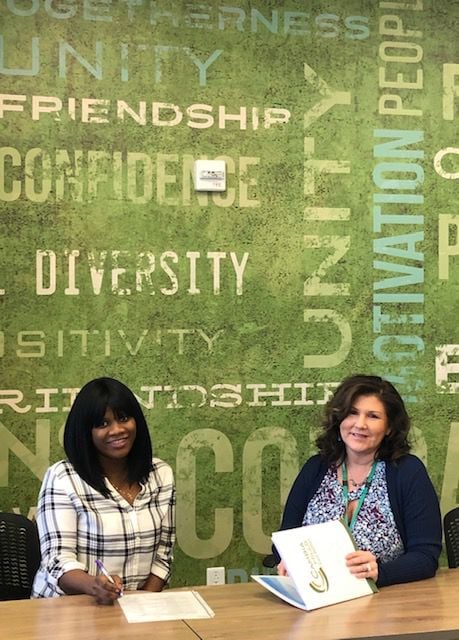 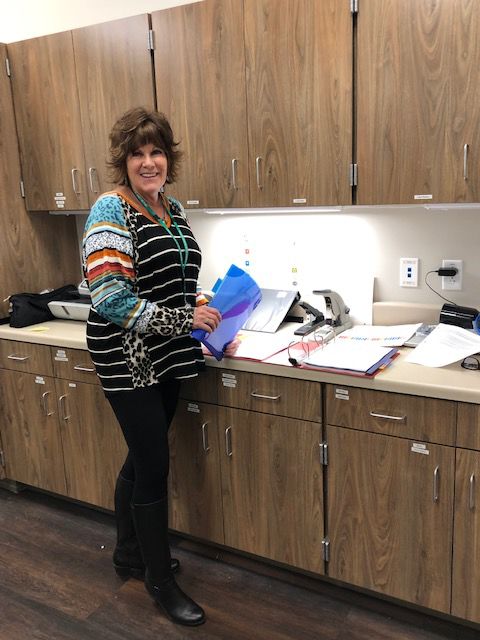 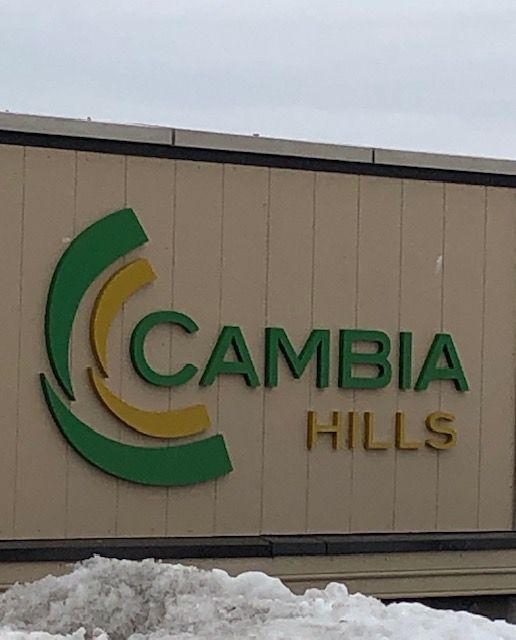 The goal is to provide secure, high-observation care in a non-hospital setting.

Instead of long, austere hallways between rooms, the 60 beds are divided into suites of six to eight rooms, and the nurses stations are veiled behind one-way glass to create a more inviting atmosphere.

“We were trying to have it be as residential as possible,” said Dave Hartford, chief operations officer for Cambia Hills. “We didn’t want it to look like a

psychiatric facility. We wanted it to be really child-centered.”

That goes for the style of care as well.

“I’ve never met a child who was interested in a treatment plan,” Hartford said. “So you need to engage them where they are. ... We intend to use very much evidence-based practices clinically, but that relationship piece is key as far as how you actually work with the child.”

Cambia Hills has 10 classrooms on site and is partnering with Intermediate School District 916 to integrate education seamlessly into patients’ lives. The idea, Hartford said, is for the care team and educators to “act as one staff instead of separate institutions that are doing their own job.”

Hartford said psychiatric residential treatment facilities fill a gap in Minnesota’s mental health care for kids — and he’s very familiar with the state’s system, having worked at the Anoka-Metro Regional Treatment Center and served as assistant commissioner at the Minnesota Department of Human Services in the area of mental health.

Although the average stay in a children’s psychiatric hospital is 7-10 days, many children with complex mental illnesses need weeks or months of round-the-clock care to recover, and more than 100,000 Minnesota children need treatment for serious emotional disturbances, according to a statement from Cambia Hills.

In 2015 the Minnesota Legislature directed the development of up to 150 psychiatric residential treatment beds for children at up to six sites, and the Department of Human Services issued a request for proposals.

Cambia Hills, a division of Duluth-based The Hills Youth and Family Services, originally sought to build in Forest Lake, but the City Council denied a zoning amendment needed for the site in early 2018.

East Bethel approved a conditional use permit for the facility in August 2018.

“We’re incredibly excited about the facility opening and beginning to admit patients,” said Jeff Bradt, CEO of The Hills. “It’s been a long trek to get here.”