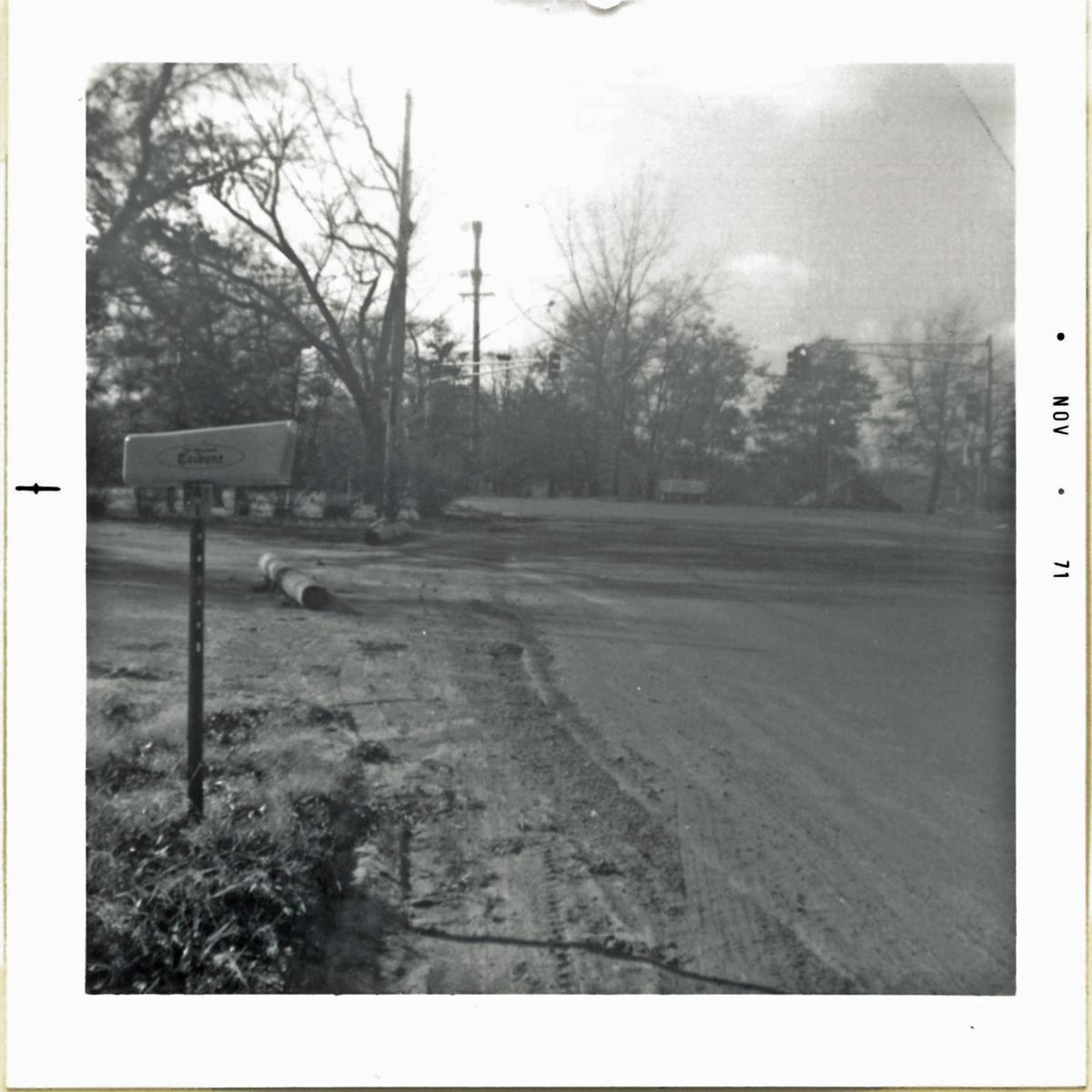 This photograph, taken in 1971, shows the intersection of East River Road and Foley Boulevard. This was the approximate location of the District #15 Foley School, which burned and sparked the consolidation debate. Photographer: Luanne Koskinen. (Photo courtesy of the Anoka County Historical Society) 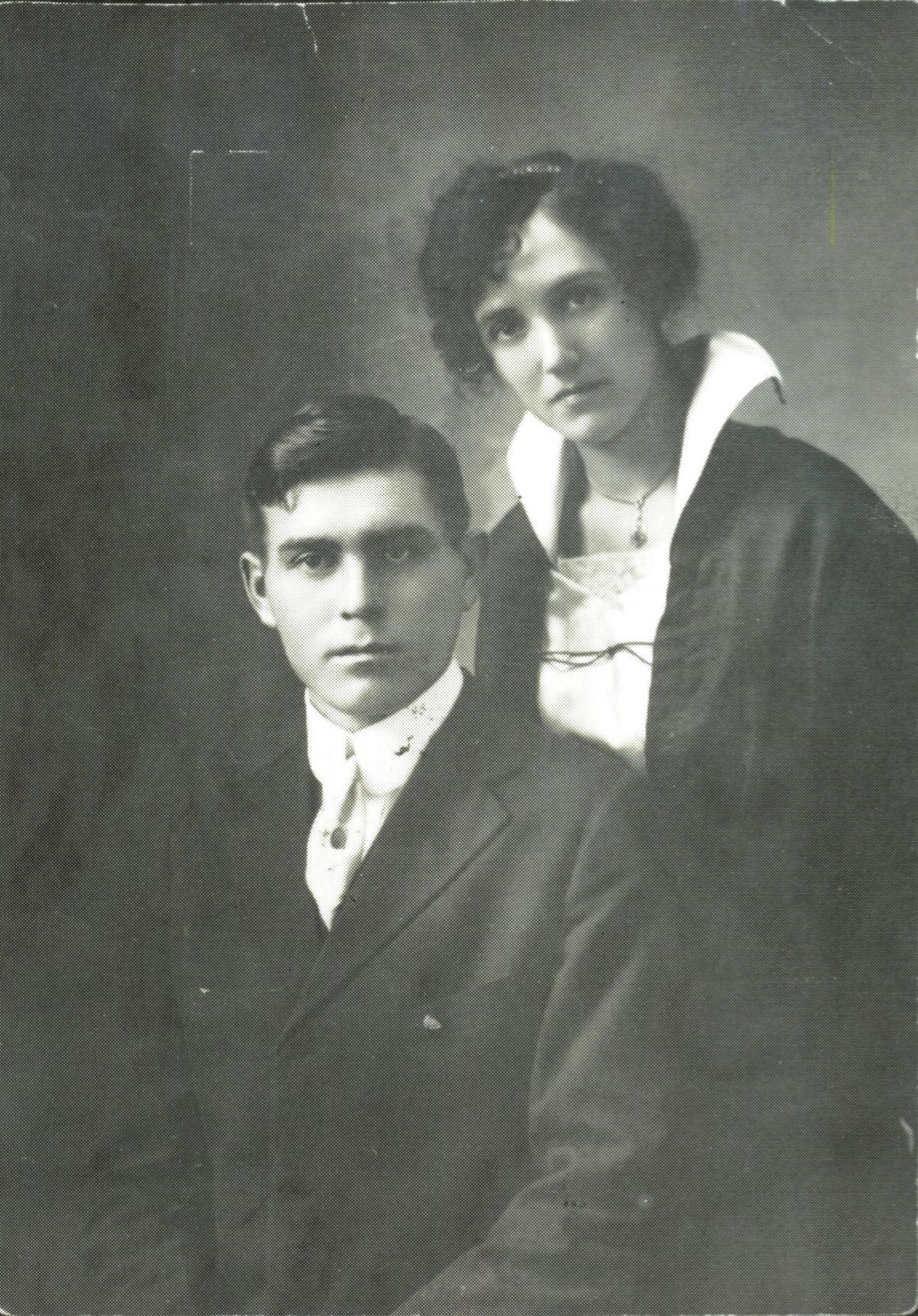 This photograph, taken in 1971, shows the intersection of East River Road and Foley Boulevard. This was the approximate location of the District #15 Foley School, which burned and sparked the consolidation debate. Photographer: Luanne Koskinen. (Photo courtesy of the Anoka County Historical Society)

School consolidation always seems contentious. Different entities feel they are the losers having to give up their identity to another’s greater emergence. One hundred years ago this scenario occupied the attention of the Coon Rapids area.

The second half of the 19th century saw a movement from educating students in private homes to building one-room schoolhouses. In those days, school districts centered around an individual elementary building, which received a number as opposed to a name. By 1899 there were 68 elementary school districts in Anoka County.

When District #15 (often called the Foley School) burned in December 1919, a movement developed to consolidate with other school districts. The three-member Board of Education, composed of Lyman Hoyt, Thomas Coleman and Edwin Bryan, actively sought support from surrounding districts. It appears two board members from District #2, L. O. Jacob and R. P. Roberts, eagerly supported the idea. District #50 (where the Northwestern Bell Telephone Company was on Northdale Drive) and District #67 (in Blaine Township just east of University Avenue) joined the movement. On Aug. 25, 1920, the consolidation of the four districts was approved in a 71-51 vote.

Organization of the new District #2 started on Sept. 8 with the formation of the school board and a directive to build a new school building. After three attempts to pass a bond issue, a $25,000 bond was passed in the summer of 1921. At this point opposition to consolidation was led by J. P. Swanson, who came forth with a petition to remove Districts #2 and #50. It was presented to the Anoka County Board of Commissioners, which denied the petition.

With the denial, the Board of Education sold bonds, developed the plans and began construction. Swanson, Gust Borgard and William Tigue, however, appealed the denial. A jury trial overturned the decision as it “was determination of the Board in making the order appealed from arbitrary, oppressive and unreasonable disregard of the best interests of the territory affected and such as to work manifest injustice.” Districts #2 and #50 were set aside.

After two years of “community agitation,” the Anoka Union declared the issue settled. It did not, however, settle the tax levy/money issue. Since the Minnesota attorney general ruled the District #2 Board had followed all legal procedures correctly in funding the school, Districts #2 and #50 would have to pay their share of the issued bonds even if they ran separate schools. The Union went on to speculate a forthcoming injunction to halt construction (April 12, 1922). No record or mention of an injunction was found.

It appears the whole issue came to a head, and was settled once for all, on July 19, 1922. The two opposing factions squared off at the consolidated Board of Education election. In a “bitterly fought” election “arousing much attention,” the consolidation candidates carried the day:

Building construction was completed in early August. School opened on time and was dedicated in December of 1922 with 81 students present using three of the four classrooms. District #2 remained an independent Coon Rapids School District until the formation of the Anoka-Hennepin School District in 1952. Two Coon Rapids schools were named after supporters of the new district: Sorteberg and L.O. Jacob. L. O. Jacob was serving on the District #2 Board before the 1922 merger, served on the new District #2 Board (1922-52) until the Anoka-Hennepin District was formed in 1952, and then served on this new board until he died in 1958.

Thanks to the Anoka County Historical Society, the Anoka Herald and the Anoka Union newspapers, this information is on microfilm. Many supporting documents provided by the Anoka-Hennepin School District are also on file. Do come in and indulge yourself in this great reservoir of Anoka County History.

Chuck Zielin is a volunteer with the Anoka County Historical Society.