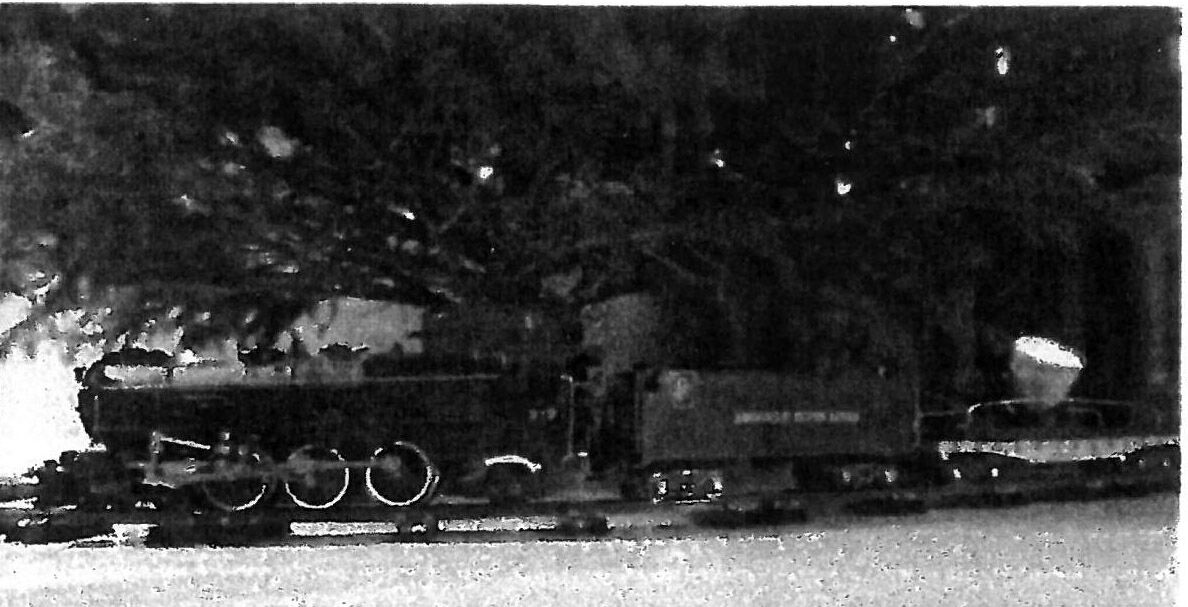 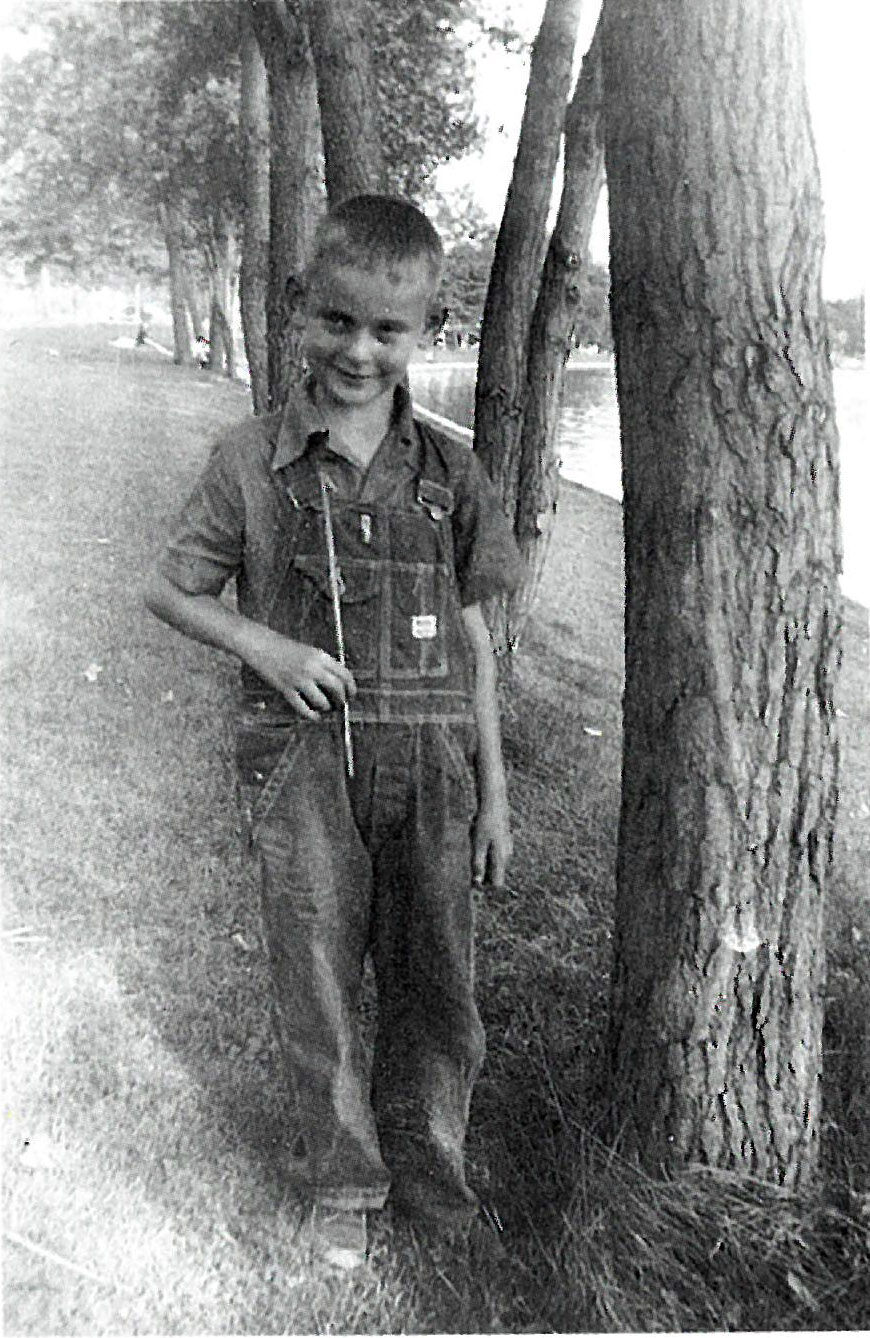 David Dilcher wrote a memoir about his life titled “A Curious Life.” Above is a photo he shared in the memoir of a young him at 8 years old. (Photo courtesy of the Anoka County Historical Society)

David Dilcher wrote a memoir about his life titled “A Curious Life.” Above is a photo he shared in the memoir of a young him at 8 years old. (Photo courtesy of the Anoka County Historical Society)

The following is a story written by David Dilcher, formerly of Anoka, and his memories of Christmas. The story was submitted to the Anoka County Historical Society.

When a young boy received a special present for Christmas, one that he never expected that he could ever receive because it was such a magnificent present.

When David Dilcher was 9 years old, he and his family lived in Anoka, Minnesota. This was a small town of about 7,000 people, on the Rum River near where it flowed into the Mississippi River. It is located about 25 miles north of Minneapolis.

At that time his father helped him to get a paper route. The paper route involved walking along a length of two streets extending about 2 miles and delivering newspapers inside the outer door of each house. The last few blocks of the route were along a gravel road, and the houses were interspersed with farm fields, as it was on the edge of town. He would walk the route each day, sun, rain, cold and/or snow to deliver newspapers from house to house.

In the winter of his 10th year he noticed a special contest in the window of the Rexall Drug Store in the center of the city. In this contest, points were given for every penny spent on buying things during the month of December at this store, until the evening of Dec. 24. There were 10 prizes displayed in the window for the boys and 10 for the girls who might win the contest. For the boys, the top prize was an American Flyer electric train.

When he was delivering his newspapers and collecting payment from his customers he mentioned to them that he had entered this contest and would very much appreciate if they would put their votes, when shopping at this store, toward his name on the list. Each day as he walked through the downtown of Anoka he could look in the window of the drugstore and see the top 10 names in this contest. His name was often number four, or number three or even number two. Then a few days before Christmas a father of a friend purchased some medicine for farm animals and his name moved up to number one. He had hope at last that he might win the train.

The night of Dec. 24 at 6 o’clock the store closed and the contest winners were listed in the front window of the drugstore. So after his family finished supper that night and opened their Christmas presents at home, about 8 o’clock in the evening, his father drove their 1936 Chevrolet downtown through the dark and snowy streets to look in the window. David was full of hope and a bit of fear of whose name would be at the top of the list.

His father parked the car in front of the store and he walked up to read the list of names. It was with great joy that, after weeks of admiring that train in the window, he saw his name at the top of the list. Thanks to all those people who had cast votes for him, he had won that electric train! This certainly was a very nice Christmas present for a 10-year-old boy. This was much too expensive a present for his family to afford to give him.

That little boy was me, and this train has been saved all these years (more than 65) and my son-in-law, Joe Hood, had it reconditioned and put in working order. My grandson, Liam, who has just turned 13 years old, organized the train this Christmas and set up the tracks around the Christmas tree.

So I send you the picture of the Christmas tree with the train encircling it and a close-up picture of the train itself, as a celebration of my family’s Christmas and memories of Christmases past and those to come in 2014. All best wishes for the Holiday Season and the New Year.

David Dilcher has written a memoir about his live titled “A Curious Life” and now lives in Bloomington, Indiana.