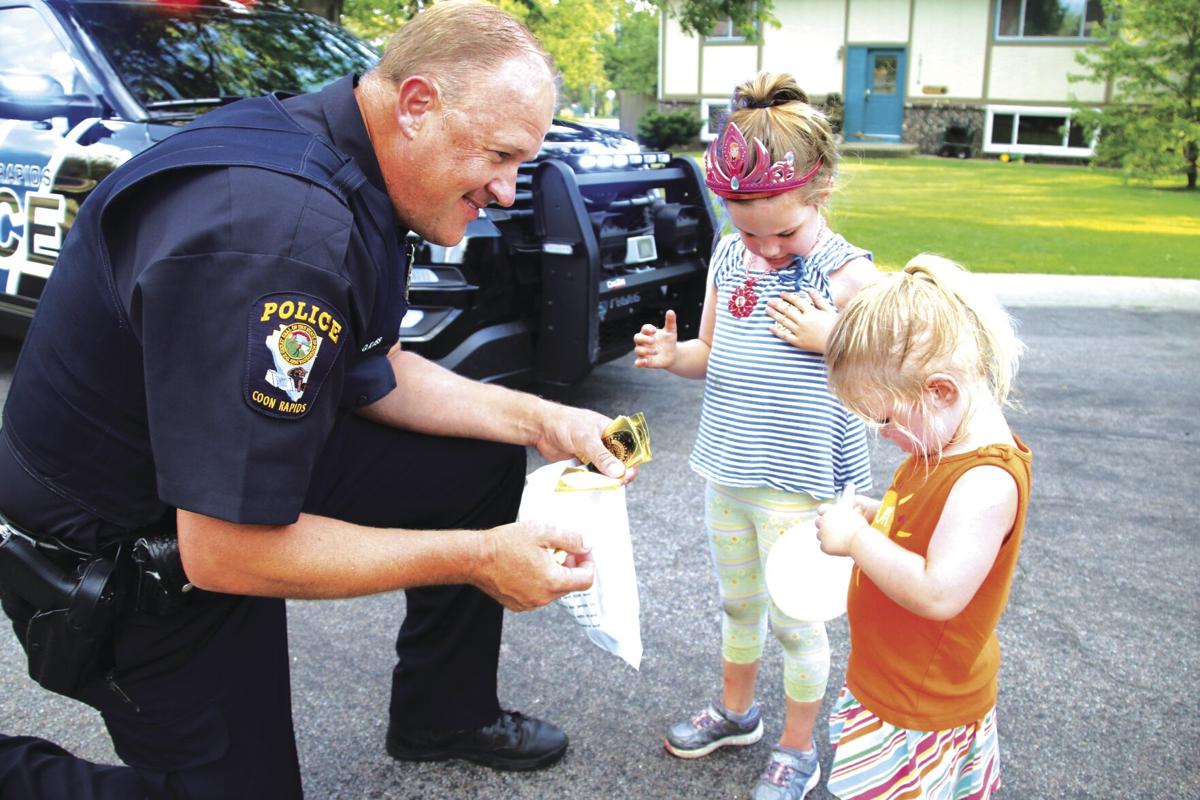 Officer Greg Koss hands out goodies to children during Night to Unite in 2016. 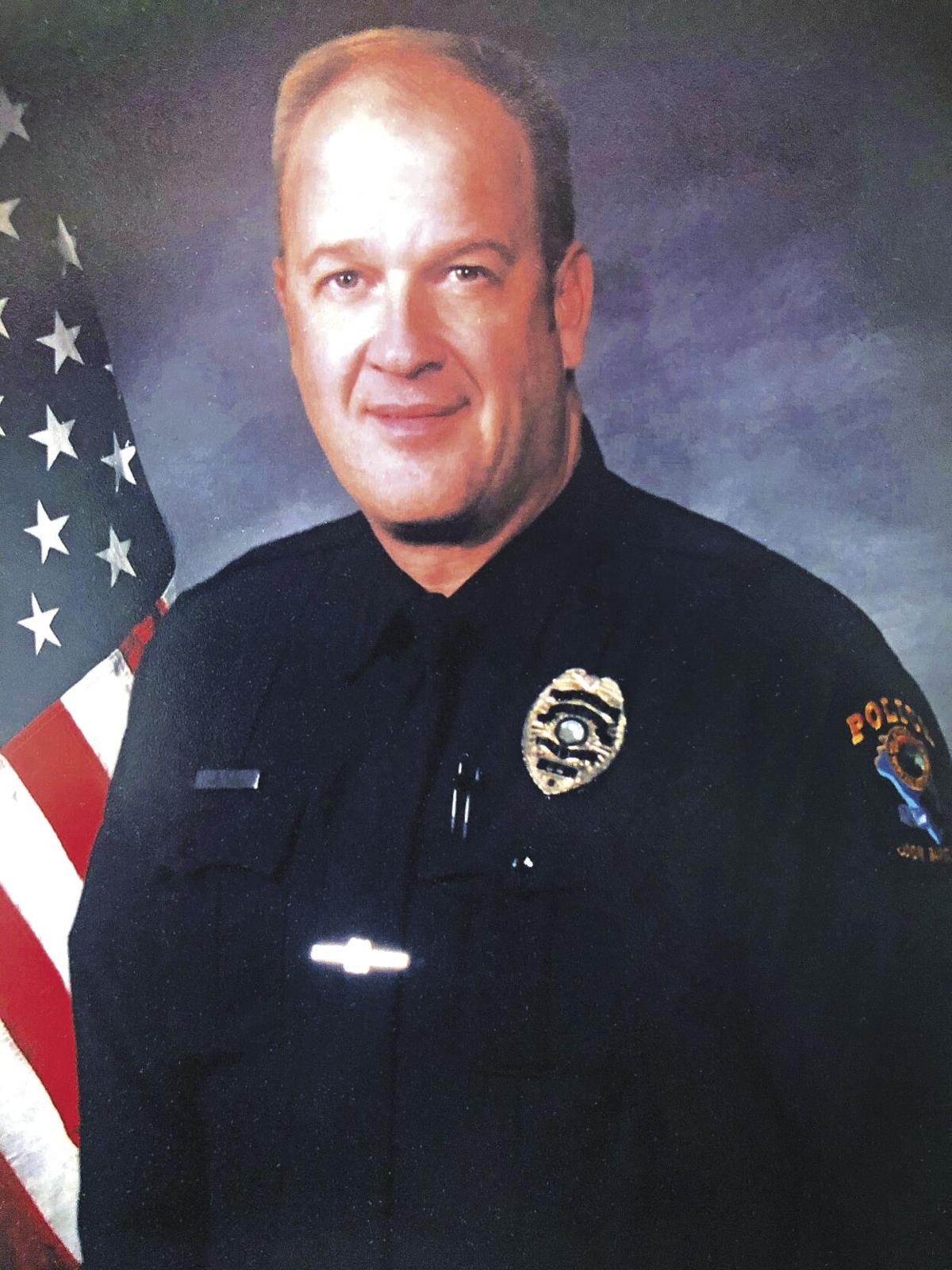 Officer Greg Koss hands out goodies to children during Night to Unite in 2016.

A beloved Coon Rapids officer’s recent death has left the department in mourning.

Officer Greg Koss of Ramsey passed away suddenly Aug. 17 at the age of 53, leaving the Coon Rapids Police Department reeling.

“It’s left a lot of people here shaken,” Captain Bill Steiner said. “He was the kind of officer that when you hire somebody new you hope they turn out like him.”

Koss was found unresponsive after not showing up for work. He appears to have been preparing for work when he died, Steiner said. The cause of death has not be released as far as Steiner was aware, he said.

Koss was hired as a Community Service Officer in 1988 and became a full-time officer in 1991. He spent most of his time as a member of the patrol division, and spent three years on the Anoka County Drug Task Force in the 2000s, Steiner said.

“He was the senior patrolman on our police department – nobody had more time in than him,” Steiner said. “He never really sought promotion. He would cite that he really loved what he did. He was very much our go-to informal leader on the department.”

Koss was an Anoka County Law Enforcement Firearms Instructor for over two decades and worked as a field training officer.

“He trained about a third of our department,” Steiner said.

Koss trained Steiner when he joined the department in 1997, leading to their friendship, Steiner said.

Steiner said Koss often volunteered to represent the department during public engagement events like Night to Unite. He described Koss as a gentle giant who could “be as tough as the come” when he needed to be.

Koss loved the outdoors and sports, Steiner said. He organized the department’s softball team, when the department still had one.

“He was our ringer, automatic home run most of the time,” Steiner said.

Funeral services for Koss were held Aug. 21 at the Washburn-McReavy Funeral Chapel in Coon Rapids.

“He was the senior guy, he was very social, everybody looked up to him and respected him,” Steiner said.