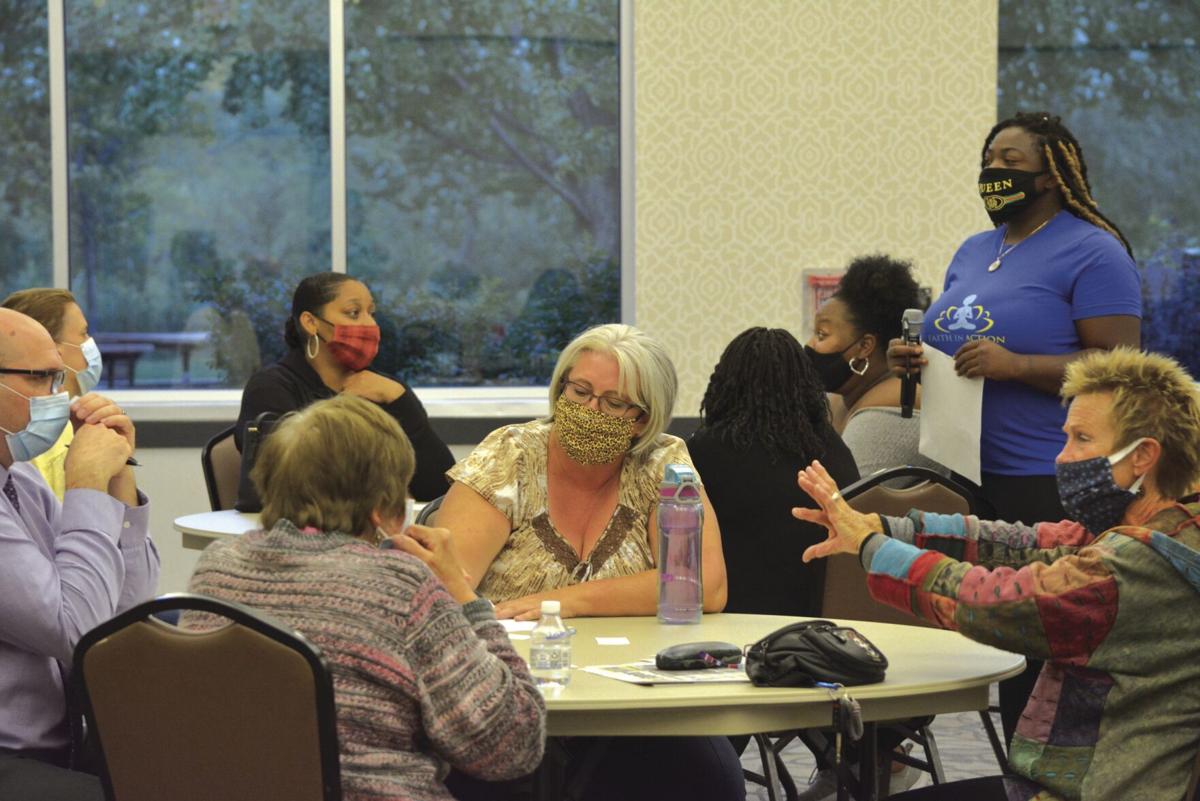 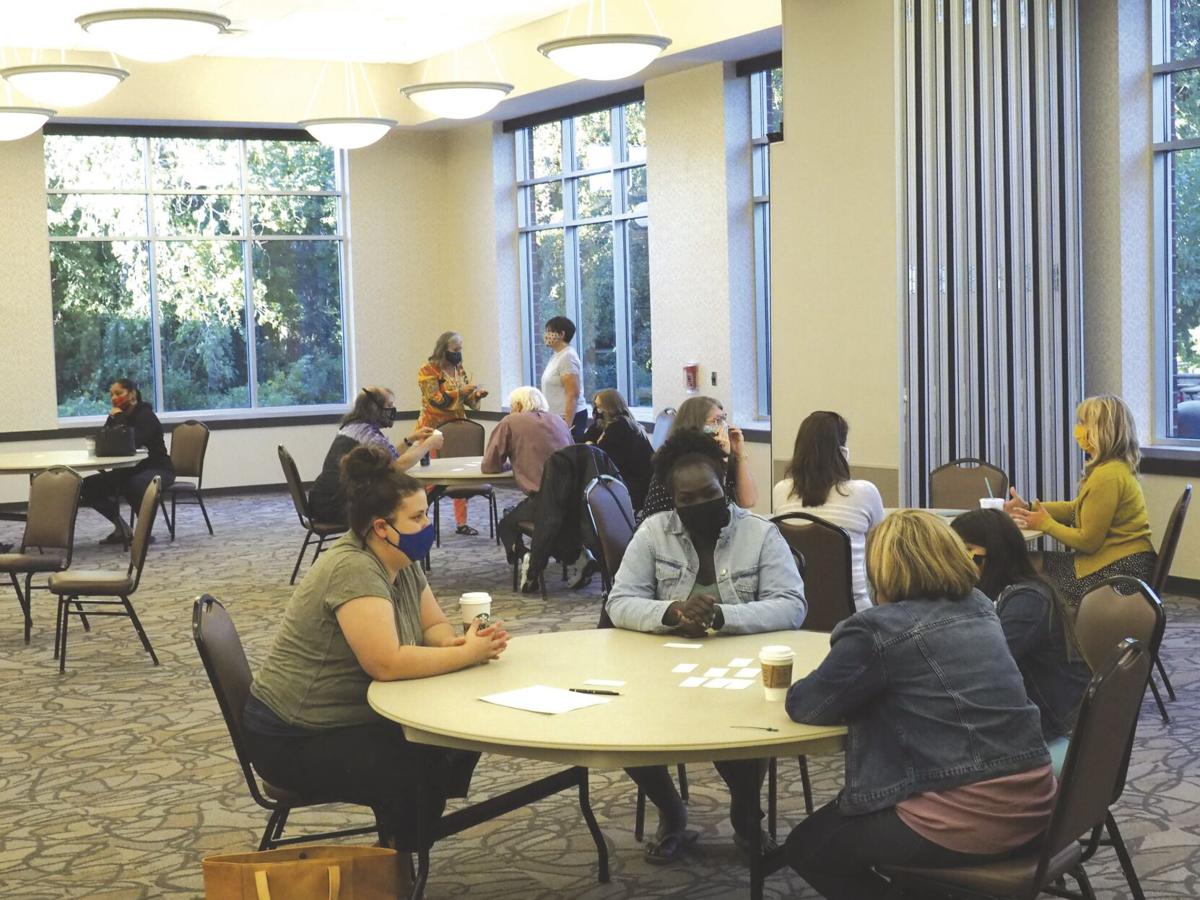 Coon Rapids residents joined together in a discussion on biases Sept. 3.

Participants began by breaking out into small groups and discussing a handful of questions that ranged from “What does the phrase ‘I don’t see color’ mean to you?” to what they saw when they thought of the word “doctor.”

“Everyone is here just to have open conversation and discussion on bias,” speaker Edrence Yalley said.

Part of the exercise was examining how those biases interfere with making connections between individuals and communities, Yalley said.

“I feel like we all have (a bias), just from different ways that our minds have been manipulated by the media and also from personal experiences that maybe you haven’t forgiven a certain group of people,” Yalley said.

Following their small-group discussions, participants elected a representative to give a brief description of what they discussed. One group discussed awareness surrounding implicit bias and how education on those biases should be more widespread. Another group brought up their discussion of color blindness, arguing that it was not a useful concept because it ignored the differences between people in an effort to be polite.

Others discussed the importance of representation and getting kids involved in discussions of bias. Following every group’s brief presentation, participants recited “It’s You I Like” from an episode of “Mister Rogers’ Neighborhood.”

Transformative Circle’s mission is to grow understanding and appreciation for societal and cultural differences in order to foster respect between people within the community. It holds monthly gatherings at 6 p.m. on the first Thursday of each month in the Coon Rapids Civic Center.