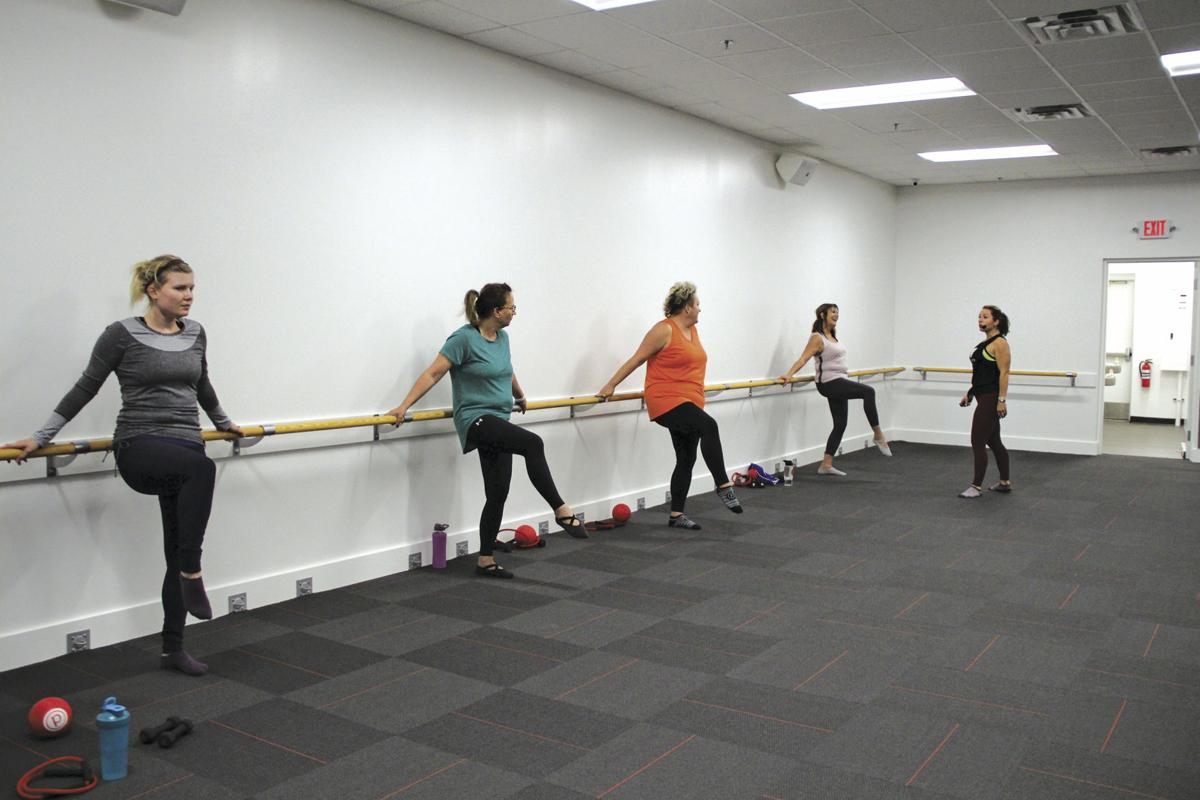 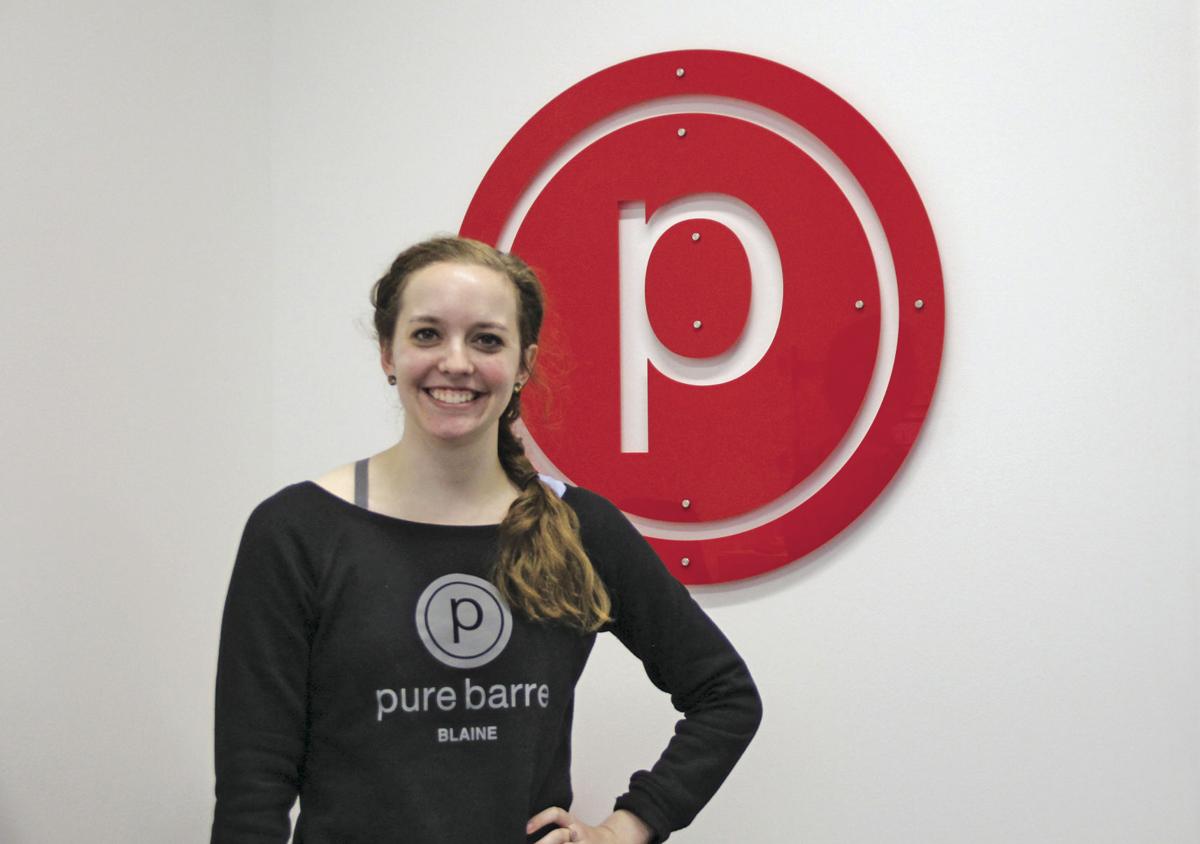 Pure Barre Blaine owner Margaret Graff opened the Blaine location Oct. 24. She will be opening another location in Arden Hills in 2020. 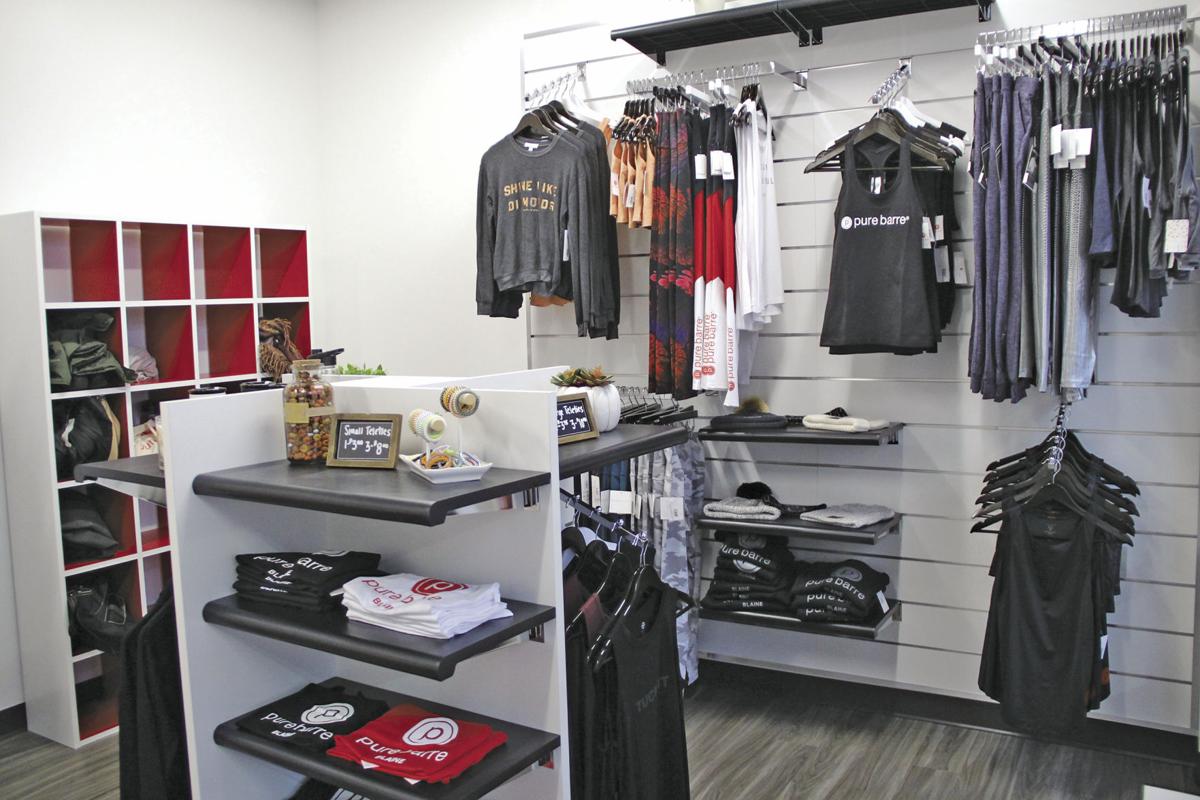 Pure Barre Blaine owner Margaret Graff opened the Blaine location Oct. 24. She will be opening another location in Arden Hills in 2020.

Graff also plans to open a location in Arden Hills next year.

Graff became interested in Pure Barre when she started taking classes at the St. Paul studio in 2018. This inspired her to become a class instructor last January at the same location.

“I fell in love with Pure Barre right away,” she said. “It’s the only thing I haven’t gotten bored of.”

In July of 2009 Pure Barre became a franchise and has since expanded to more than 550 studios across the United States and Canada. Locations have opened in 10 Minnesota cities, with two more on the way.

In 2018 Xponential Fitness bought Pure Barre, which is an Irvine, California-based curator of brands in the fitness industry.

Earlier this summer, Graff was approached by management of Pure Barre to open locations in Arden Hills and Blaine.

“This market is so untapped,” she said. “There are not a lot of options out here, so we really wanted to bring Pure Barre to the north metro.”

Graff, who received her undergrad and masters from the University of Minnesota, has been working in operations and finance for several start-ups over the last five years, and she wanted to open a small business of her own.

Pure Barre is a low-impact technique that uses small movements to build up strength and flexibility, Graff said.

“It’s deceptively hard,” she said. “The small focused movements can get you to the point where you should be shaking. That’s where we want you to be. That means you’re changing your muscles, but it doesn’t put any extra pressure on your knees or hips.”

Graff said the eight instructors at Pure Barre Blaine are trained to modify the workouts to help people with a pre-existing injuries to get the most out of barre without reinjuring themselves.

The classes, which cater to all skill levels, include a mixture of ballet, Pilates and cardio. Typically exercise bands, a double tube or a ball will be used during the workout.

There is no individual training at Pure Barre. Graff said the class setting is encouraged because it helps build accountability and camaraderie with Pure Barre members.

“Barre is one of the best workouts out there and comes with an amazing community that constantly encourages you to meet your fitness goals,” said Graff. “I’m excited to bring Pure Barre to Blaine and create a barre community here that will inspire and empower each person that comes to class.”

“I like the consistently in class times, the positive energy and there is a little bit of camaraderie with the girls,” she said. “It’s a very targeted workout. It has only been a little bit and my hips, abs and glutes feel sore and that’s awesome!”