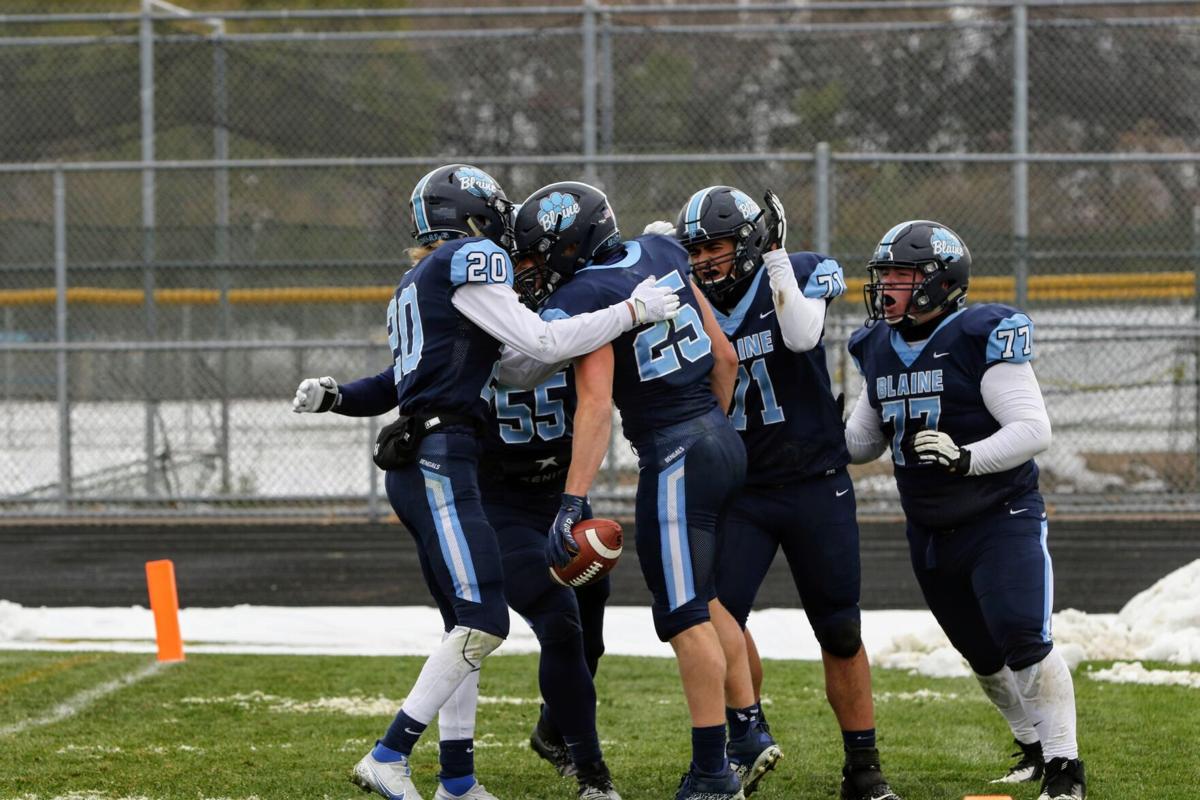 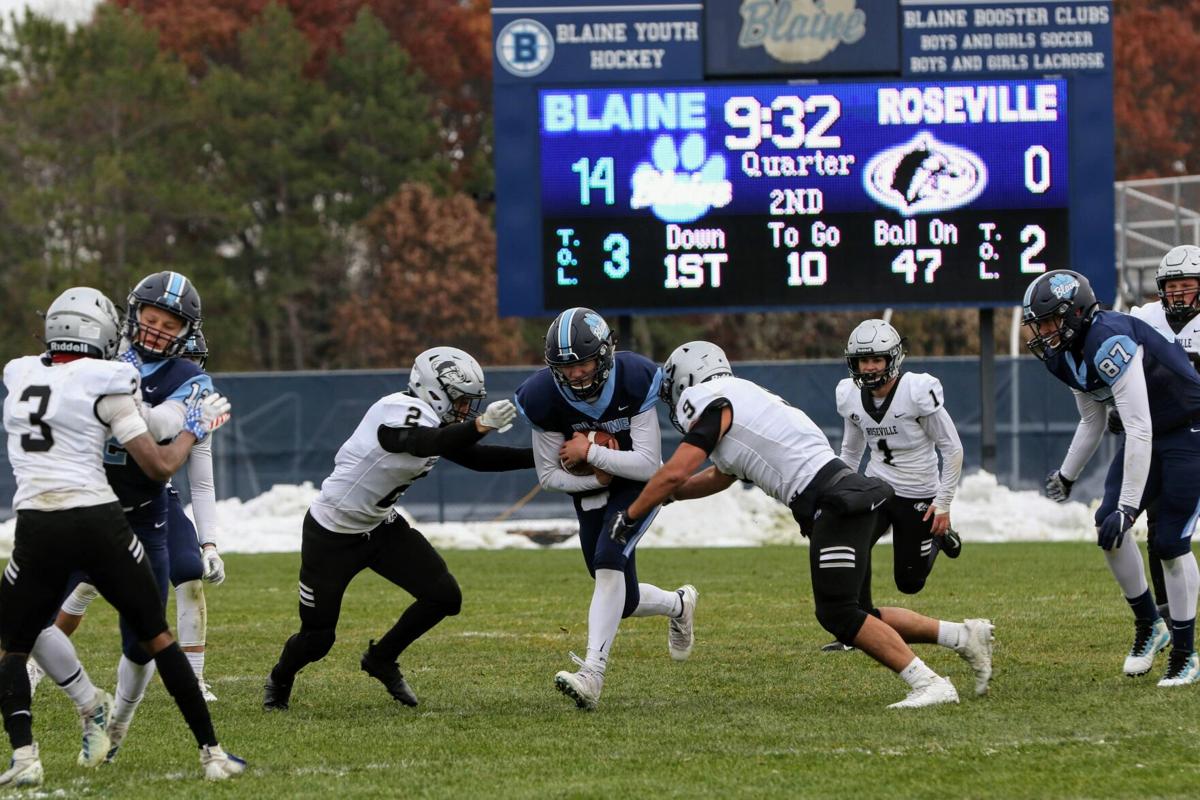 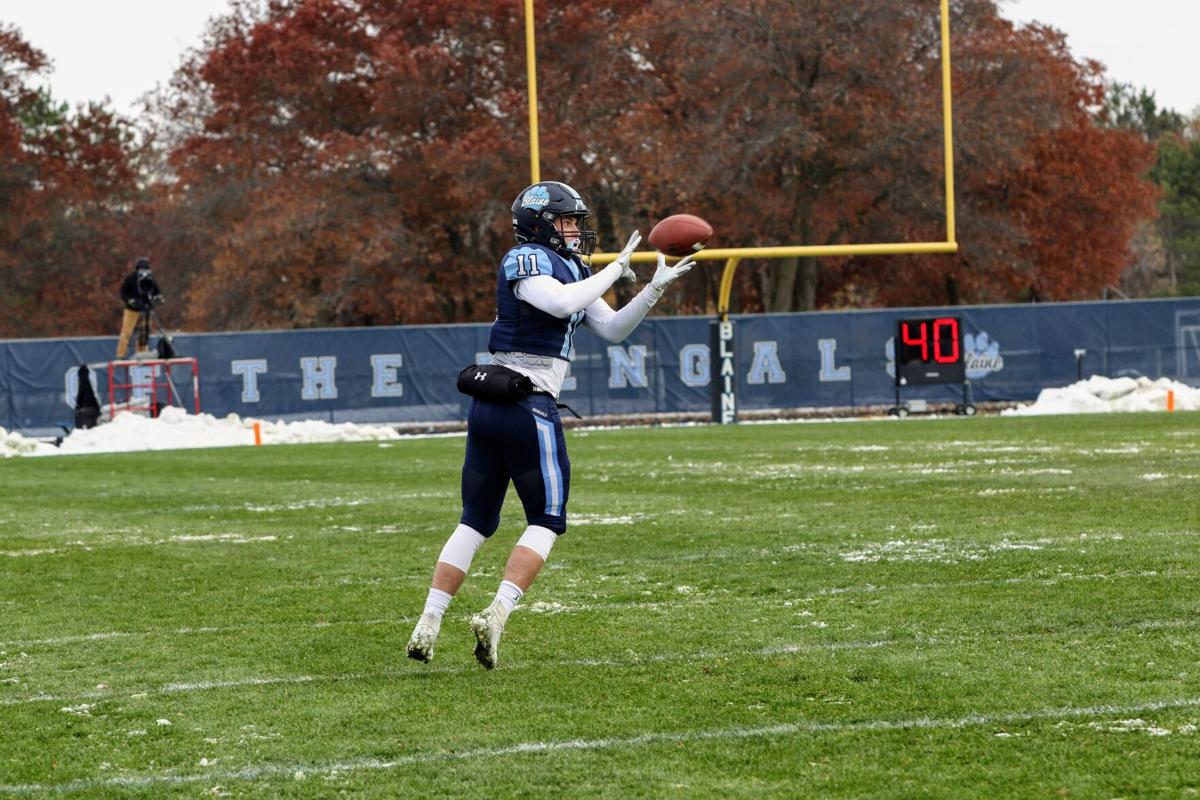 A balanced offensive attack and a stingy defense powered Blaine to a 28-13 victory over Roseville Oct. 24 as the Bengals improved to 2-1 on the season.

Blaine jumped out to an early 14-0 lead through the air, scoring on a 4-yard pass from Tyler Schuster to Jacob Emslander and a 21-yard connection from Schuster to Dylan Muyres.

The Bengals stretched their lead to 21-0 midway through the second quarter when Josh Schlangen, who finished with 138 yards rushing, found the end zone on a 17-yard run.

Roseville cut the lead to 21-7 just 10 seconds before halftime, but Blaine extended the lead back to three possessions early in the third quarter on a 6-yard run by Schuster.

Roseville closed within 28-13 with six minutes to play, where the score remained.

A rematch from the Class 5A state quarterfinals a year ago belonged entirely to Spring Lake Park Oct. 23, as the Panthers rolled to a 34-0 victory over Coon Rapids.

The Panthers didn’t waste any time getting going, jumping out to a 7-0 lead on a 50-yard touchdown halfback pass from Nick Wetzel to Kaleb Skelly.

The lead doubled later in the first quarter on a 45-yard scoring run by Aaron Payne, with Payne and Nate Litke adding short touchdown carries in the second quarter to give the Panthers a 26-0 halftime lead.

Aaron Clausen found Litke on an 8-yard touchdown pass early in the third quarter to make it 34-0, with the Panthers cruising the rest of the way to the win to improve to 2-1.

Tra’Vione Stevenson was 14-of-22 passing for 108 yards, with Devin Williams catching four passes for 43 yards.

Defensively, Christian Crockett collected 11 tackles and an interception, Josh Franklin had seven tackles and a sack and Micah Niewald pulled down a game-clinching interception in the end zone in the final minute of regulation.

Hunter Karlson powered the Totino-Grace offense, running for all four of the Eagles’ scores from distances of 18, 10, 5 and 3 yards.

The Hylanders’ touchdown came on a 6-yard pass from Matt Rockwell to Omari Walton-Hunter.

Amil Clark had eight tackles and a sack and Spencer Alvarez, Jonathan Hackett and Savieone Avery had five tackles apiece.