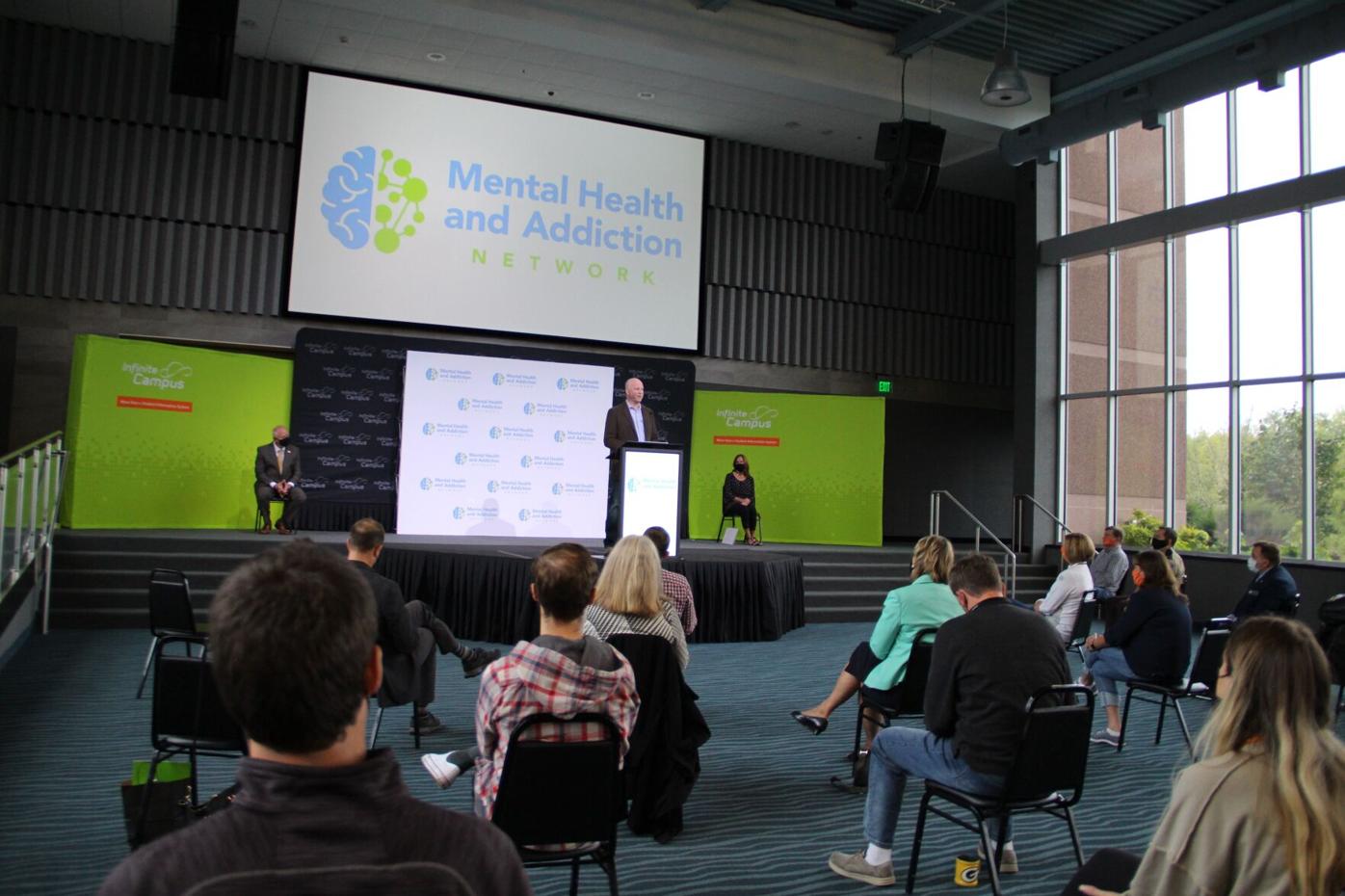 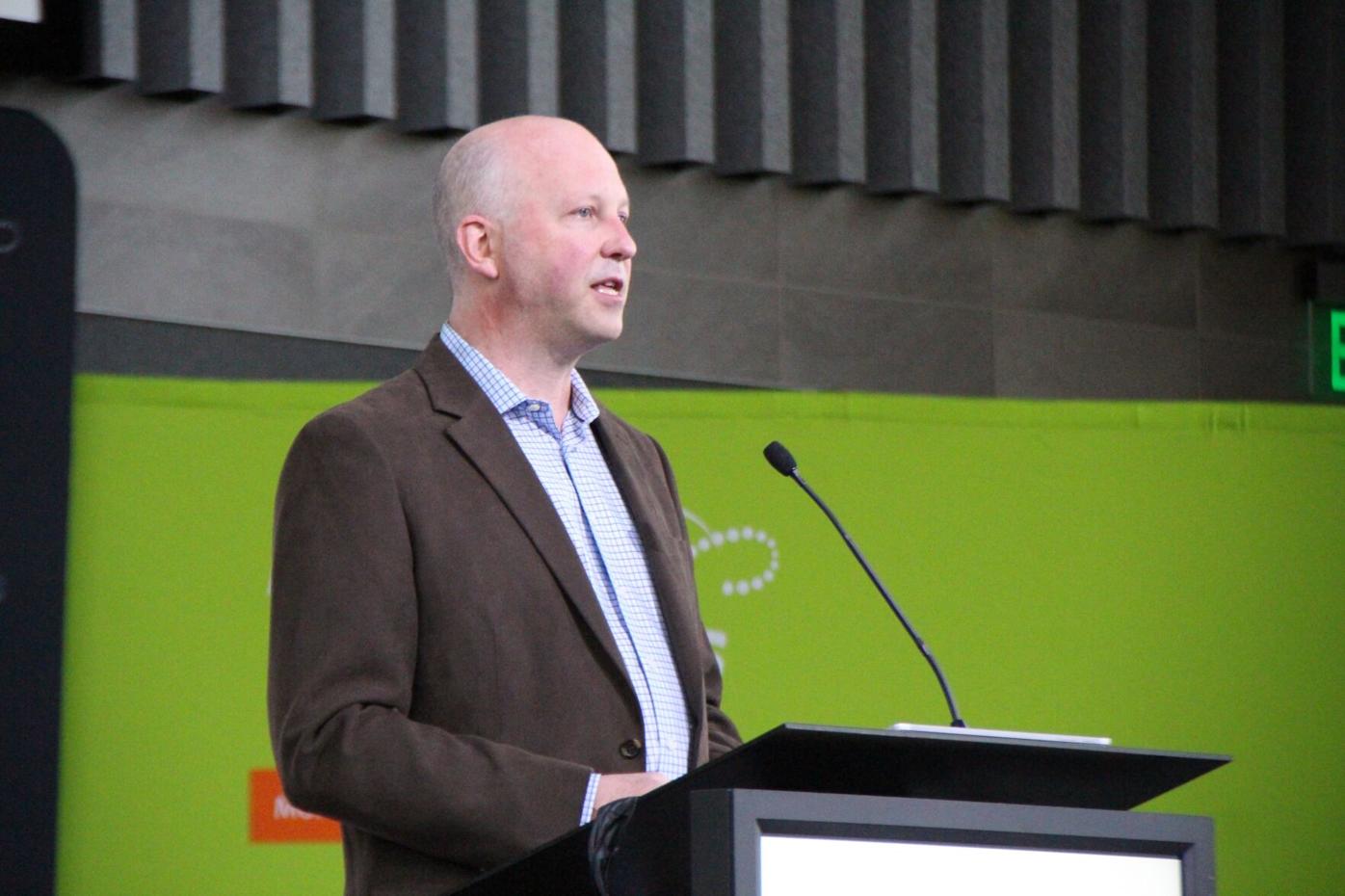 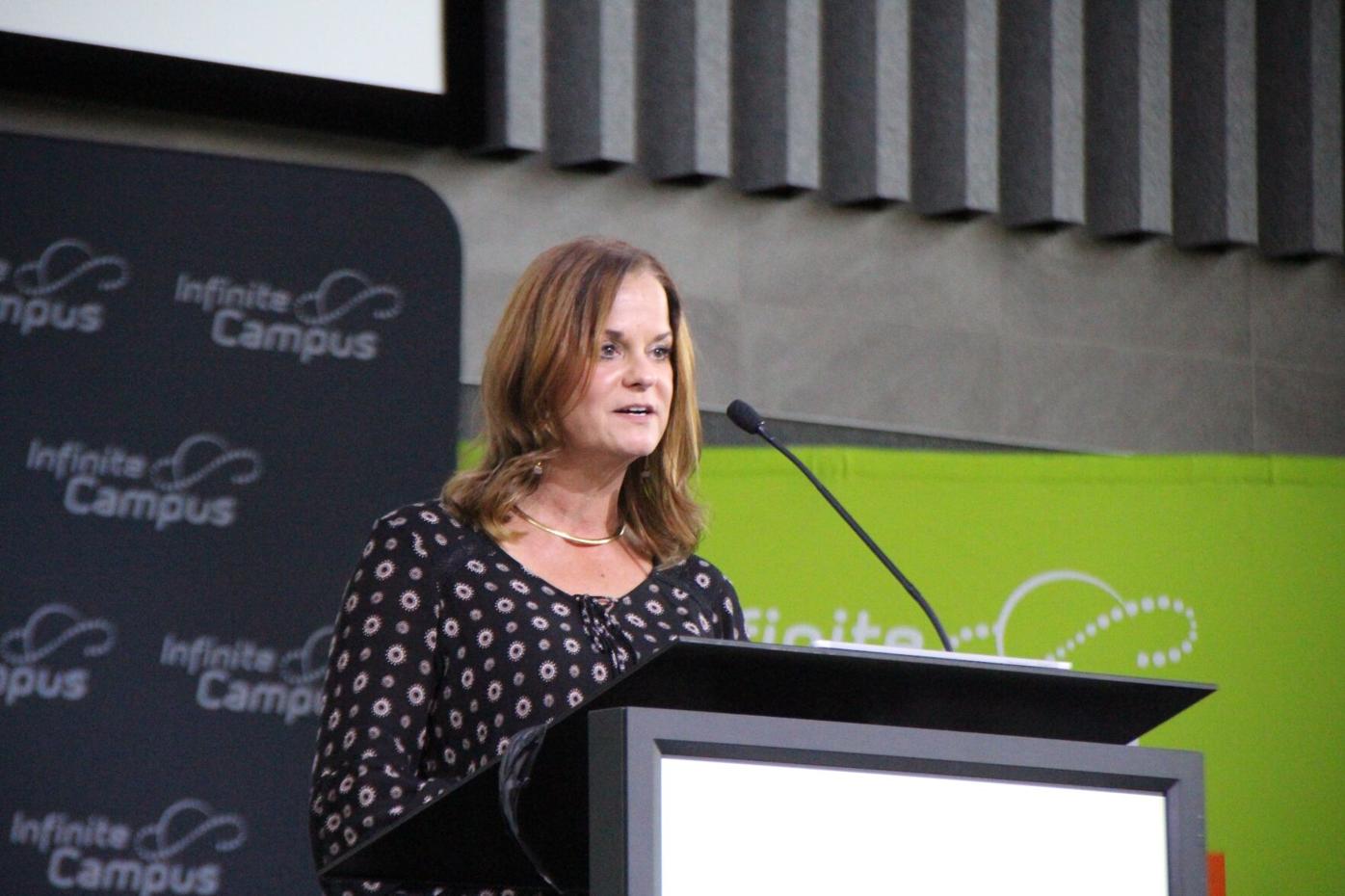 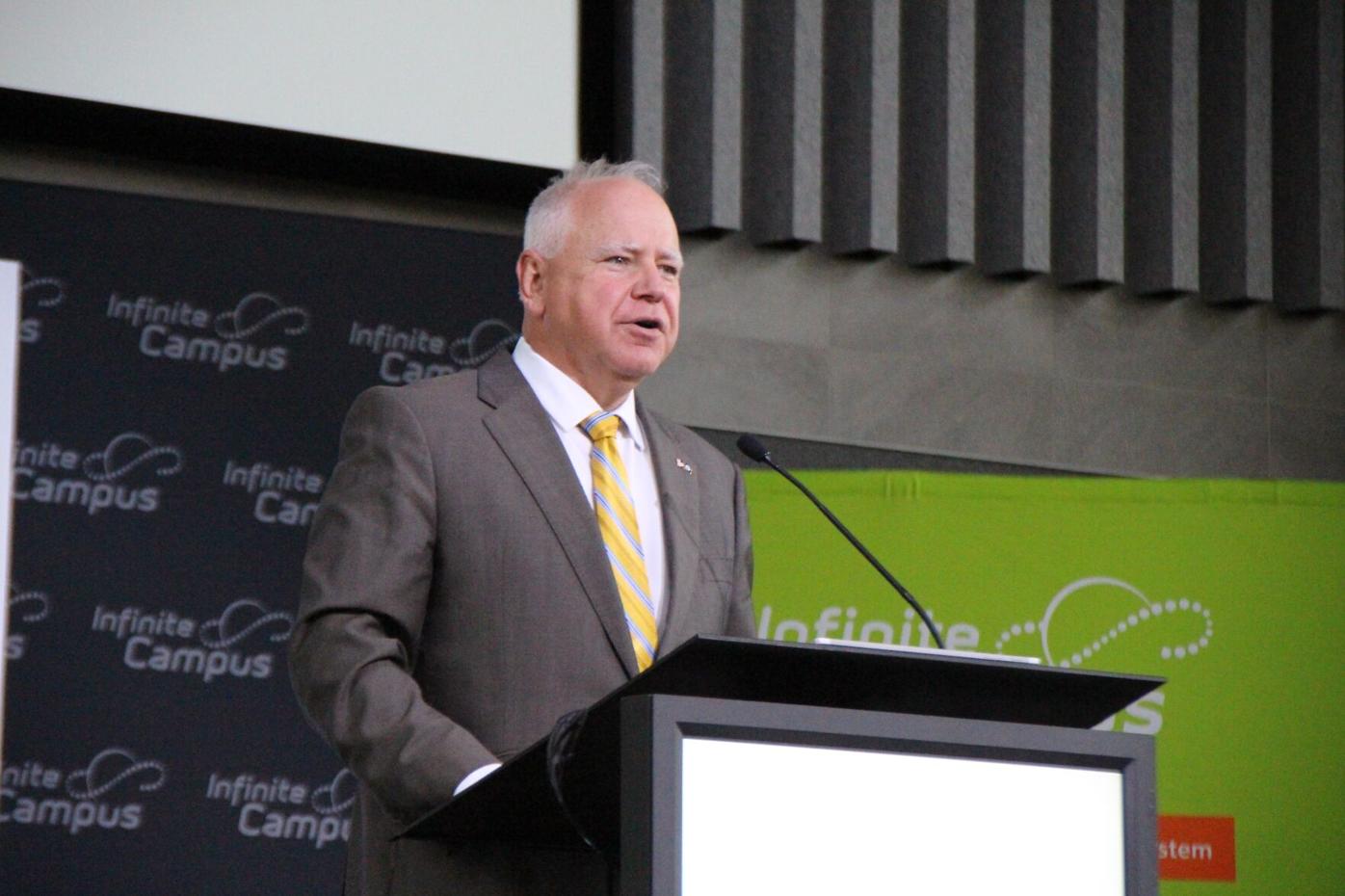 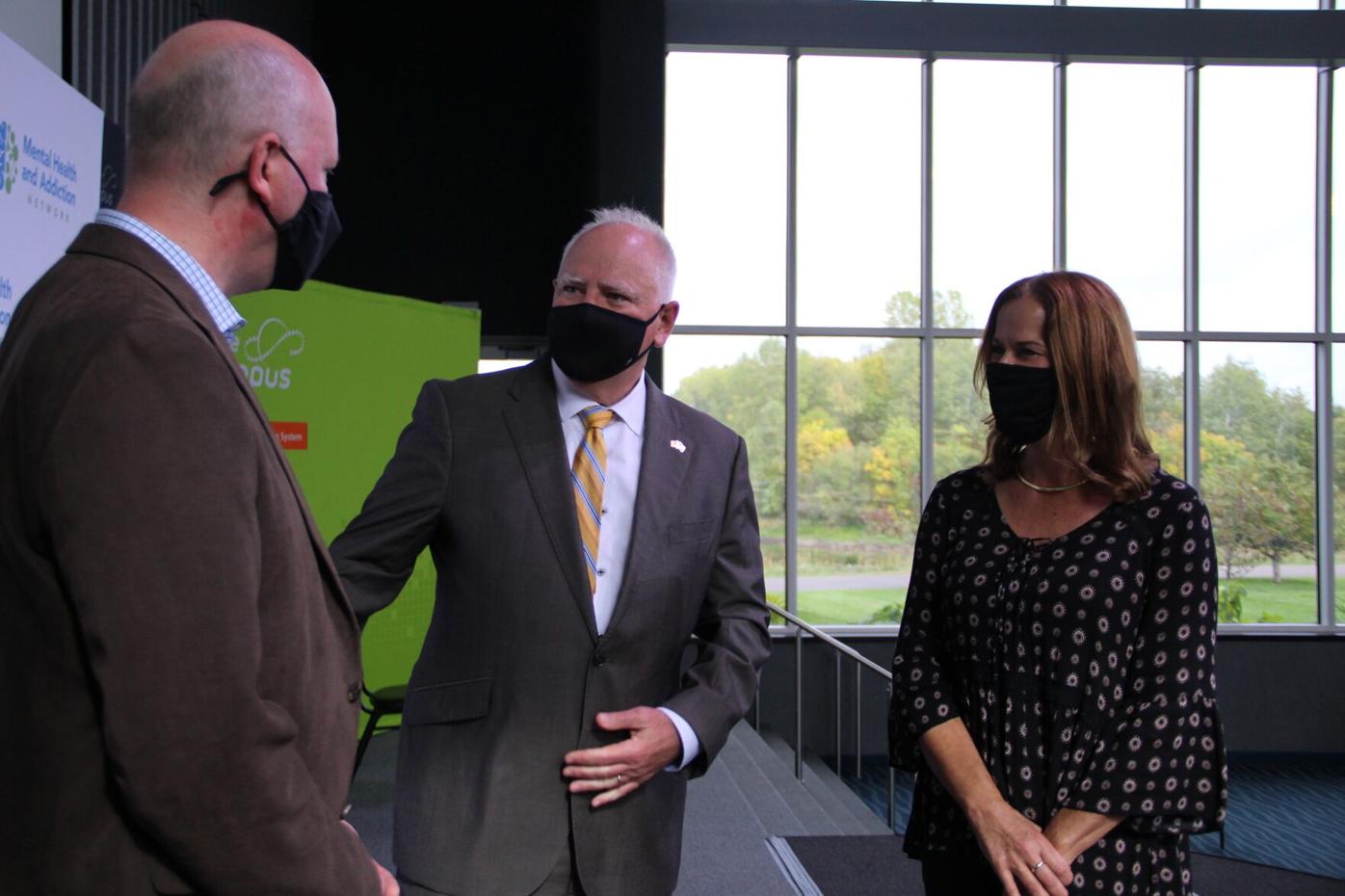 Charlie Kratsch, founder and CEO of Blaine software company Infinite Campus, announced Sept. 24, the launch of the Mental Health and Addiction Network and a competition with a $1 million prize through the Infinite Campus Foundation, with the goal to improve access to mental health services in Minnesota.

Personal experience is behind the initiative. Ten years ago, Kratsch and his wife, Brenda, said they saw no signs before their 17-year-old son had a psychotic episode and needed immediate mental health treatment. While their son eventually received the help he needed, Kratsch said he realized how challenging it can be for someone in crisis to know where to start when it comes to accessing mental health services.

“It’s difficult, if not impossible, to navigate the complexities of the current mental health system,” Kratsch said, in a statement. “The problem isn’t so much a lack of resources; it’s finding the right mix of resources and coordinating them.”

Kratsch announced the competition before the start of the Infinite Campus Foundation annual meeting at the Blaine headquarters. The announcement was attended by Gov. Tim Walz and Lori Kordell, the founder and executive director of Operation No Limits, which works with at-risk youth mainly in Anoka County, but also statewide.

While Infinite Campus creates software products for K-12 education nationwide, the main focus of the foundation – the charitable arm of the company – has been improving how mental health professionals, addiction specialists and law enforcement, provide services to the community.

“Nearly half of Americans at some time in their lives have a need for mental health or addiction services,” Kratsch said, addressing why the Infinite Campus Foundation was launching the Mental Health and Addiction Network. “In any given year, one and four people need those services yet only half get it so there’s a tremendous need out there.”

Kratsch said that by arranging mental health organizations into regional networks coordinated through central “hubs,” those in need of services can be more easily matched to the organizations providing them. He said this single-entry point into the network simplifies the process for everyone, including health care providers, educators and law enforcement.

“We all know that this needs to happen now, especially coming through the pandemic year, there’s a much greater need for mental health and addiction services and organizations like this,” Kratsch said.

The competition hosted by the Infinite Campus Foundation aims to encourage innovation in the marketplace. The winning proposal will receive a $1 million prize, logistical support and access to other future resources.

The competition is open to the public, especially mental health professionals.  Proposals will be required to demonstrate the ability to:

• Create or identify a central hub to coordinate the network, act as a single point of entry for those in need, and serve as a connector to other networks.

“We know this isn’t going to solve everything,” Kratsch said. “We see this as a first step.”

To enter, complete the application submission form on the Infinite Campus Foundation website, at tinyurl.com/x3zdfpcm. All entries must be received before Friday, Dec. 31, 2021.

“If you think mental health and addiction doesn’t impact you, you’re wrong,” Kratsch said while introducing Kordell, from Operation No Limits.

Kordell shared that in 2009, she was driving her son and a few of his friends home from hockey practice when a 45-year-old male driver, who was speeding while under the influence of alcohol and drugs, struck their car when he was attempting to die by suicide. All five passengers in the vehicle survived, but some have lifelong injuries.

“The driver that hit us, who was attempting suicide, was clearly struggling with mental illnesses and drug and alcohol addiction,” Kordell said. “If there was this network available to him, it would’ve been really easy for him to navigate [and] all five of our lives today would be very different.”

Kratsch said he’s hoping when a good idea is developed to improve mental health services in Minnesota, Infinite Campus Foundation will then go to the state government to scale up the winning project.

To learn more about the Infinite Campus Foundation, visit tinyurl.com/333rvem3.