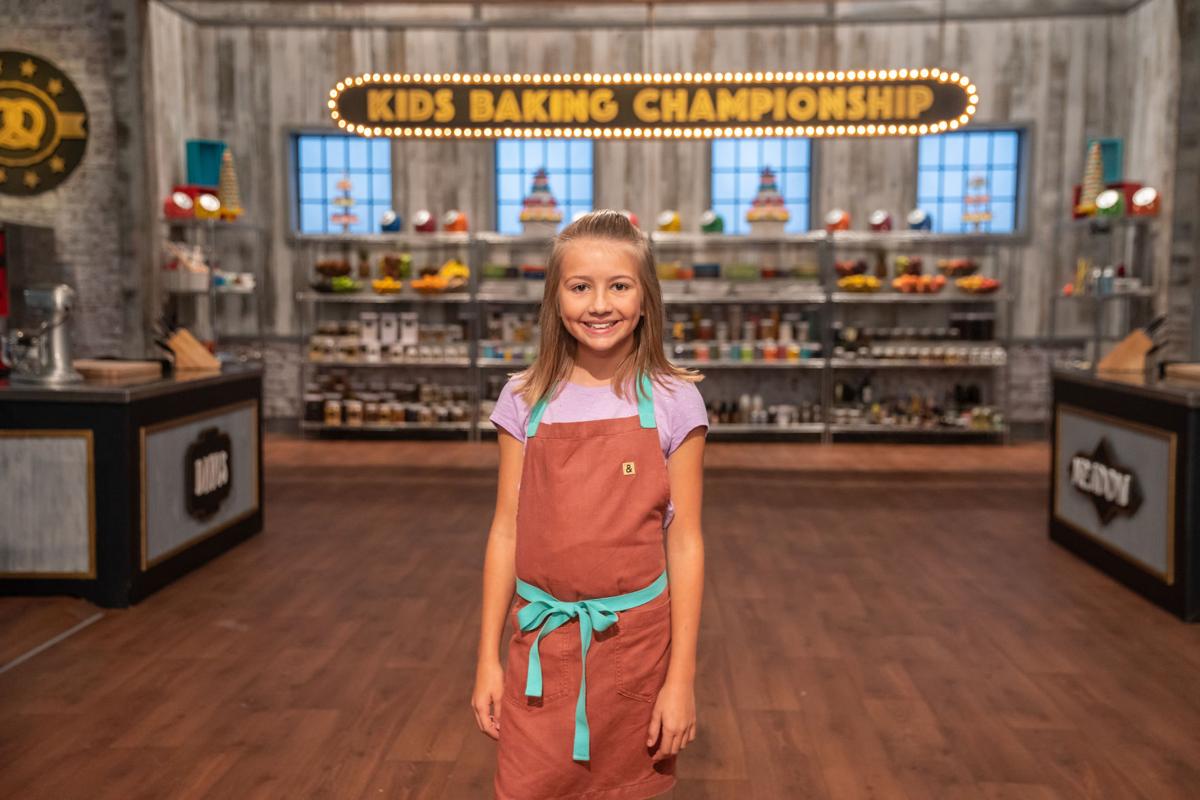 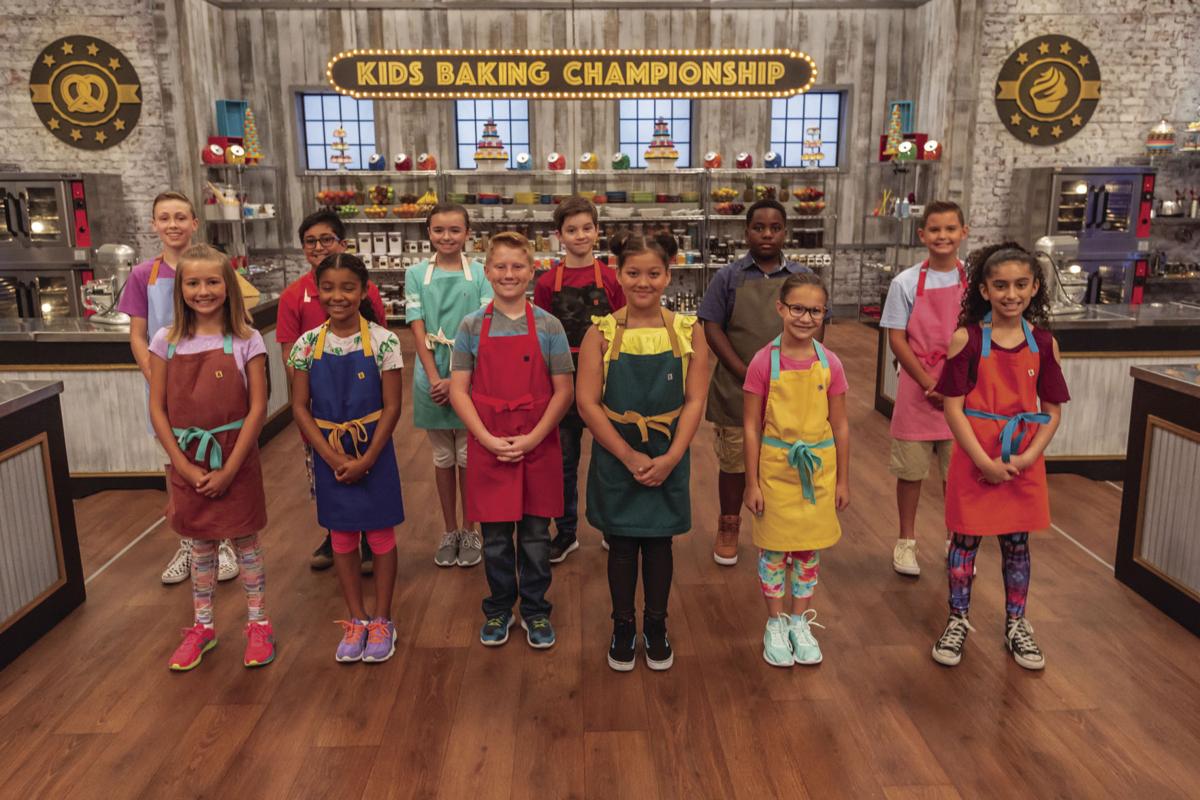 On the eighth episode of “Kids Baking Championship,” which aired March 4 on the Food Network, it was announced that Blaine baker Paige Goehner, 11, would go to the final competition.

Paige, a sixth-grader at Hill-Murray School in St. Paul, competed on the show along with fellow Minnesotan Meadow Roberts, 10, of Minneapolis, last summer but was sworn to secrecy as the drama unfolds on television.

Paige got butterscotch decided to add butterscotch syrup and chips to her sugar cookie dough. After making, it she placed the dough in the chiller.

She said she used her great-grandmother’s sugar cookie recipe.

“I make her sugar cookie recipe a lot, especially in the winter, which in Minnesota that means five months,” Paige said. “I have a lot of practice on making sugar cookies, and now I have to figure out how to add butterscotch to it.”

Paige decided her design for her puzzle would be a field of flowers.

After Paige’s dough was chilled, she rolled it out and cut the dough into puzzle pieces before placing the pieces back in the chiller so the cookie pieces would hold their shape while baking.

Bertinelli and Goldman appeared to announce the “twist” to the challenge.

The judges told the bakers that they would have to bake a key-shaped cookie to go along with their puzzle.

“Do I really have time for another cookie?” Paige asked. “Cookies are delicious, but I don’t have time for it right now. Luckily enough I have extra dough, and so I just cut a key out of that, get it on a parchment circle in the freezer, and then I take it out and put it in the oven.”

That wasn’t the last cookie she had to bake either. When one of her puzzle pieces fell on the floor, she had to pull out her leftover dough again and make another piece.

After Paige’s cookies were all baked and trimmed, she put her puzzle cookie pieces together and decorated them with butterscotch buttercream.

“I decided to do a field a flowers for my central image because it really demonstrates my piping skills,” she said.

When Paige then presented her cookie, however, Goldman was confused about her theme.

Paige improvised saying she was originally going for a field of flowers but that it looked like the Claude Monet painting “Water Lilies.”

“It is absolutely beautiful,” Bertinelli said. “It sort of says ‘puzzle’ to me. I’m struggling to see where the little notches are.”

“It’s a really yummy butterscotch flavor, not too big,” she said. “I will say this, it’s a little underdone.”

Bertinelli also praised the decoration and taste of her key.

Davis Sams (Vancouver, age 13) won the challenge and advanced to the finale for recreating Leonardo Da Vinci’s “Mona Lisa” on his lemon-flavored puzzle cookie and making strawberry ice cream to dip the cookie in.

Meadow, who was a runner-up in the challenge, also advanced to the finale for creating a doughnut-themed, spice-flavored puzzle cookie with cinnamon whipped cream on the side.

At the end of the episode, Paige turned to Meadow and said, “Represent Minnesota!”

The winner of “Kids Baking Championship” will receive $25,000 and a spread in Food Network Magazine.

On the final episode of “Kids Baking Championship,” the bakers will have to create a layer cake. It will air at 8 p.m., Monday, March 11.