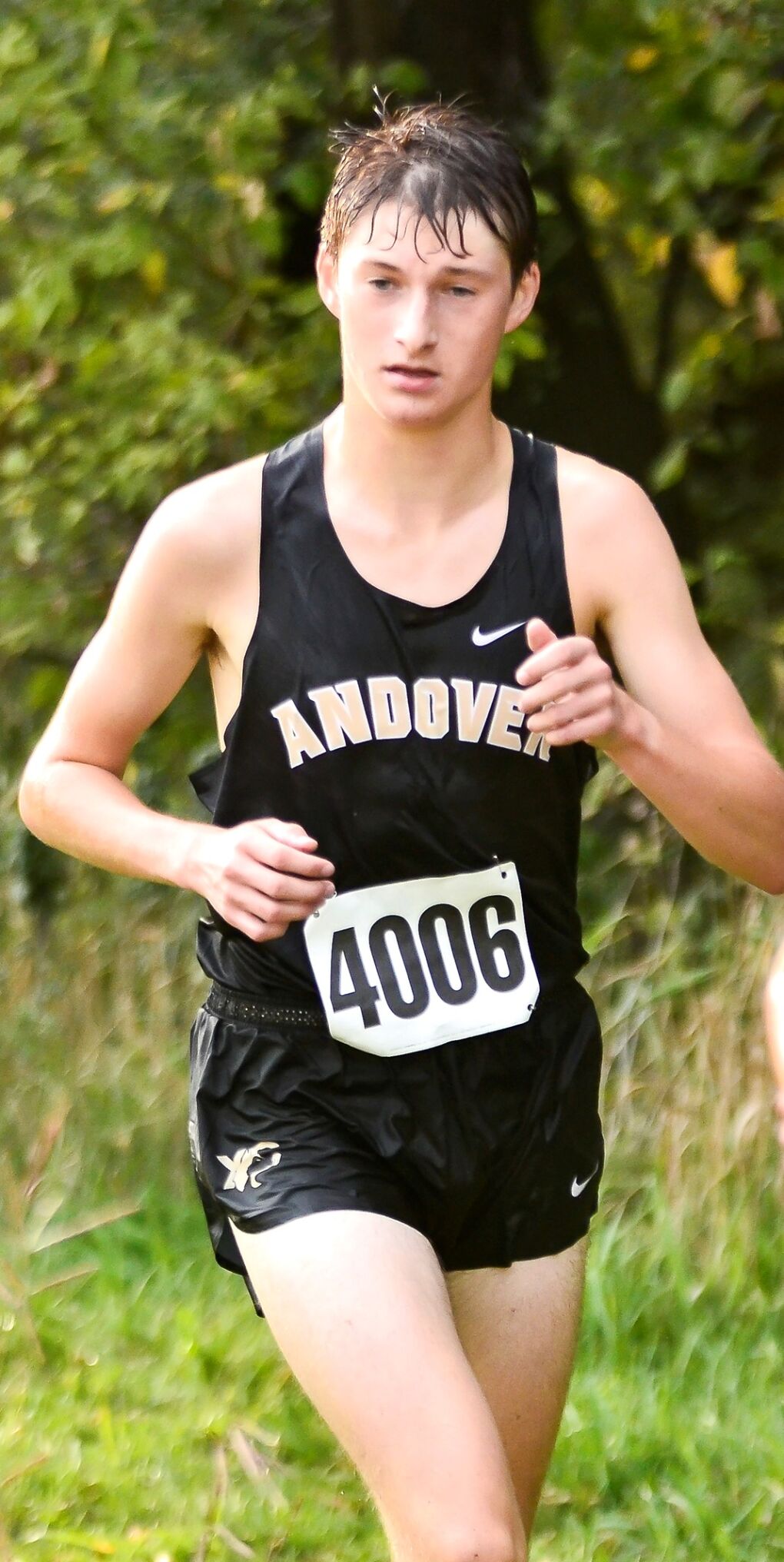 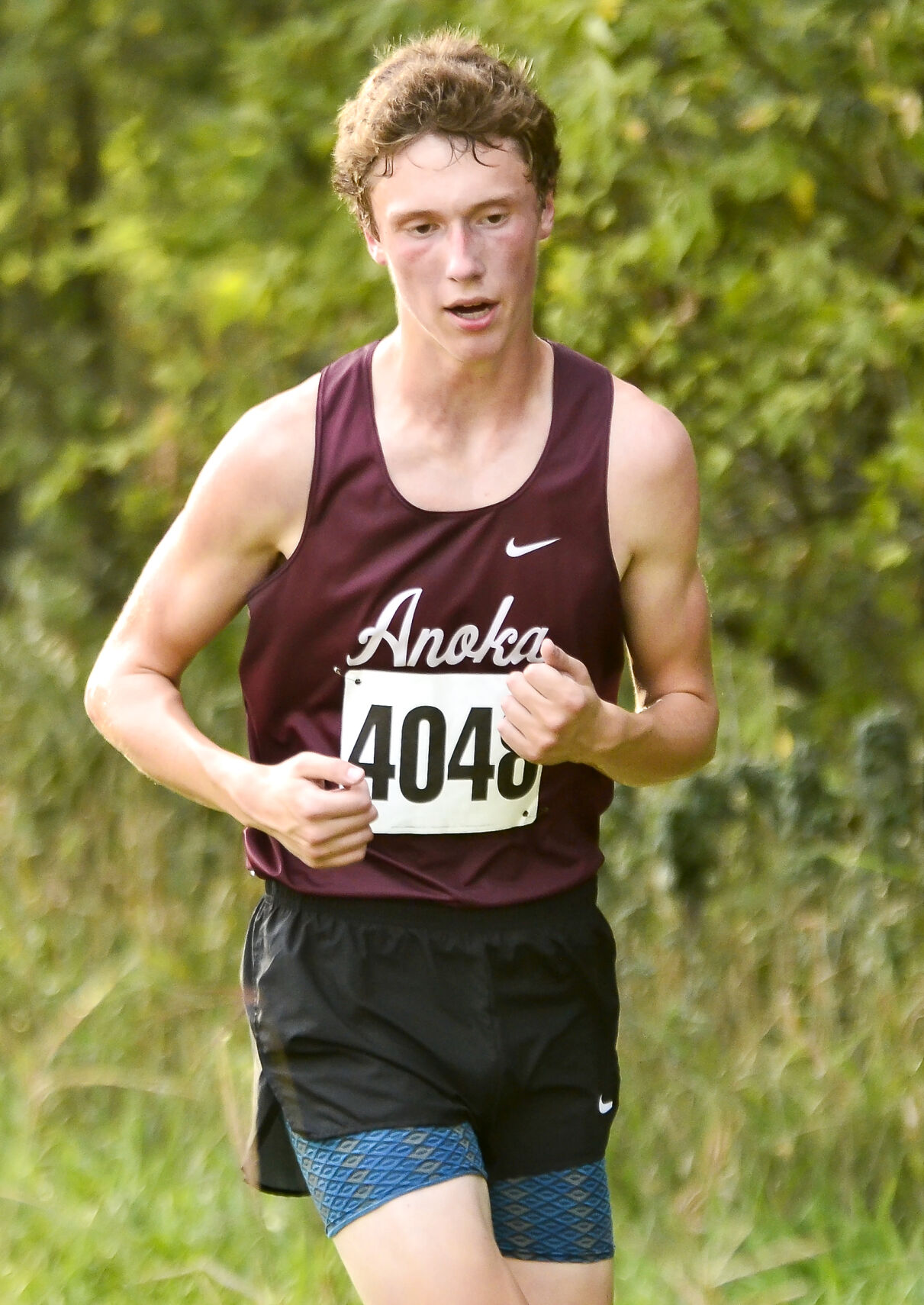 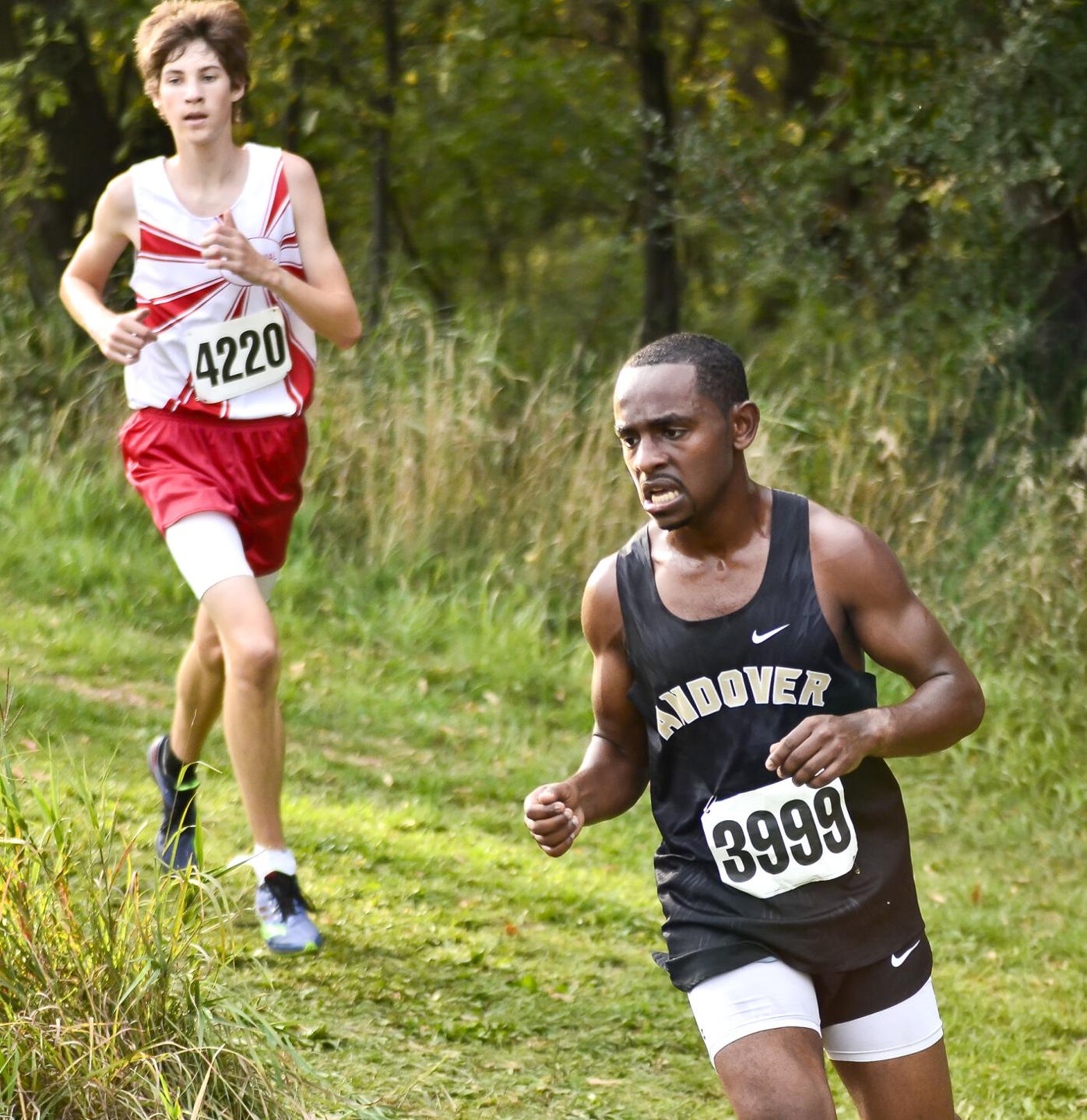 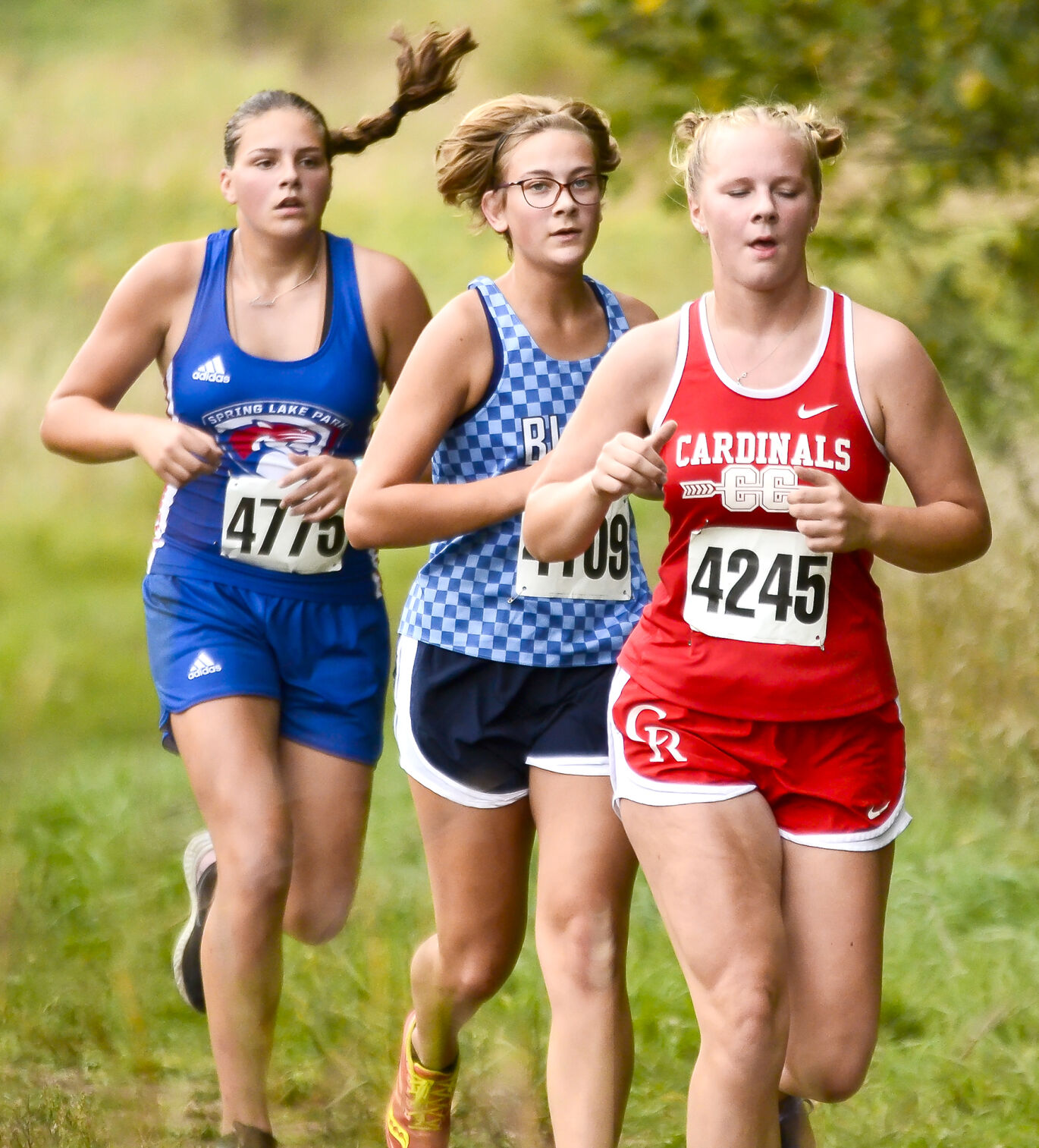 Anoka football continued its month-long reign on homecoming night, rattling off its fourth win in a row by defeating Mounds View 31-24 Oct. 1.

The contest was back-and-forth throughout, featuring five lead changes. The decisive score came in the closing seconds of the third quarter, as quarterback Jacob Deutschman ran in a go-ahead touchdown. The Tornado defense then held the Mustangs off the board in the fourth quarter, pushing Anoka’s record to 4-1.

Anoka forged a diverse offensive attack, with Deutschman completing 30-of-40 passes for 335 yards to nine different receivers. Tommy Barrett was the leading target, hauling in seven passes for 84 yards and a score. Wesley Lawver added 66 yards and two touchdowns on the ground.

Buffalo gave Andover its toughest test of the season, but the second-ranked Huskies put up 17 fourth-quarter points to persevere and preserve their undefeated record, winning 24-18. Caden Wheeler ran for 147 yards and a pair of touchdowns and Connor Develice added a rushing score, with a safety in the final minute sealing the win. Samuel Angell had a team-high 10 tackles, Logan Myers had a sack and Weston Knox intercepted a pass defensively.

Jaxon Skogquist threw three touchdown passes as St. Francis took down Chisago Lakes 19-7, improving to 3-2 on the year. On the receiving end of scores for the Saints were Tyler Schwab, Lukasz Andrews and Isaac Vincent.

Coon Rapids had a bye and will return to action Oct. 8.

Andover girls soccer handed Maple Grove its first Northwest Suburban Conference loss of the season Oct. 5, picking up a 2-1 win over the fifth-ranked Crimson. Skylyn Jorgenson and Cedar Jorgenson picked up the Huskies’ goals and keeper Haley Mau made 10 saves.

St. Francis shut out Buffalo 5-0 Oct. 5 to remain undefeated at 13-0 on the year, with Amber Quasbort tallying a hat trick.