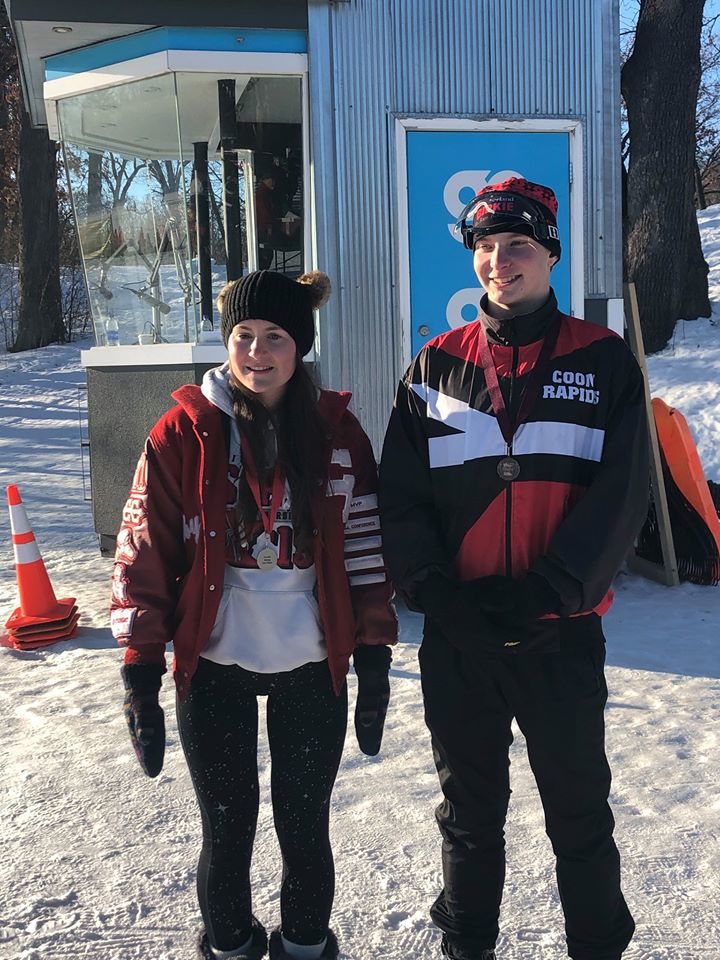 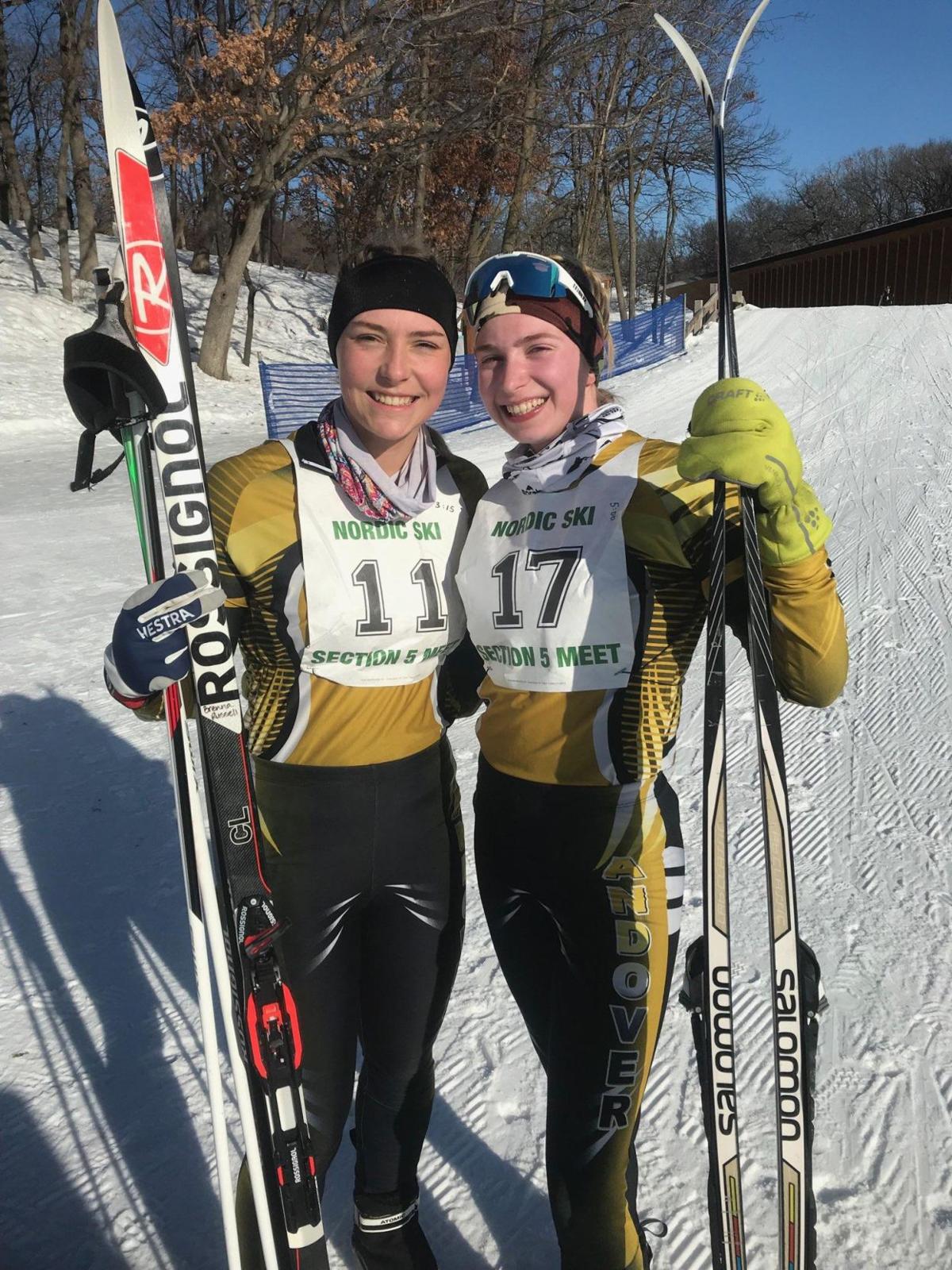 After missing the conference meet a week prior due to illness, Coon Rapids senior Abby Ellenbecker battled back to a runner-up finish in the girls race of the Section 5A Championships at Theodore Wirth Park Feb. 5, securing her fourth career trip to state.

“Going into the race, I felt excited to finish off my last section meet,” Ellenbecker said. “I was kind of disappointed with how my race went, for I was hoping to win, but I was sick the week before so that slowed me down a little. I’m very excited to qualify for state again and finish off my high school career.”

Ellenbecker opened with a split of 15:22 in the classic, then comfortably held her second-place position in the skate to finish with a pursuit time of 29:14.1.

“Abby skied well despite having the flu the week before,” Coon Rapids head coach Denny Green said. “She wasn’t 100 percent, but she held her own and will be driven to do better this week at state.”

The state meet was pushed back a day to Feb. 14 at Giants Ridge in Biwabik due to extreme cold forecasted, with Ellenbecker closing her remarkable career back on the state’s top stage.

“It shows the dedication to her improving and not just being satisfied with making it to state,” Green said. “She wants to get better and knows what she has to do to get better and has been doing that along the way.”

The Andover girls finished fifth as a team, with Beckman and Russell followed by Chloe Voss in 25th, Olivia Krafty in 29th and Allison Overome in 46th.

In the boys race, Coon Rapids sophomore Josh Thoen also battled his way on to the state meet, finishing 12th overall in 26:07.4.

“Josh skied pretty good, not perfect,” Green said. “Nerves were playing a role in it because he had the goal of making it to state this year and so he might have been a little hyped up and didn’t ski to what he is capable of. But, he did push and fought to make it happen and that is something that you cannot always teach. It’ll be fun to see how he does this week.”

“I felt good going into sections because the conference meet had gone well for me the week before,” Thoen said. “At sections, the course was fast and icy and I almost fell a couple of times, but I managed to hang on and had two fairly good races.

“I wasn’t 100 percent positive (I had qualified), but I was pretty sure I had. It felt great because qualifying for state was my main goal for this season, and now I am excited to go ski at the state meet and hopefully have good races there.”

The Anoka boys finished in ninth place, led by Micah Hanson in 28th, Trevor Larson in 33rd and Lucas Liabraaten in 34th.

The Andover boys finished in 12th place, led by Calvin Fiala in 16th and Blake Weiss in 37th.