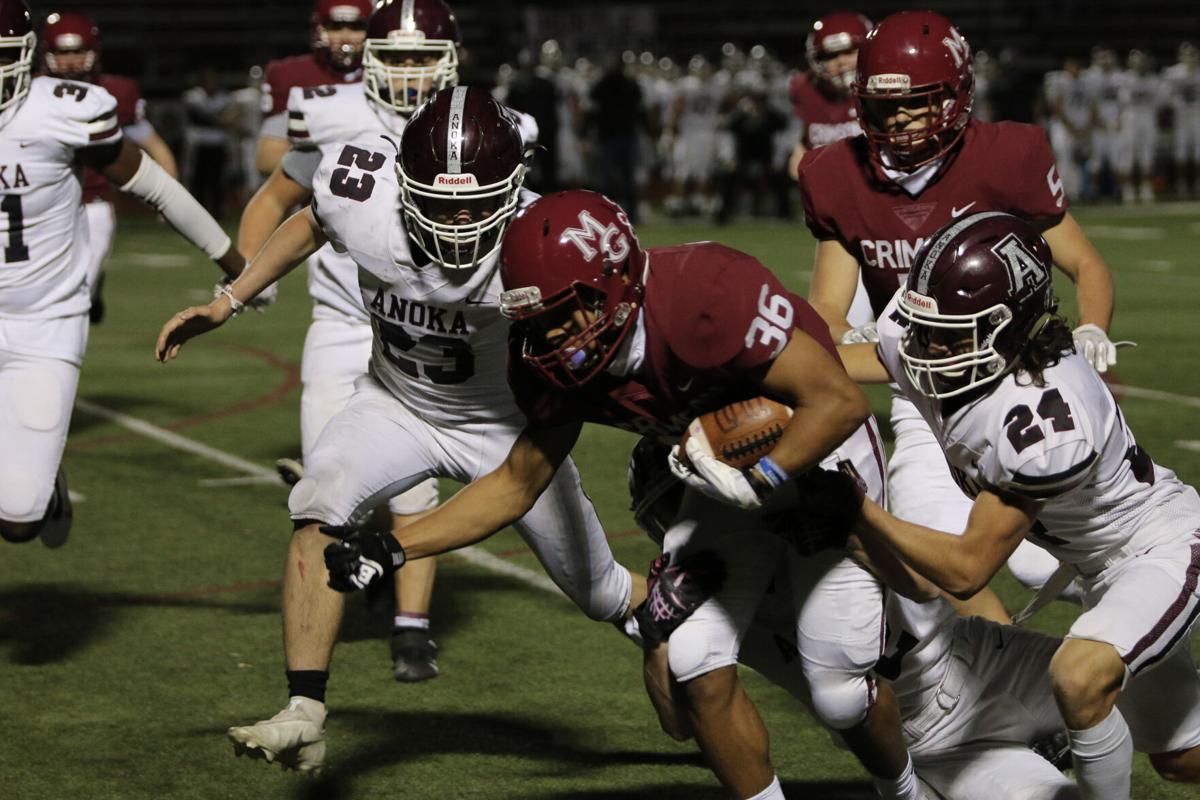 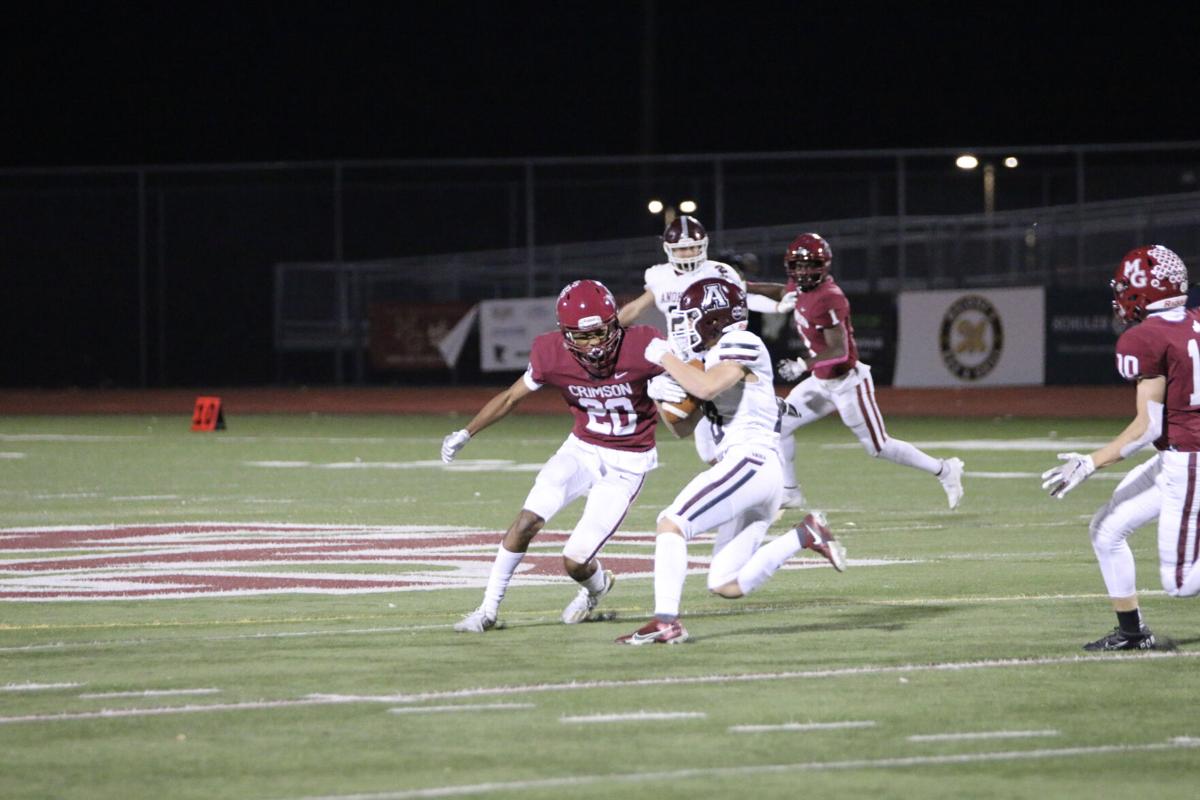 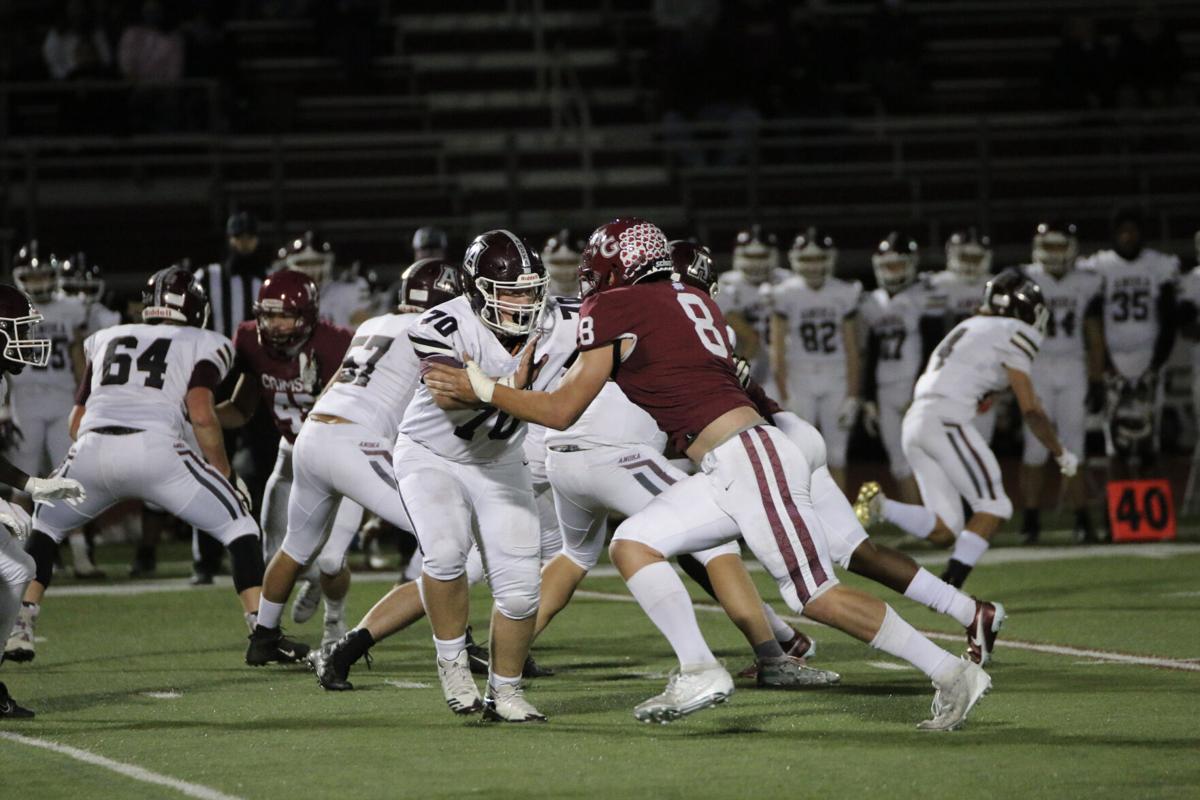 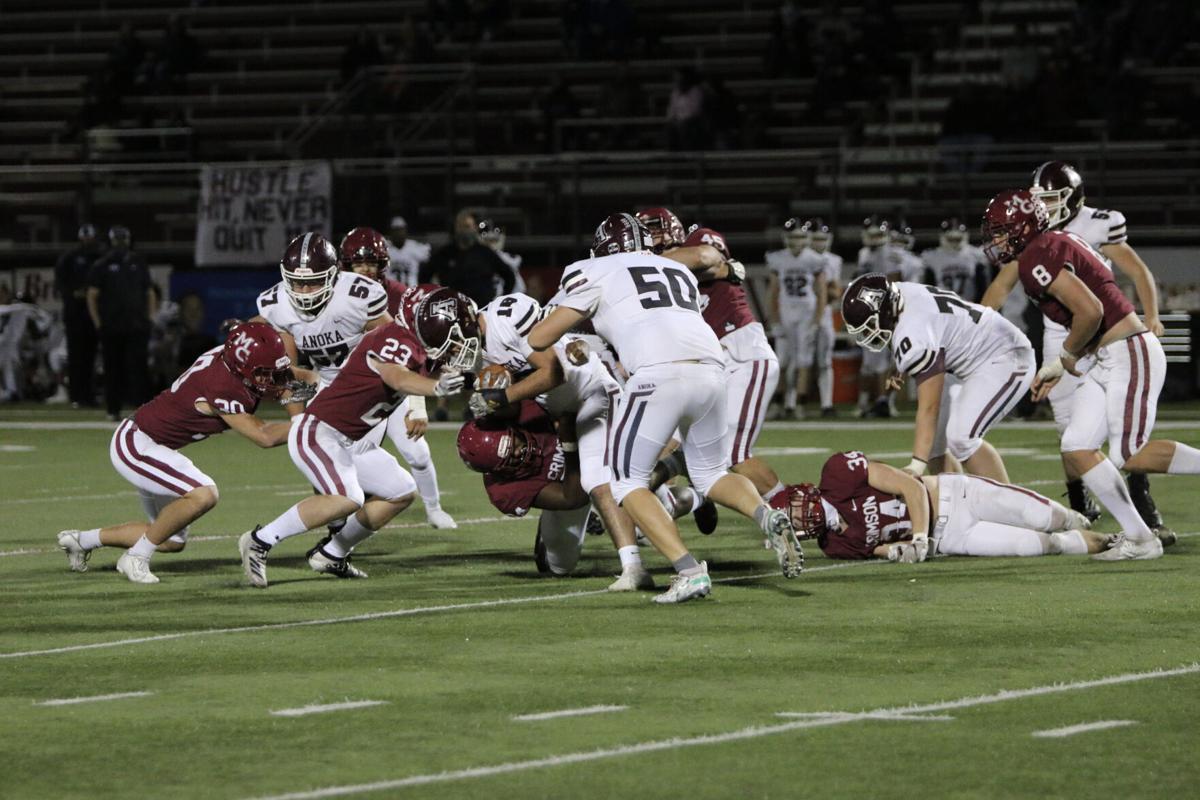 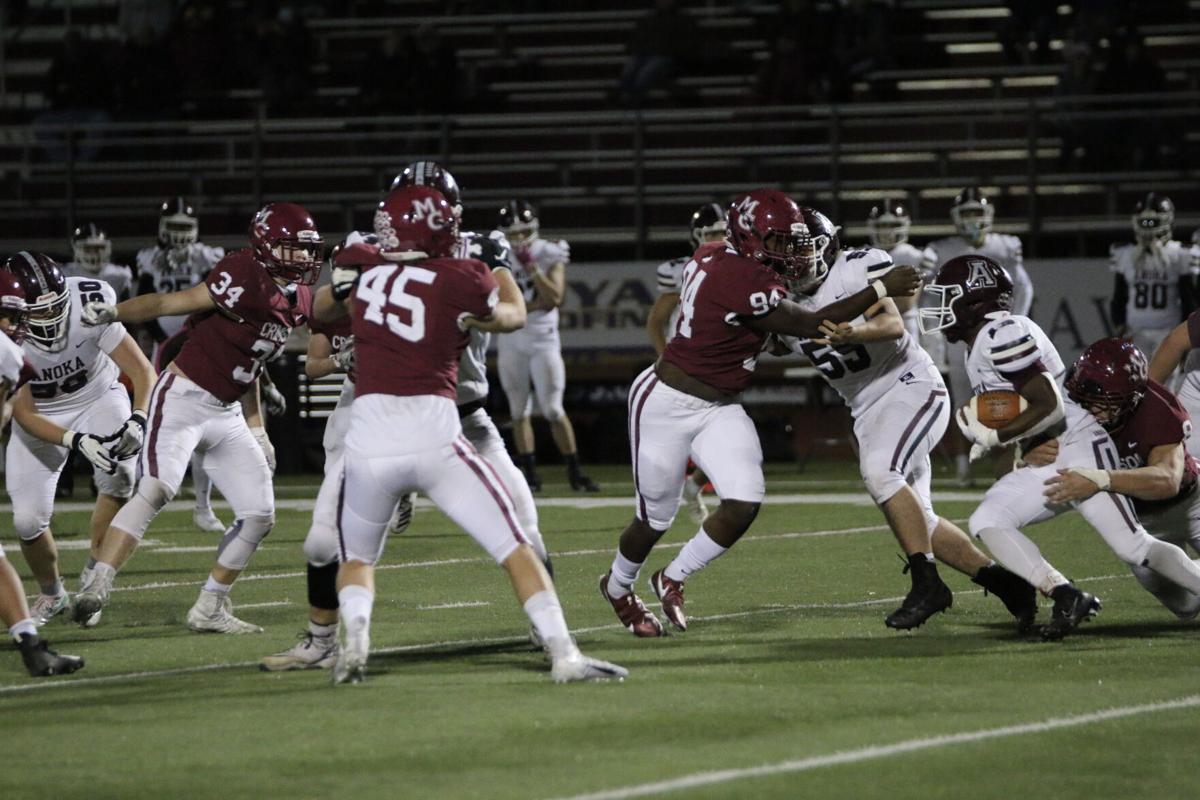 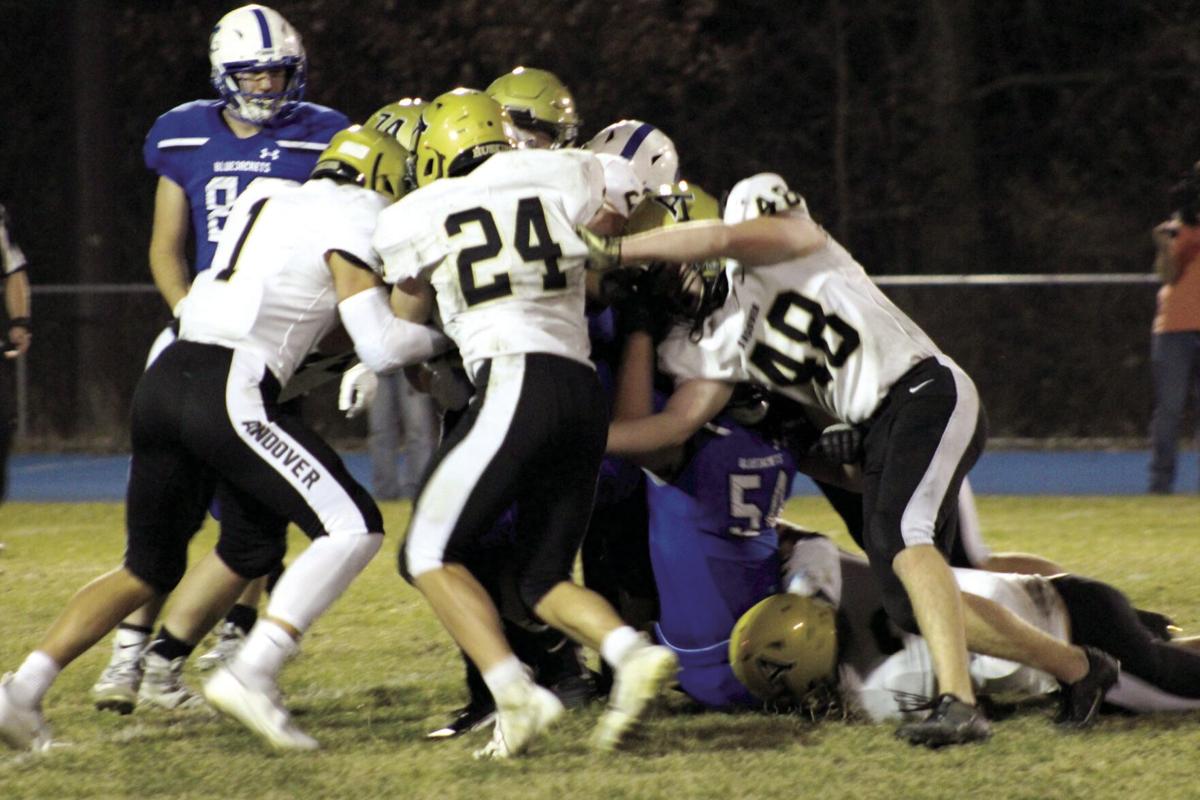 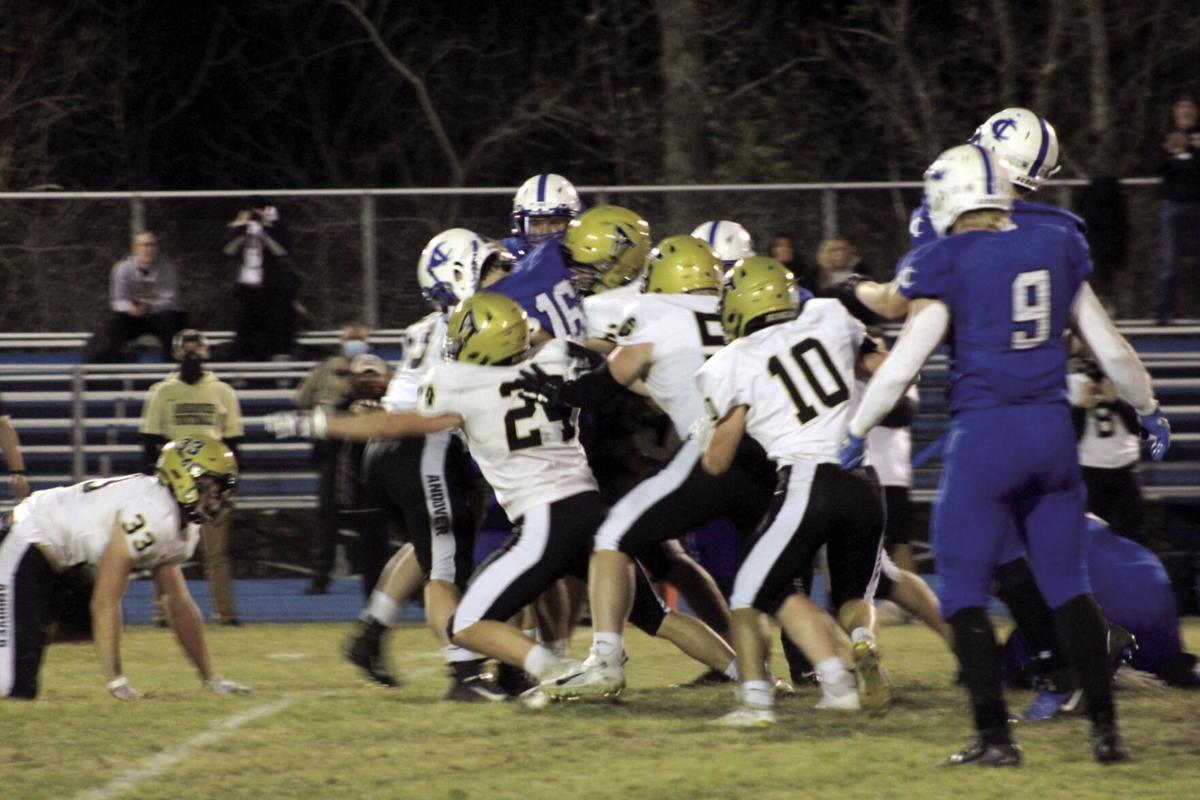 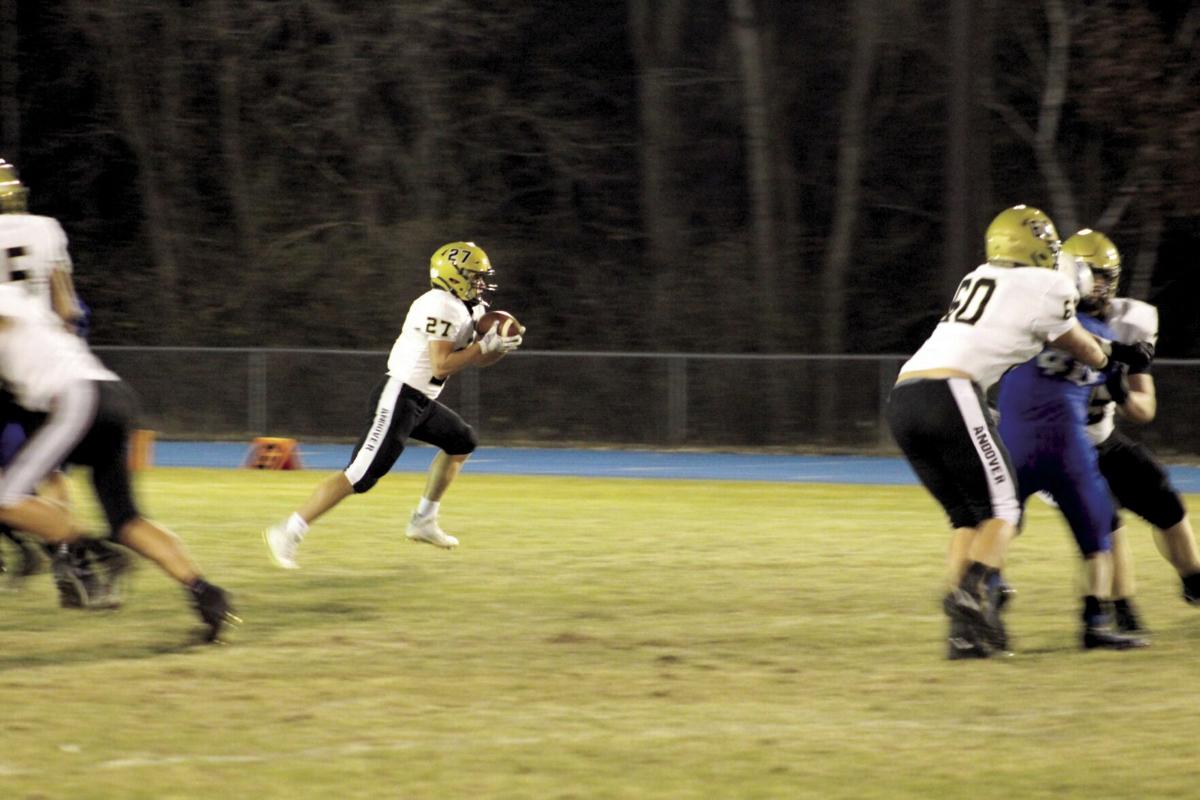 Coon Rapids broke open what was a two-point game at the half by striking for four second-half touchdowns to run away from host Park Center 48-18 Nov. 6, gaining its first win of the season.

David Geebli powered the Cardinal offense throughout the night, gaining 227 yards and three touchdowns rushing. Jordan Doe ran for 54 yards and also threw for 42 yards and two touchdowns, while Griffin Thom completed a pair of passes for 52 yards and a score.

Andover cruised once again as it moved to 5-0 on the season, this time by virtue of a 43-6 win at Cambridge-Isanti Nov. 6. The Huskies threw for three touchdowns, ran for two and added a special teams score.

Caden Wheeler and Logan Myers each ran for a touchdown, with Wheeler picking up 76 yards and Myers totaling 75, while Andrew Schumacher returned a punt for a touchdown for the second game in a row.

Kollin Weikel was in on 19 tackles, Max Hunter had 15 total tackles, Samuel Angell and Jack Barstow each had nine tackles and Josh Surgenor had eight tackles, including three for loss. Shane Eppenberger added an interception and Barstow recovered a fumble.