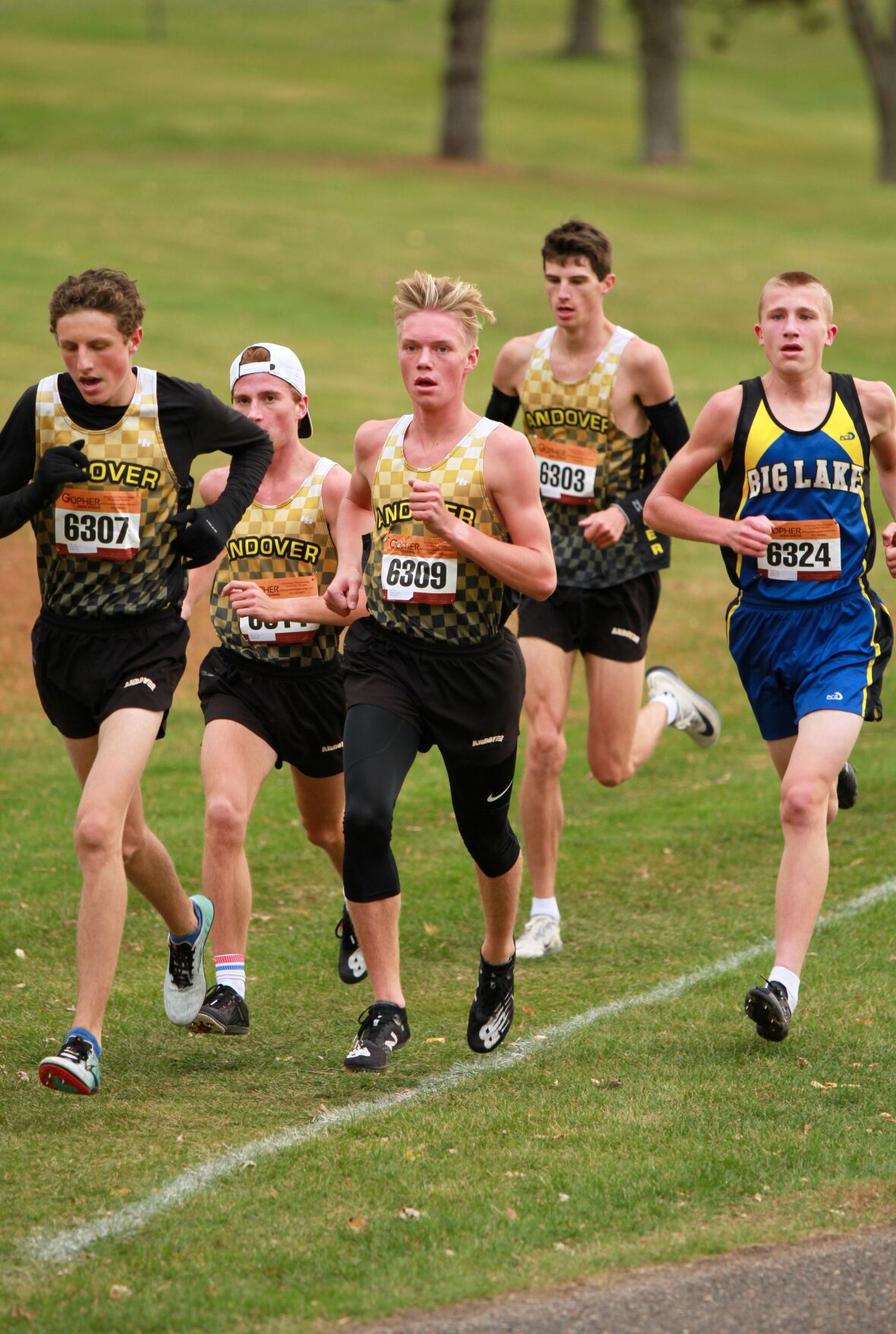 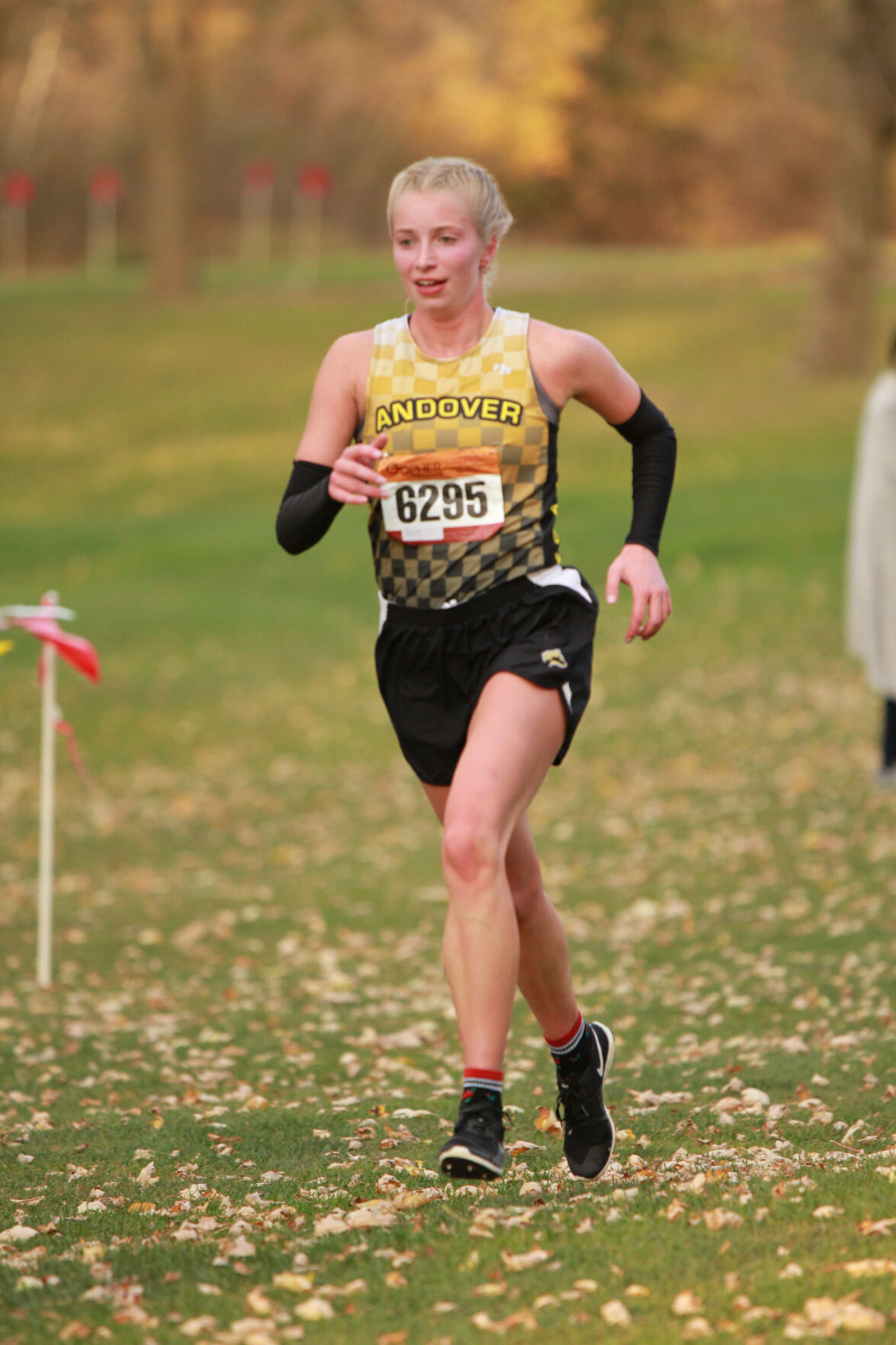 An unusual season ended in usual fashion: with Andover dominance.

The Andover girls cross-country team capped off an undefeated season and the boys team finished having won all but one race as they swept the Section 7AA Championships titles in Princeton Oct. 15.

“Both the boys and girls teams had fantastic seasons and should be proud of their accomplishments, particularly given all of the obstacles they had to overcome,” Andover head coach Scott Clark said. “The day-to-day effort and positivity this group displayed over the season was phenomenal.”

As was the case throughout the fall, races had to be run with limited numbers due to safety protocols. That left the section meet split into several heats. Unlike the Northwest Suburban Conference meet the week before, however, pods weren’t split by similarly skilled teams, rather by geography. That left the Huskies grouped in a heat separate from their top individual and team competitors, and with their top competition largely themselves.

In the girls race, Andover’s top five runners all placed in the top 15 overall to outpace runner-up Duluth East by 25 points.

“The girls team ran an impressive race, finishing one through sixth and eighth in their heat,” Clark said. “The entire group ran with amazing determination. As with the boys, they had no idea of any times from the previous heats and had to push themselves for the entire race. Their focus paid off as the top three runners all finished in the top six and all five in the top 15. Claire Beckman, last year’s section champion, ran a near perfect race to finish first in the heat and second overall. Senior Brekkyn Lammert ran a fantastic race, turning in a personal-best and finishing ahead of Duluth East’s top runner. Olivia Krafty and Julia Babineau ran great races to really seal the deal.”

A week after winning the conference individual title, Cameron Heppner led the Andover boys with a section runner-up finish in 16:18.1, followed closely by Calvin Fiala in fourth in 16:30.4 and Gabriel Birkmeier in fifth in 16:32.1.

“The boys team ran quite well, placing three in the top five for the day,” Clark said. “The Princeton course is typically a slow course and with a strong wind it made running for a fast time very challenging. Despite the course and conditions, three of the top five runners did manage to run personal-best times and four of them running sub-17 times, with Cam leading the way in 16:18. It was very obvious that the team came prepared and focused right from the gun. Cam ran a great race again and cruised to a first-place finish for the heat with the team’s fastest time of the year. The entire group just kept pushing themselves throughout the race, as was evident with both Calvin and Gabe managing to finish just ahead of the Duluth East top runner. However, one of the biggest stories was the performance of first-year runner Aidan McKeefry, who ran his best race of the year and finished 23rd. Without his effort the meet would have looked much closer.”

Normally the reward for a section title would be a trip to state.

But with no culminating state meet this season, the Huskies will settle for concluding a season like no other having dominated a season’s worth of foes.

“Not having a state meet is a little difficult to take,” Clark said. “All year the kids work hard to improve and look forward to the opportunity to race against the top teams and runners in the state. There have been very few meets where there has been competition for them. The conference meet was good since the top three teams in the conference were running in the same heat. For the girls the section meet turned into more of a workout since all the better runners were in other heats.

The Anoka girls and boys both earned 10th place while the Coon Rapids girls took 12th and boys took 14th at the Section 5AA Championships in Anoka Oct. 15.